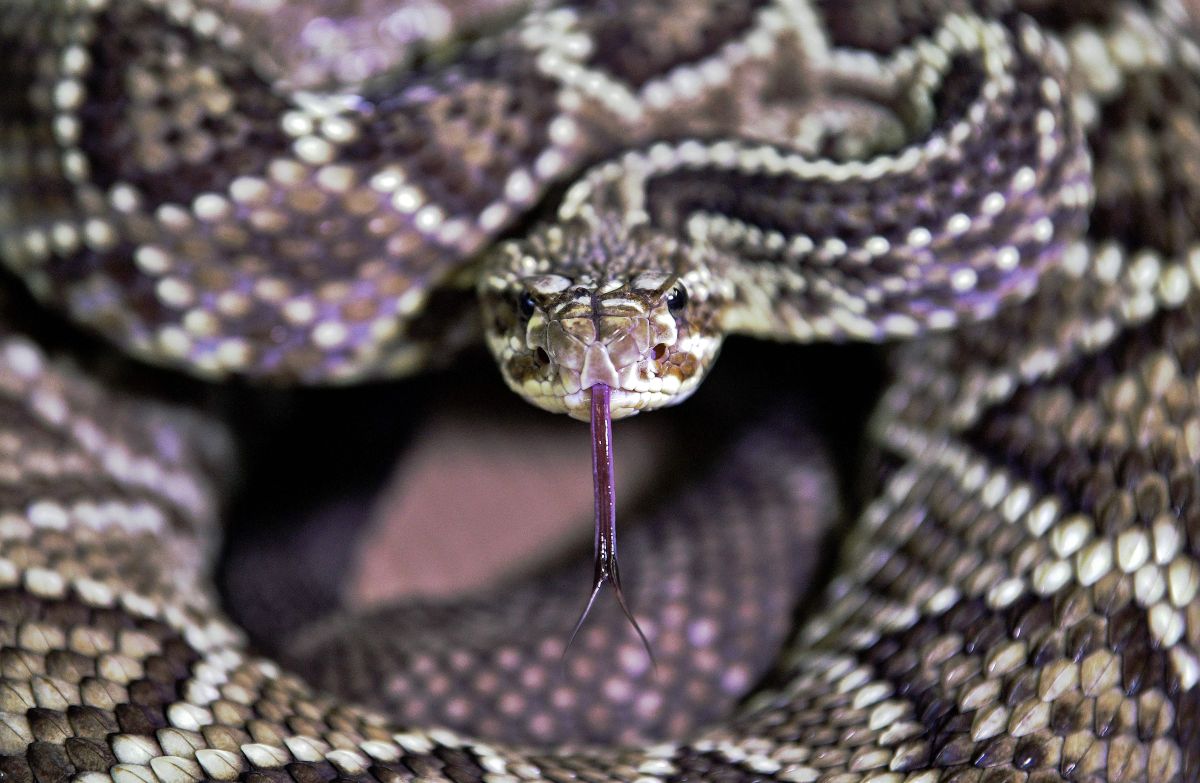 A six-year-old boy has died days after he was bitten by a rattlesnake while biking with his family near Colorado Springs..

A father and his two sons were taking a water break at the Bluestem Prairie Open Space when one of the boys, 6, ran forward and was bitten by the snake, CBS Colorado reported, and the boy died a week later.

“Being a father really impacts me,” said Fire Safety Battalion Chief Derek Chambers, who was one of the first to respond to the call on July 5, shortly after 8 a.m.

“As soon as the boy was bitten, the dad grabbed him and started running into the street…screaming for help,” he told the outlet.

Members of his department arrived at the scene within minutes and a helicopter arrived shortly after. The boy arrived at the hospital, however, he died days later.

After more than a decade at the firehouse, it was his first call for a snake bite. But Chambers says the sightings are common.

The Colorado Springs Fire Department told CBS affiliate KKTV that leaving a rattlesnake bite unattended can cause nausea and dizziness. Your blood pressure will also drop and your heart rate may increase.

Rattlesnakes generally avoid humans, but about 8,000 people are bitten by venomous snakes in the United States each year, with 10 to 15 deaths, according to the US Food and Drug Administration.

Also read:
· Video: They capture an 18-foot python, the largest found so far in Florida
· 5-year-old boy is bitten by a poisonous snake that was hiding near his home in Texas
Elephant tramples woman to death and returns to her funeral to attack her carcass again