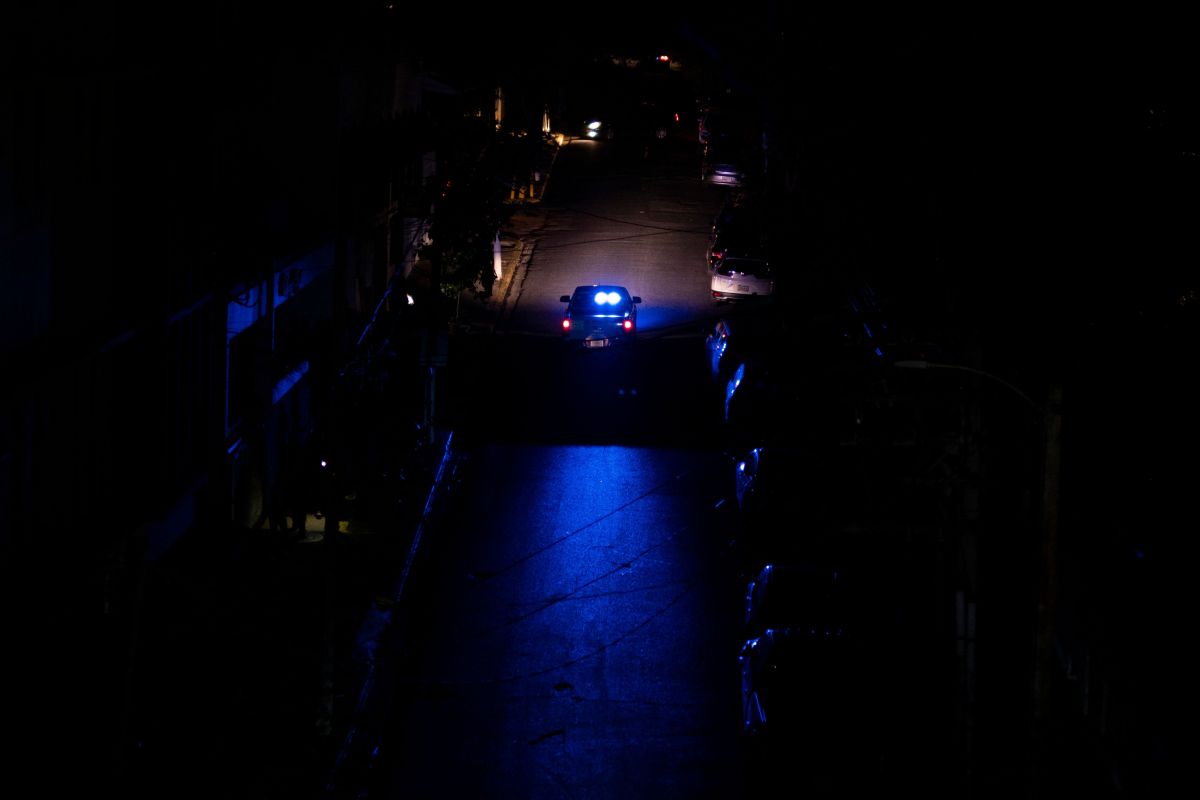 A six-year-old minor and three adults were wounded by gunshots in an incident that occurred in Canovanas, the Police reported this Friday.

The girl suffered gunshot wounds to her calf and left ankle, according to the police statement, which is investigating the motive for these events.

As explained by one of the wounded, Samuel Ramos, 45, the individuals opened fire “without saying a word” from the moving vehicle.

Ramos was at his residence and was shot in the hip.

Yaliz Flores, 30, was also shot in the left leg and calf, and Iris Sosa, 37, in the right calf and thigh.

A fifth person who was at the scene was unharmed in the attack.

–They capture a man who hit a girl in a shopping center in Puerto Rico
–Maryland drive-by shooting leaves 4-year-old boy and 14-year-old boy injured; a dog died after being shot
–Authorities investigate the strange death of a 2-month-old baby in Puerto Rico