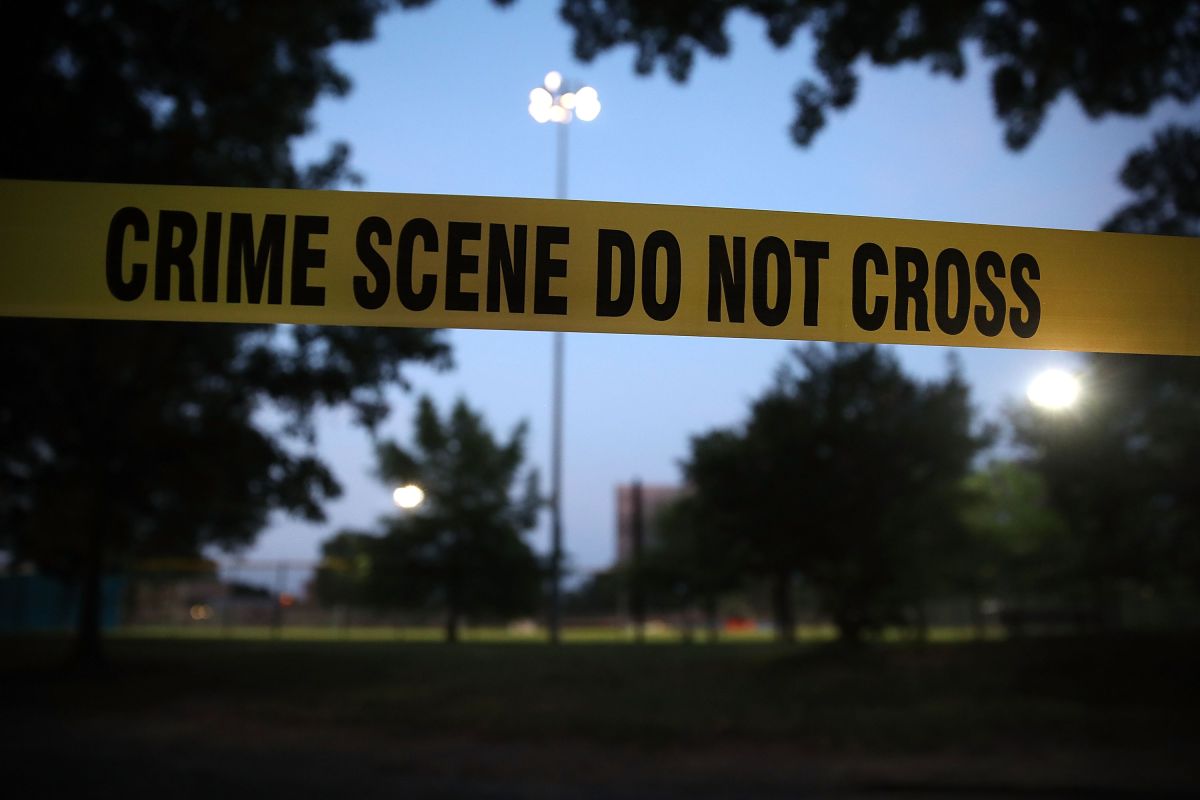 Authorities managed to identify the three victims of a shooting, including a 6-year-old girl, while they were camping in an Iowa state park.in an alleged random attack in which a Nebraska man is singled out, who later killed himself.

Likewise, the authorities indicated that the alleged gunman, identified as Anthony Sherwin, 23, was found dead in a wooded area of ​​the park for alleged suicide.

The couple left behind a 9-year-old son named Arlo Schmidt., according to Cedar Falls Mayor Rob Green. It was not immediately clear if the boy was with his family when the attack on the camp occurred.

The deputy director of the criminal investigation division of the Department of Public Safety, Mitch Mortvedt, told The Associated Press on Saturday that the motives for the attack have not been clarified.

“We don’t know what led to this, what precipitated it”Mortvedt stated, adding that so far the investigation has not revealed any early interaction between the Schmidt family and Sherwin.

For his part, the mayor of Cedar Falls noted that Sarah Schmidt worked at the Cedar Falls Public Library, which closed this Saturday upon learning of her death.

“As many of you have just heard the news, I am devastated,” Green wrote in the post. “I knew Sarah well, and she and her family were regular walkers here in the Sartori Park neighborhood. I was working with her this week on a public library technology presentation for June 26.”

A GoFundMe page created for Arlo has raised more than $53,000, which was organized by a cousin of the family.

“Arlo is a strong boy, surrounded by family and friends who support him as best we can”reads the page’s description, which said the fund will help Arlo finance his future education.

You may also like:
• Police applaud and call hero to young man who killed Indiana mall gunman
• Sergeant arrested a heavily armed man in a shopping center near hundreds of children in Texas
• Three Hispanics identified as fatalities in mass shooting at Indiana mall