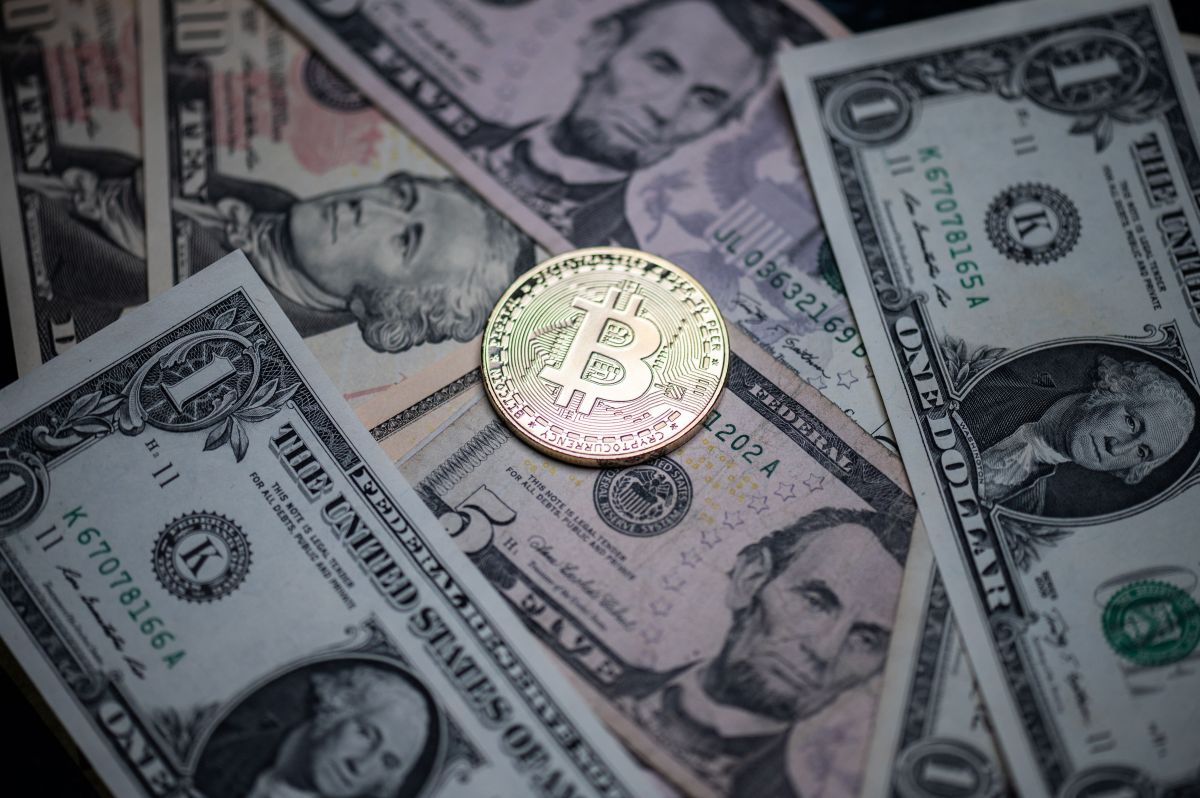 Up to now This is arguably the biggest crypto theft in history. And it was made to the Poly Network platform by a hacker who violated its security getting $ 600 million dollars. This was reported by the account of the crypto platform on its social networks.

The cryptocurrency platform immediately explained to its users that “a vulnerability” in their systems allowed a cyber attack in which millionaire funds were lost.

Poly network immediately notified the addresses to which the files were transferred and made a call to the miners of blockchain and crypto exchanges affected to put in a “black list” all the tokens that come from the addresses used by the hackers:

At the same time, he called on cybercriminals to return crypto assets. We are talking about a stolen amount of Ethereum for a total of $ 273 million; from Binance Smart Chain, totaling $ 253 million, and from Polygon, the theft was about $ 85 million.

In total, the hacker made a fund of $ 611 million. The theft was a combination of several crypto assets, for his part, Thether, whose currency was a total of $ 33 million from Theter, said that within 20 minutes of the theft he managed to freeze the funds. And Binance, assured that it would do its part to help freeze all funds as soon as possible.

The same way, Poly Network published several addresses for the attacker to return the funds and for some reason the hacker began to collaborate and so far it had returned nearly $ 300 million.

The identity of the hacker or group of hackers is unknown, and so far no one has claimed responsibility for the attack, as they usually do. He himself said that he had done it for fun and that the attack was just “a challenge.” But he did not want to reveal his identity.

“I understood the risk of exposing myself even if I don’t do wrong. So I used a temporary email, IP or, also called, fingerprint, which couldn’t be traced. I’d rather stay in the dark and save the world. “

These types of cyber attack experts know that once their wrongdoing is exposed there is no way to move the stolen funds much, so they usually end up returning them and another part is tracked and frozen.

In mid-July, a study had determined that in the first half of 2021 the United States stood out among the countries where the most fraud with cryptocurrencies was carried out.

On the other hand, a group of researchers pointed out in May that more than 1,000,000 dollars in cryptocurrencies could be stolen by being held in accounts that have their API keys exposed in public code repositories.