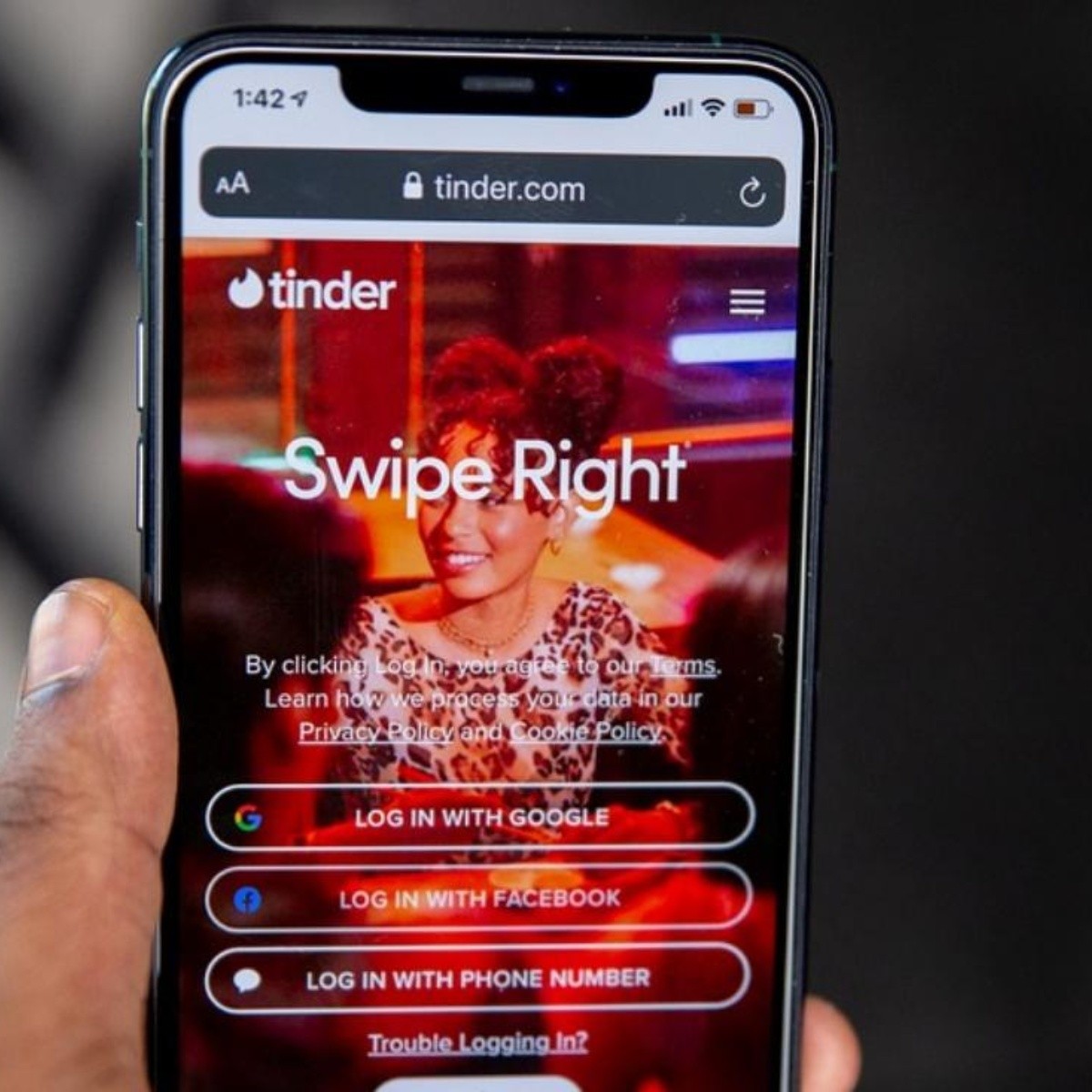 Argentina.- A 63-year-old man met a 20-year-old woman on the dating app in Tinder, nevertheless was the victim of robbery of housing in La Plata, Argentina.

When the man met the woman, she was accompanied by a friend and once inside the house, he was drugged, beaten and robbed.

The incident occurred last Wednesday, June 22, at the home of the man identified as Jorge “D”, when received the girl with whom he had a virtual relationship since 3 months.

Jorge told the media TN that the young woman had quarreled with her boyfriendof whom he assured that he was violent and said that he was cold and wanted to return home by taxi.

Jorge assured that he had no problem receiving the young woman and her friend. Jorge invited them to dinner and they were having a good time drinking wine and listening to music, however he began to feel dizzy and sleepy.

He added that he began to fall asleep for an alleged drug that they put in his case and he was left with the vague sensation of having tried to defend himself with his hands against the alleged blows that the women were giving him.

Jorge woke up the next morning very groggy and sorewhen a friend went to visit him at home, he found himself with little strength to get up from the floor, where they left him tied with plastic tape.

When his friend entered his house, he was surprised by the bruises Jorge had on his face and hands, in addition to the mess in his house.

The women ransacked Jorge’s house and stole 6,000 Argentine pesos (approximately 958 Mexican pesos), in addition to his documents, a video game console, his cell phone, and his car.

The two women are being sought by authorities in Argentina.


Detail! Messi interrupts his vacations to send greetings to a whole family