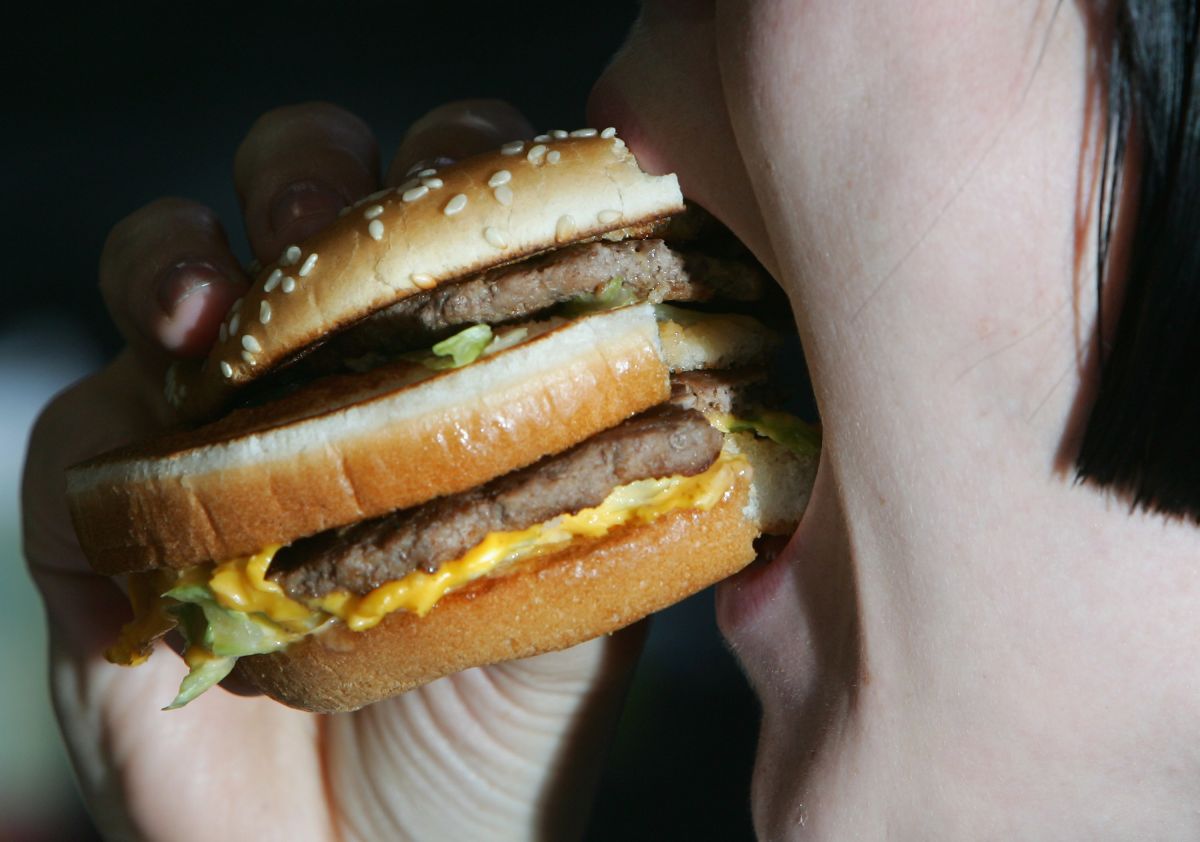 If you like to eat at fast food chains, perhaps you should know this information that we share, since in many of these restaurants events that are probably not very pleasant occur. Keep reading!

A 2010 study found that 48% of soda sources in fast food restaurants contain coliform bacteria, which are commonly found in feces.

Microbiologists at Hollins University don’t know how it gets there, but they suspect that it may come from dirty cleaning rags or the dirty hands of customers.

In 2011, an Alabama law firm sued Taco Bell saying the chain’s taco filling it couldn’t be called beef as it contained more oats, seasonings and other ingredients than meat. Taco Bell changed the wording of its advertising slightly and the case was dropped, according to Eat This, Not That!

3 – Pizza sauce can have fly eggs

According to the FDA, it is totally legal for tomato sauces to contain 30 or more fly eggs per 100 grams and one or more worms per 100 grams.

Keep in mind that they probably won’t hurt you, but this is good to know the next time you go to Papa John’s, Domino’s, or any other pizzeria.

Everyone could imagine that the piece of meat in their hamburger came from a single cow, but few know that they could actually have pieces from dozens of cattle. McDonald’s confirmed that there are parts of more than 100 cows in a single fast food hamburger.

In 2013, researchers published a study in the scientific journal The American Journal of Medicine where they analyzed whether chicken nuggets had chicken in them. And although the answer is yes, they actually contain very little meat and have more bones, fat and tendons than poultry.

6 – Burger King made a burger with black squid ink

In 2014, for a limited time only, Burger King customers in Japan were able to enjoy the Kuro (meaning ‘black’) burger, which featured black cheese made from bamboo charcoal and a black squid ink sauce on a bun. charred black.

Carmine red is another common ingredient that is created in laboratories and found in fast food smoothies and many fruit juices.

This red food coloring is obtained from the crushing of beetles. Since 2011, the FDA has already required manufacturers to disclose this information. In 2012, Starbucks used this colorant in its Strawberries & Creme Frappuccino, but later used tomato-based colorant.

Restaurants in the US, worse than three months ago: due to covid, labor shortages and high costs of supplies

Coca Cola launches logo, now it is curved and with movement