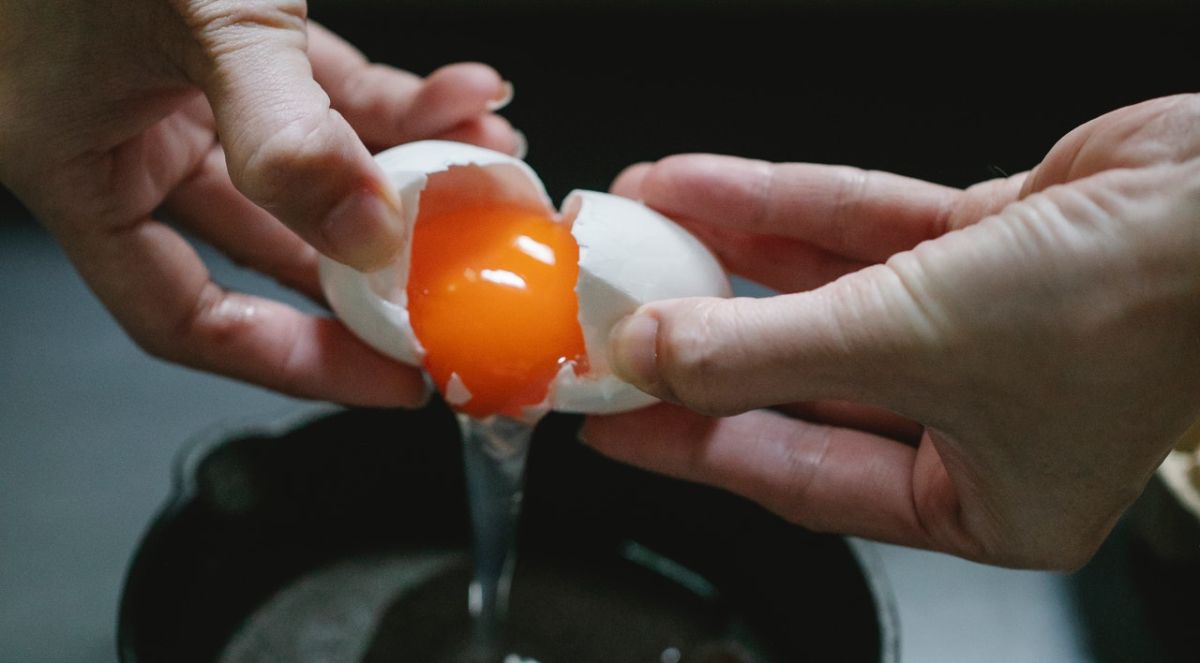 The way you eat can influence the health of your brain. While some foods promote memory and less cognitive decline, others have been associated with negative effects on memory and an increased risk of dementia.

Harvard Health shares that before cutting a large ribeye with fries, there is something to think about: “Research suggests that what we eat may impact our ability to remember and our likelihood of developing dementia as we age.”

Changing a few habits can promote healthy brain function and help you age healthier. Here are some of those habits:

The National Institutes of Health share that in some research, people who consume more omega-3s from foods such as fish may run a lower risk of Alzheimer’s disease, dementia and other problems with cognitive function.

2. You eat foods rich in saturated fat and trans fat.

Diets high in saturated and trans fats are associated with poorer memory. Among several factors, the accumulation of cholesterol plaques in the blood vessels of the brain can cause brain cells to be deprived of the oxygen-rich blood they need to function normally, which can compromise thinking and memory.

Fruits are rich in vitamins and antioxidants. Berries, like strawberries and blackberries, are rich flavonoids, particularly anthocyanins. These substances have antioxidant and anti-inflammatory effects. They protect cells from free radical damage that promote aging.

The Journal of the American Chemical Society (ACS) notes that berries help the brain stay healthy in several ways. Anthocyanins in Berries help prevent neuroinflammation and can also help improve blood flow to the brain. They have been linked to a lower risk of dementia and Parkinson’s.

Dietitian Jillian Kubala notes that research has shown that people who regularly consume a lot of added sugar may have worse memory and lower brain volumes than those who consume less sugar.

Diets rich in refined carbohydrates have been associated with dementia, cognitive impairment, and reduced brain function. Refined carbohydrates include highly processed sugars and grains, such as white flour. Some examples are flat bread, pasta, and white rice.

An observational study conducted by scientists at the University of Leeds in the United Kingdom suggests that there is a link between eating processed meat and increased risk of developing dementia. Processed meats include items like hot dogs, bacon, salami, and corned beef.

7. You avoid the egg yolk

Buds are one of the best sources of choline, an essential nutrient. The National Institutes of Health state that your brain and nervous system need choline to regulate memory and mood, as well as for muscle control and other functions.

Diets rich in fruits, vegetables, whole grains, which include fish and good fats, such as the Mediterranean diet, are considered the healthiest for the brain.

It may interest you:
–10 foods included in the MIND diet for brain health
–What to eat to live to be 100 years old
–A diet of tea or coffee daily can reduce your risk of dementia in old age