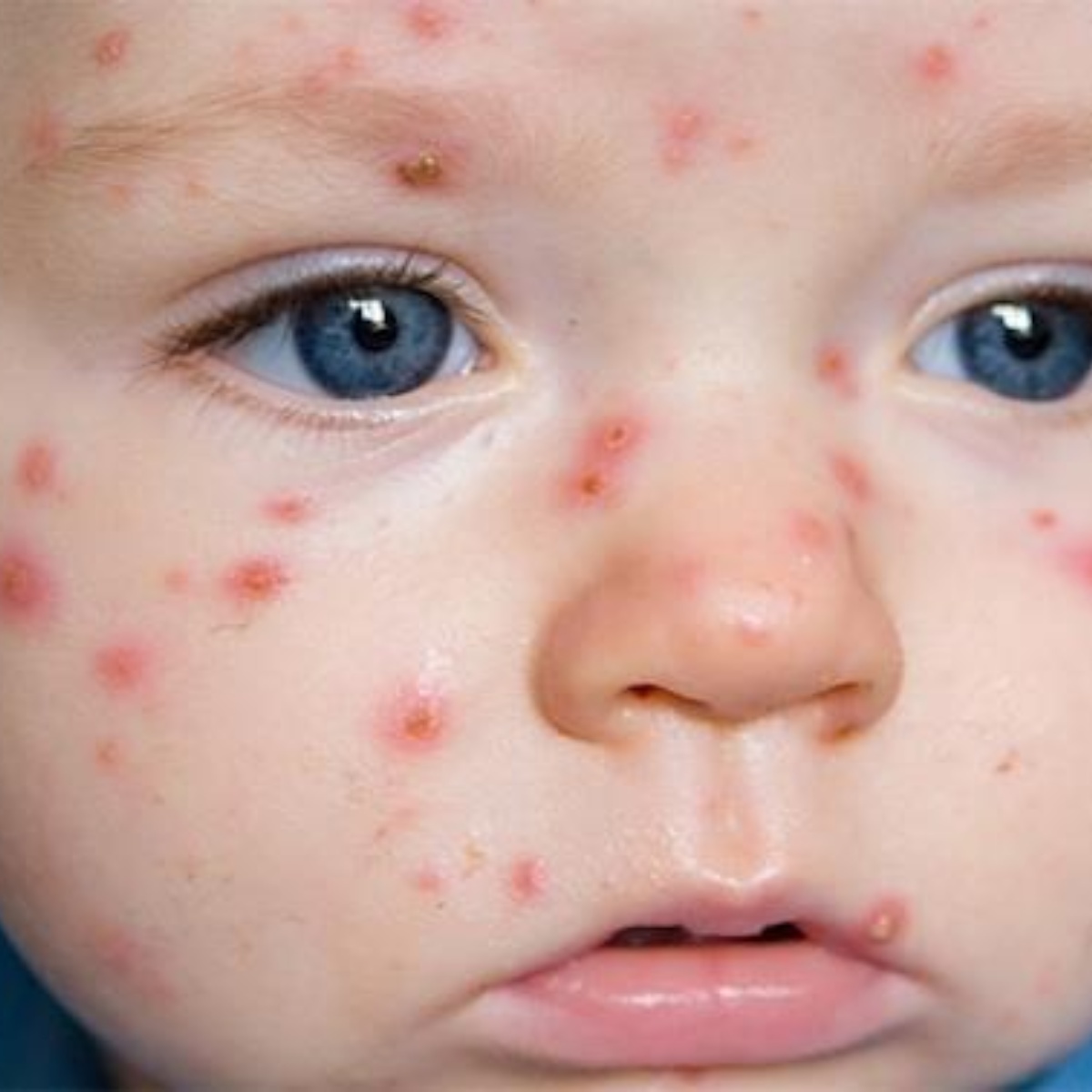 Monkeypox has manifested itself in more than 1,500 people in SpainMadrid being the most affected by the virus, followed by Catalonia with 1,025, in that sense the health authorities of that country reported that a 7 month old baby was also infected.

Being this the first case reported in a minor, in a statement on the situation it was reported that the infant was infected through his parents, who also presented the characteristic symptoms of this zoonotic disease.

In that sense, it was explained that “This is a specific case due to the coincidence of the infection in the baby’s parents and that the transmission has occurred during their care.”

In addition, it was said that they have been intervened by medical elements and that they are stable against the “Monkey Pox” virus, however they are isolated at home, according to the information provided to AmericanPost.News.

After the increase in positive cases of monkeypox, the authorities specified that from this Thursday preventive vaccination was carried out on the group considered to be at high risk of contagion due to their sexual activities or having HIVas well as the population at risk and pregnant women.

It may interest you: Covid-19 VS Monkeypox: Pandemic on pandemic

WHO warns about monkeypox

Tedros Adhanom Ghebreyesus, Director General of the World Health Organization, reported that the virus is present in 80 countries and that more than 14,000 cases of monkeypox have been detected, most of which are in Europe, so He asked the countries to prepare and have everything necessary in the face of the imminent increase in cases. On the other hand, he also said that the Emergency Committee of the International Sanitary Regulations to analyze the latest data and examine whether the current monkeypox outbreak represents a global emergency.