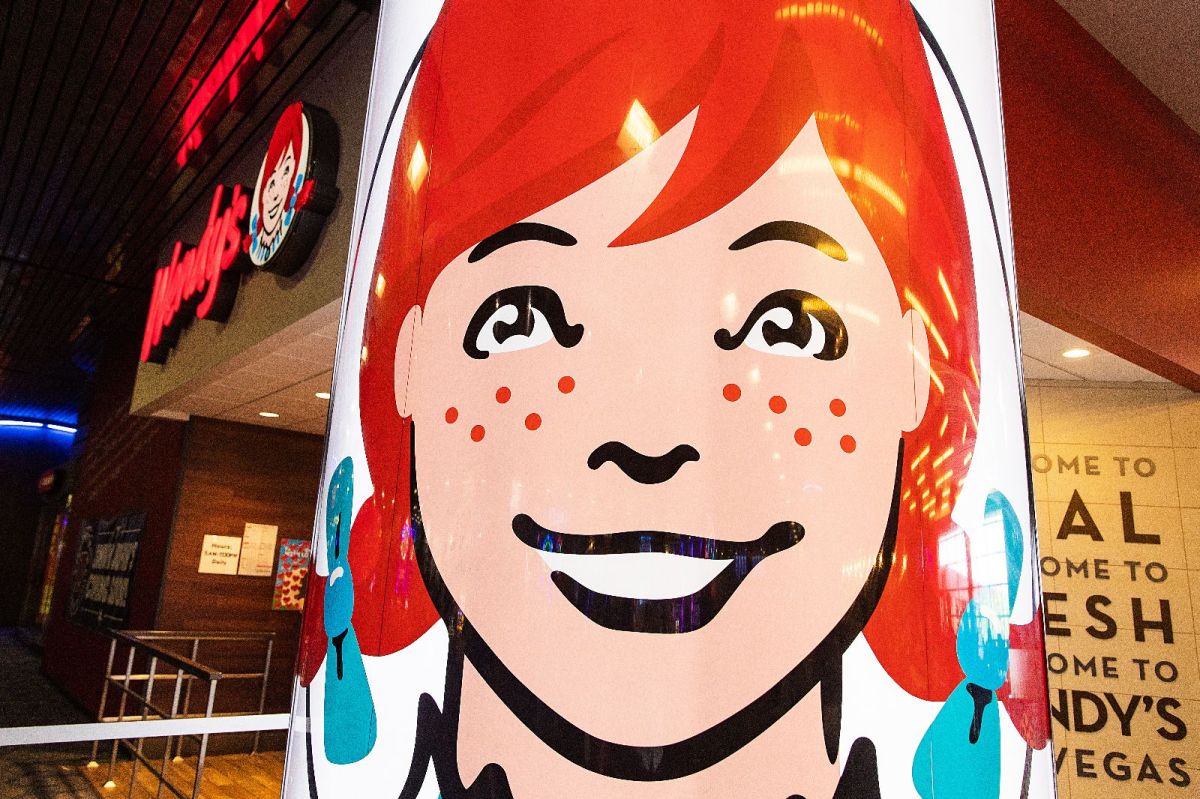 Wendy’s is one of the popular fast food chains in America that keeps some curious secrets that you probably did not know. The first Wendy’s opened in Columbus, Ohio in November 1969, in no time the quick-service chain became known for its square meat patties and iconic Frosty ice cream. The number one restaurant located at 257 East Broad Street closed in 2007.

1. Square burgers are not Wendy’s originals

Wendy’s iconic square burgers would be inspired by a burger joint founded in 1928. Dave Thomas, founder of Wendy’s, I’d go back to the Kewpee’s burger idea, a burger joint in his hometown of Kalamazoo, Michigan, one of the first burger restaurants to serve square patties.

The square patties give the feeling of having more meat since the corners stick out of the hamburger bun; this shape also makes it easy to see the quality of the meat.

2. Your lemonade is not fresh

Wendy’s employees aren’t squeezing lemons for lemonade. It is actually a concentrate that is diluted with water. “I hate to tell you, but the lemonade we made at my store was almost as ‘fresh’ as ​​the powder you mix with water at home. And it takes a ton of white sugar, like a ton, “a former restaurant worker said via Insider.

Your complaints and fights before ordering can be heard before a worker greets you. This actually applies to many fast food restaurants. As you approach, your car triggers a sensor that turns on the microphone.

Dave Thomas worked for Colonel Sanders at Kentucky Fried Chicken in Fort Wayne, Indiana. In the early 1960s, Thomas helped boost sales for some faltering stores in Columbus, Ohio. The founder of Wendy’s would be the one who would promote the chicken in buckets at KFC. With the money earned from his work, he opened his own chain of restaurants.

5. The founder of Wendy’s never knew his biological family and created a foundation

The Wendy’s founder was adopted when he was just 6 weeks old and did not know his biological parents. When he was 21 he looked for his mother but she had already passed away. His adoptive mother died when he was 5 years old and he would not maintain such a close relationship with his adoptive father Rex who remarried three times and led him to live in more than a dozen cities.

Thomas created the Dave Thomas Foundation in 1992, which helps children in adoption centers.

6. There may be a subliminal message in the Wendy’s logo

On the neck of the girl’s drawing in the Wendy’s logo can be seen the word “mom”. Some people have interpreted this as a message of association with Mom’s warm loving food. Although the fast food restaurant assures that this was not intentional.

7. Wendy’s founder regretted naming the chain after his daughter

Wendy’s has the name and image of its founder’s daughter. There was no market investigation. Melinda Thomas had difficulty pronouncing the R and L so she referred to herself as “Wendy” or “Wenda.” Wendy says that before opening his burger joint, Dave Thomas told her to do her hair in two ponytails and took pictures of her and her sister. Dave decided that his restaurant would be “the old-fashioned Wendy’s burgers.”

Wendy said that her father even confessed that he regretted naming the restaurant after the pressure it came to mean.