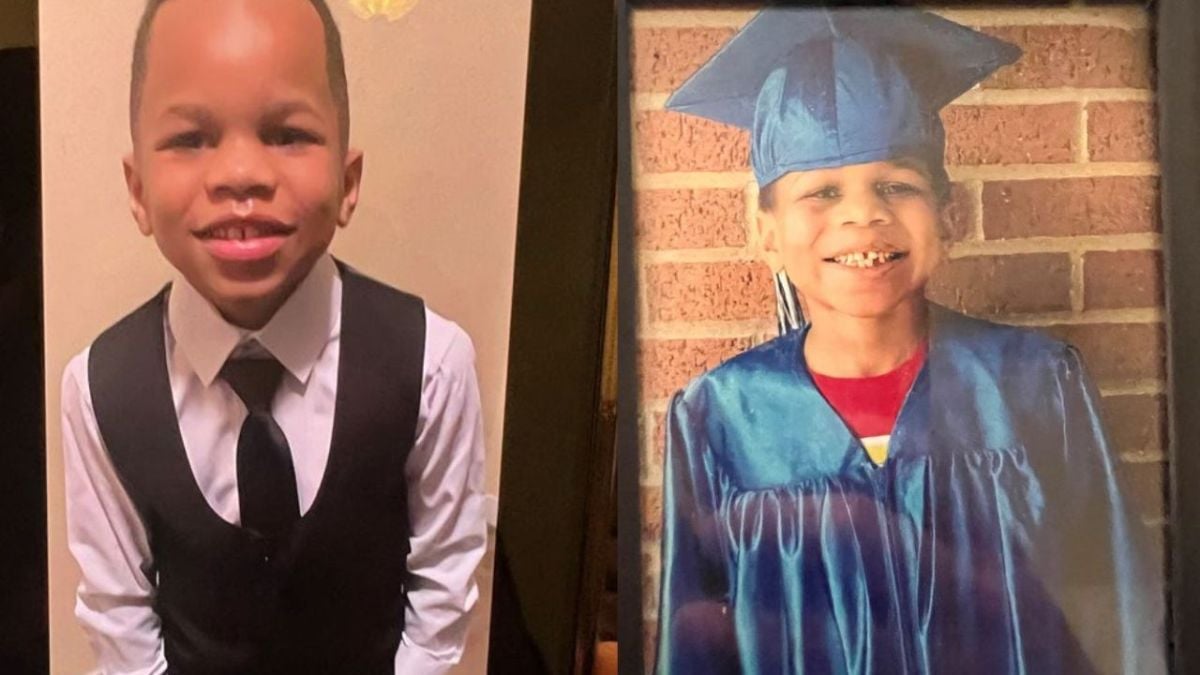 According to the authorities, a 7-year-old Texas boy was found dead in a washing machine two hours after his parents reported him missing.

When officers arrived at the home, Minchew said they “did a brief missing person report interview” with Troy’s parents.

“The things they observed led them to search the house thoroughly at the time. They found a deceased 7-year-old boy in the washing machine in the garage”. He later said that Troy was found at 7:20 a.m.

The homicide unit was then called in to investigate, and the boy’s parents were “separated and detained, which is standard procedure,” Minchew said.

According to authorities, Troy was a foster child the parents possibly adopted in 2019. They are working to confirm if the family officially adopted him.

When asked what prompted police to search the house, Minchew said it was “standard police procedure,” adding: “It was early in the morning. There was no indication that the door or a window had been opened. After searching the neighborhood, they were unable to find the boy. So the next logical step, I think, is to search the house.”

He added that it is not clear whether the child got into the washing machine on his own and said he “could not comment” on any possible foul play. So far, no arrests have been made.

“It’s a traumatic situation for the family and anyone involved. It’s just more conducive to getting them away from the house,” Minchew said of Troy’s parents.

Authorities are waiting for the medical examiner’s office to determine Troy’s cause of death. He was dressed when he was found in the top-loading washer. Minchew could not confirm if it was closed or open.

Mark Herman, the Harris County Constable for Precinct 4, also shared the news of the missing child on Twitter: “He was last seen wearing a blue shirt and pants. He has a little afro hairstyle. He has been missing for about 2-3 hours.”

“We are saddened to report that the missing 7-year-old boy we previously published in the 4400 block of Rosegate has been found dead,” wrote. “A criminal investigation is underway, please avoid the area. We ask everyone’s prayers for the family.”