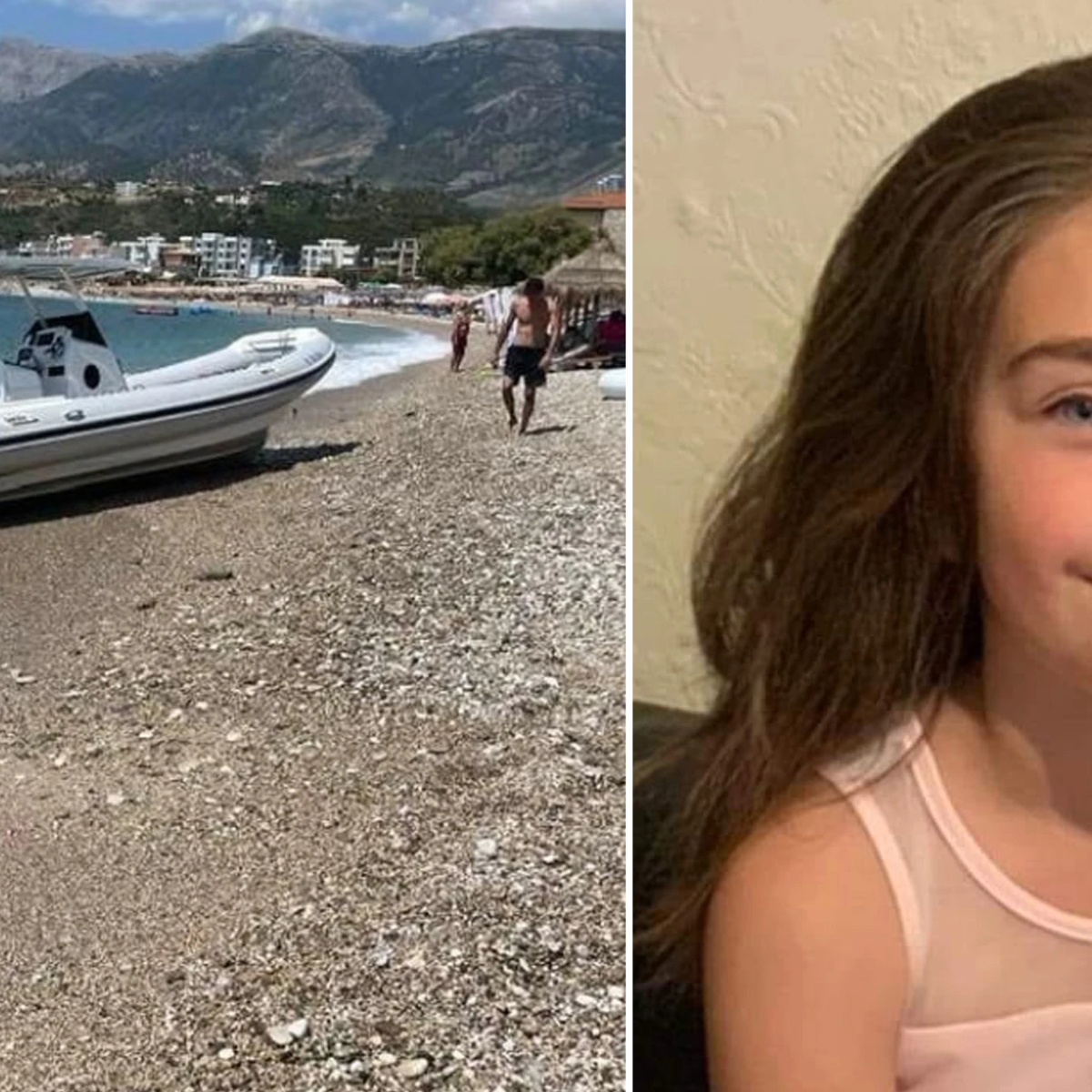 A uk girl She tragically died after being struck by a boat while vacationing with his family in a Himara beachin the south of Albanian.

The girl, identified as Jonada Avidaseven years old, was playing in the sea when she was run over by the boat around 2 pm (Albanian time) on Tuesday.

The little girl, who lived with her father Bledar and her mother in Barking in London, died instantly. The boat was driven by an off-duty police officer who invaded an area marked exclusively for swimmers.

The Albanian police reported that the little girl suffered “fatal injuries caused by the propellers of the boat.” The operator of the speedboat was charged with involuntary manslaughter and is due to appear in court, authorities said.

As expected, the tragic accident had consequences for the officers who were guarding the place, since at least a dozen of them were fired.

It may interest you: Girl dies of poisoning after confusing cooking oil with insecticide

Protests in Albania after the tragic death of Jonada Avida

As we mentioned in AmericanPost.Newsthe beach where little Jornada died has been covered with flowers and candles and hundreds of people have gathered to pay tribute.

Albanian media also reports that protests have broken out across the country over the UK girl’s murder. The protesters are demanding the resignation of several officials, including the tourism minister and the police chief.