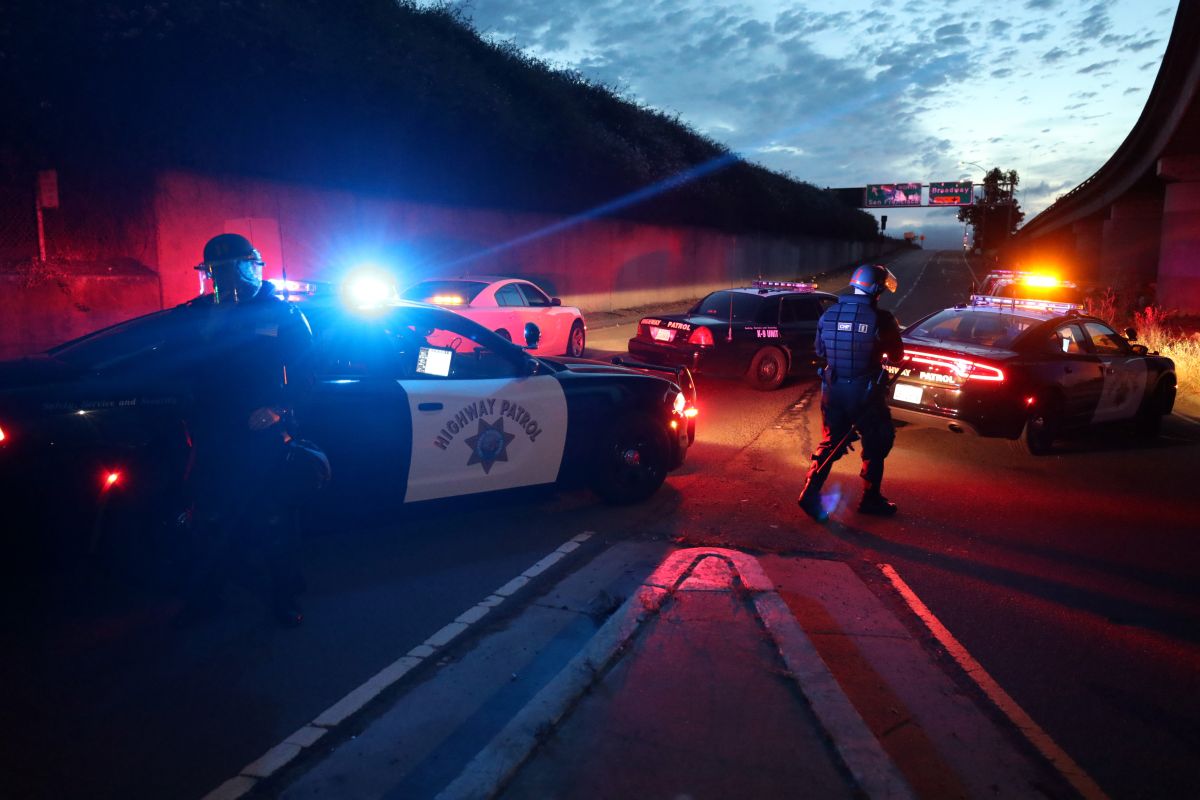 The mother and her boyfriend were arrested for endangering the girl and causing the tragic death – Photo: Justin Sullivan/Getty Images

A 7-year-old girl was tragically killed over the Fourth of July weekend when she fell from the back of a moving SUV on the 5 Freeway at Newhall Pass near Santa Clarita and was struck by multiple vehicles, according to authorities.

In a horrible picture, California Highway Patrol said the girl fell out of the back of a 1999 Lincoln Navigator drove by her mother, who was identified as 28-year-old Veronda Gladney.

Investigators said multiple vehicles struck the girl because they were moving at normal highway speeds.

It is believed that the minor played in the back, where the window was broken and in one move, she fell from the vehicle and then tragically died.

Authorities determined the girl was not restrained in a child seat when she somehow fell out of the broken rear window.

Gladney’s boyfriend, Michael Branch, was also in the van. The two were arrested for endangering the girl, according to authorities, although no charges have been filed.

Joshua Greengard of the California Highway Patrol said that in his 14 years as an officer, he had never seen such a tragic accident.

“I’ve never had a child fall out of a moving vehicle,” Greengard said. “I have been in numerous tragedies in my time, but this one is very unfortunate. It is very sad”.

California law states that children under the age of 8 must be secured in a car seat or booster seat in the back seat of a vehicle.

Children who are 8 years old or have reached 4 feet 9 inches tall can be secured in a booster seat, but at a minimum, they must be secured with a seat belt.