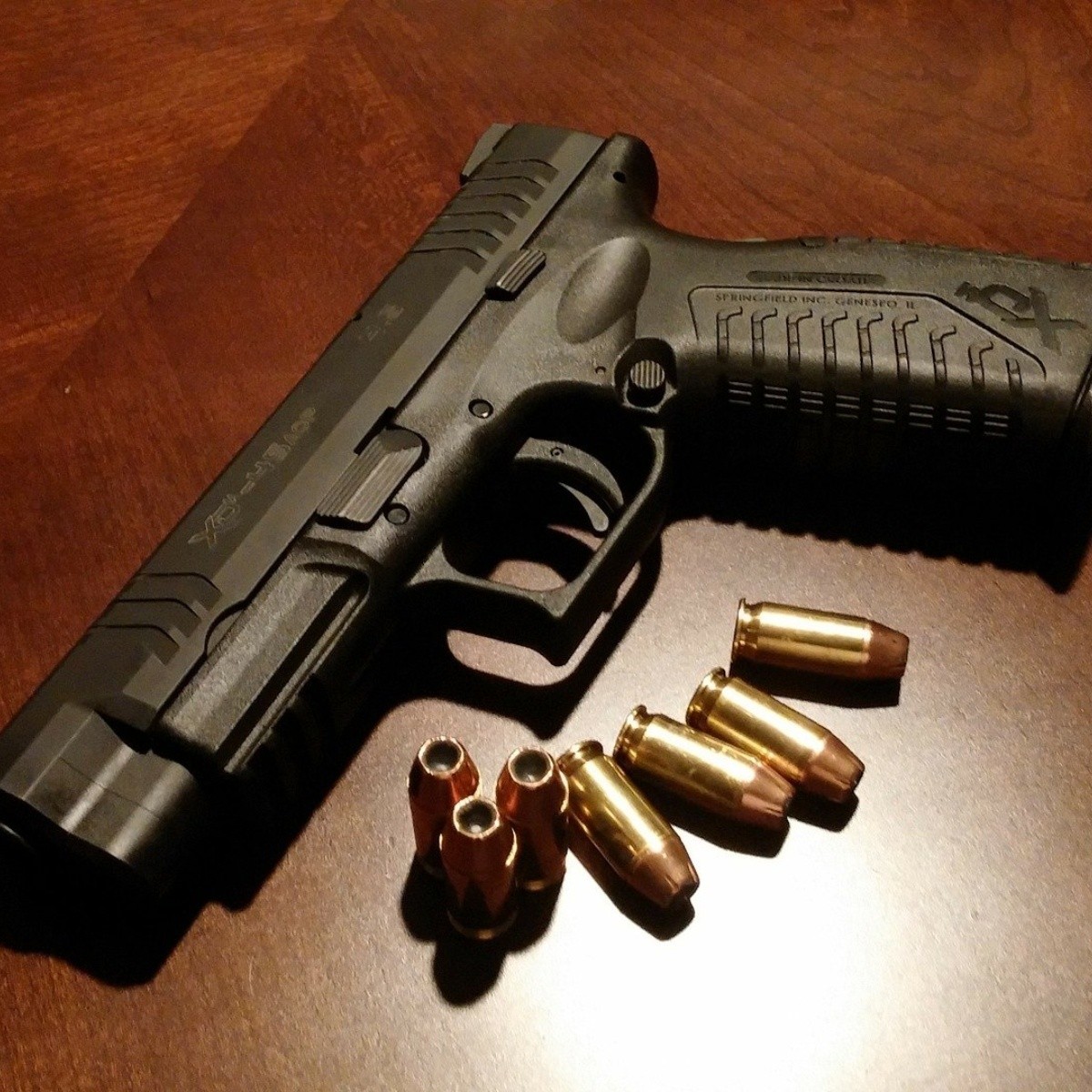 Buenos Aires.- From an accurate shot, older adult kills his wife’s alleged lover and dumps his body on the outskirts of the Argentine capital.

The alleged murderer was identified as Rubén Jarbe, 74 years old, who allegedly discovered his 49-year-old wife in the arms of another man who was younger than the two of them.

The emotions that the retired man felt led him to confront his wife’s supposed lover and killed him with a shot to the chest. He later dumped his body in one of the streets of the western district of the outskirts of Buenos Aires, Argentina, according to information published by Clarín.

Some residents of the place alerted the 911 emergency number about the presence of a body in the aforementioned place, during the early hours of Tuesday, June 21. The deceased was identified by the authorities as Jonatan Salas, 37 years old.

In videos captured by security cameras, which were handed over to the police by witnesses, the exact moment in which the older man takes the body of his rival out of the car and leaves it abandoned on public roads is seen.

Thanks to the images, the authorities were able to implement a search operation to find the car of the alleged murderer, who had tried to escape aboard the unit.

The alleged aggressor was arrested exactly six blocks from the place where he left the victim’s body. Instead of denying the facts, Rubén confessed to the police that he killed Jonatan because he had a romantic relationship with his wife.

After the arrest, elements of the Argentine police carried out an emergency search of Rubén’s house. Inside the building they found a 14 caliber pistol, a magazine for a 9 millimeter and 75 ammunition of 14, 32, 9, 22 and 35 millimeters.

It should be noted that Argentina is not the only country where this type of crime occurs. Last week, a man was arrested for shooting his wife to death inside a restaurant in the Mexican capital.

The alleged femicide was identified as Jesús N, 79 years old, and his victim responded to the name of Yrma Lydyam who was barely 21 years old.