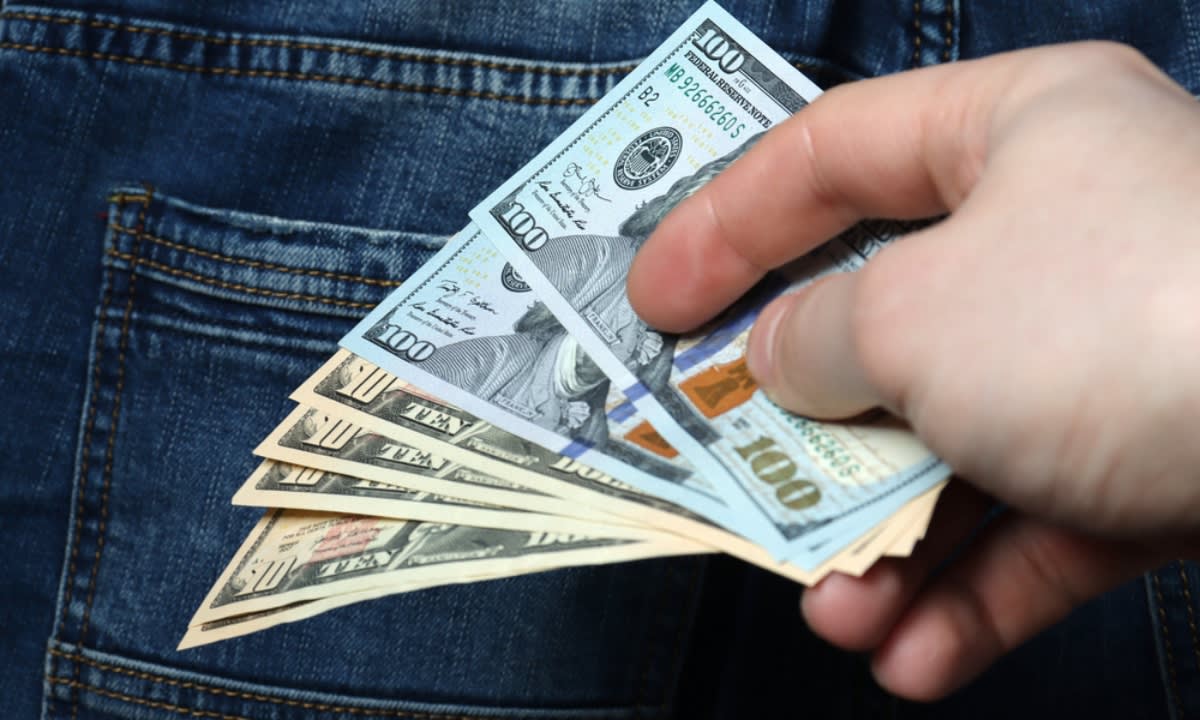 JUICY PROPOSAL. They announce a check of $ 7,500 dollars for those who move to Vermont to work … and there are several employment options for those who are interested.

As part of a plan to encourage the hiring of workers, the state of Vermont will pay $ 7,500 to the person who goes to live in its jurisdiction and accepts a job, for example, as a bricklayer or in a restaurant, which are among the most high demand.

In order to receive the incentive from the state, applicants must have moved to Vermont on or after July 1 and have become a full-time employee in one of the most in-demand positions according to the state Department of Labor.

This list is not short. In fact it includes 50 different jobs! between which there are positions in establishments of fast food, or of retail workers, even in the area of ​​the construction and the agriculture.

Incentivize employment in the state

The local government announced this benefit on August 19, although it is not the first time that they have such an initiative with the aim of boosting local businesses amid the shortage of workers and preventing them from having to close their doors.

In 2018, they had already announced the delivery of a bonus for people who moved to the state as remote employees, recalled the NY Journal. At that time, motivated by this program, about 300 people went to live in Vermont.

Joan Goldstein, Vermont’s economic development commissioner, said in an interview with CBS: “We are getting all kinds of reports from different employers. They don’t have enough people coming to interviews. ”

Of course, they explained that workers would have to receive a living wage or more than $ 13.39 per hour to be eligible for the help offered by the state program.

Vermont Check: Detractors of the Idea

Not everyone is happy with the idea. State auditor Doug Hoffer told local newspaper Seven Days Vermont that he believes it is not the best way to invest the money. “They are not filling the vacant positions,” he criticized.

“I would be investing in the people of Vermont,” he added. Even so, some people may be interested in applying for one of the job offers that the state Department of Labor has. KNOW HERE THE JOB OFFERS IN VERMONT.

A trip to Vermont isn’t the only help available. Last week, the Federal Communications Commission (FCC) reported that close to 5 million households had already signed up to receive an ‘extra check’ up to $ 50 per month through the Internet Emergency Benefit Program designed to help you citizens eligible to cover Internet costs during the pandemic.

This “is a temporary program of the FCC that offers help to households with problems to pay for their Internet services during the pandemic. This new assistance program will connect homes to their workplaces, critical health care services, virtual classrooms and much more, ”the FCC states on its website.

In the case of the homes of Native American families, they could receive up to $ 75 in aid; while non-tribal families can receive up to $ 50 per month. “Eligible households can also receive a one-time discount of $ 100 for the purchase of a laptop, desktop or electronic tablet, through a participating provider,” added the government entity.

They have already signed up to receive the aid

The FCC specified that the program “is limited to a single monthly discount for connection service and a single discount on the purchase of a computer, for each household.”

One of the main indicators to qualify for this benefit is if the households have income below the federal poverty guidelines, which would be $ 35,775 for a household of four.

So, a family qualifies if they “have an income equal to or less than 135% of the federal poverty level or participate in certain welfare programs,” such as Medicaid, Supplemental Security Income (SSI), Federal Housing Assistance Public (FPHA) or other tribal programs.

Other points to qualify

Those who receive “benefits in school under the free or reduced lunch or breakfast program” and who “received a Federal Pell Grant for the University during the current year” can also opt for the aid.

Others qualify if they “experienced a substantial loss of income due to loss of employment or suspension from work, without pay, since February 29, 2020” or if “you meet the eligibility criteria required by a participating provider in a low-income program or an existing COVID-19 program ”.

How to apply for the benefit?

If an individual meets any of the eligibility requirements, they only need to “apply for the benefit and contact a participating provider to choose a service plan,” but how can they do it?

I want to apply for the benefit

THIRD OPTION: “By postal mail. Call 833-511-0311 to get an application. Print the application in English or Spanish. Fill it out and mail it with your proof of eligibility to the Emergency Broadband Support Center ”. $ 7,500 check for those moving to Vermont to work.