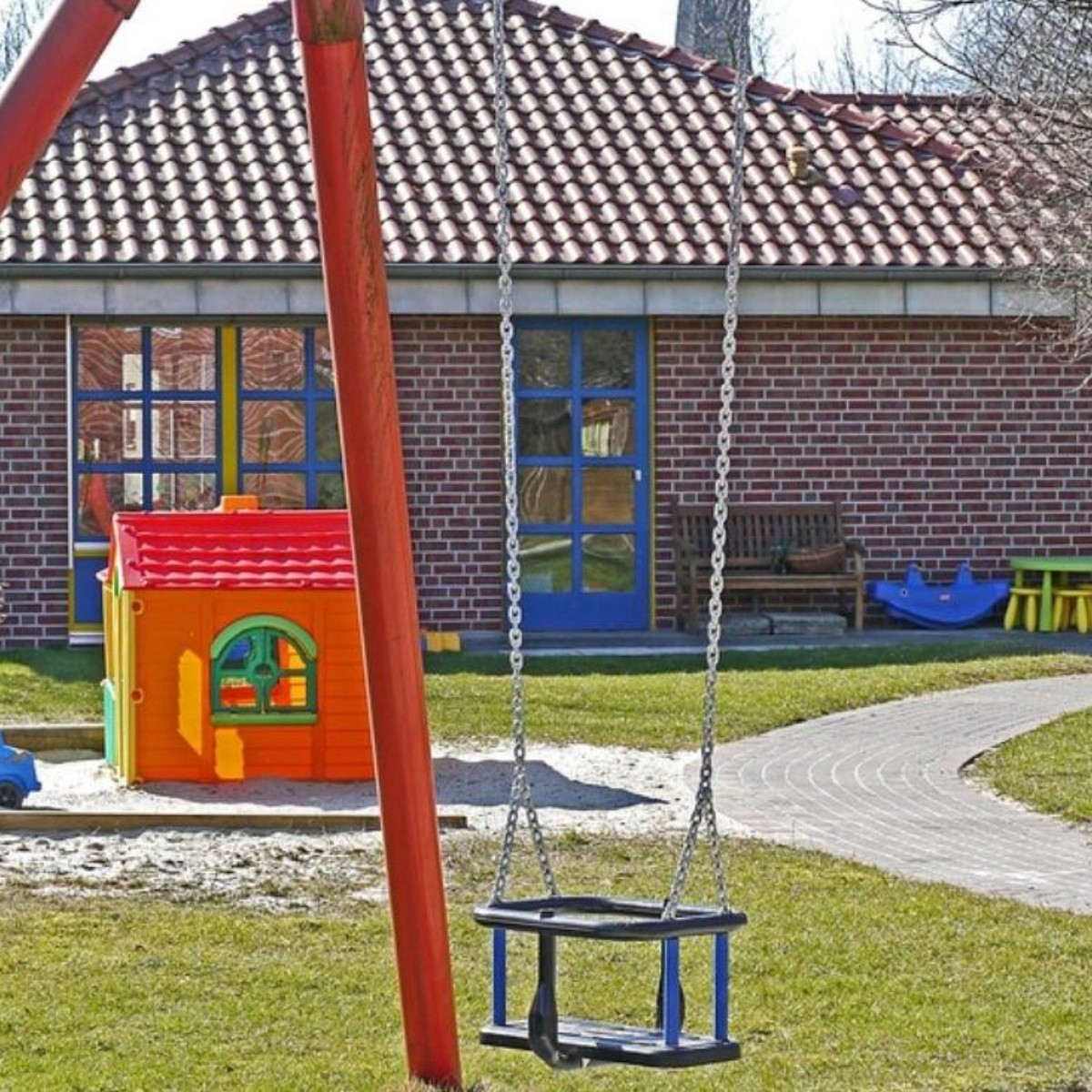 England.- Two women were arrested after the mysterious death of an 8-month-old baby in a nursery from England.

Greater Manchester Police were alerted and rushed to the Tiny Toes Children’s Day Nursery before 3:20 p.m. Monday, paramedics The baby was taken to the hospital, however she died.

Police treated his death as ‘unexplained’two women ages 35 and 34 were arrested on suspicion of grossly negligent homicide.

Read more: Drug traffickers are intelligent: They locate a narco-tunnel that connects Mexico with the United States

The two women remain in custody for questioning. Detective Superintendent Phill Duffy expressed regret and gave a message to the family, stating that everything possible is being done to get answers.

“Since we were called, we have already carried out a number of lines of investigation and now two arrests have been made while our investigation continues.”

Franl Pelle, owner of the nursery, told the Manchester Evening News that they are working collaboratively for the investigations.

In an earlier statement, Greater Manchester Police said: “Colleagues from North West Ambulance Service called officers to inform them that a child was suffering from a medical episode at a premises on Mellor Road in Cheadle just before 3.20am. p.m. Monday.”

“An eight-month-old girl was taken to hospital where she sadly died.. The death is currently being treated as unexplained and an investigation is underway to establish the cause.”

Read more: Israeli police attacked people who were at the funeral of the murdered Palestinian journalist