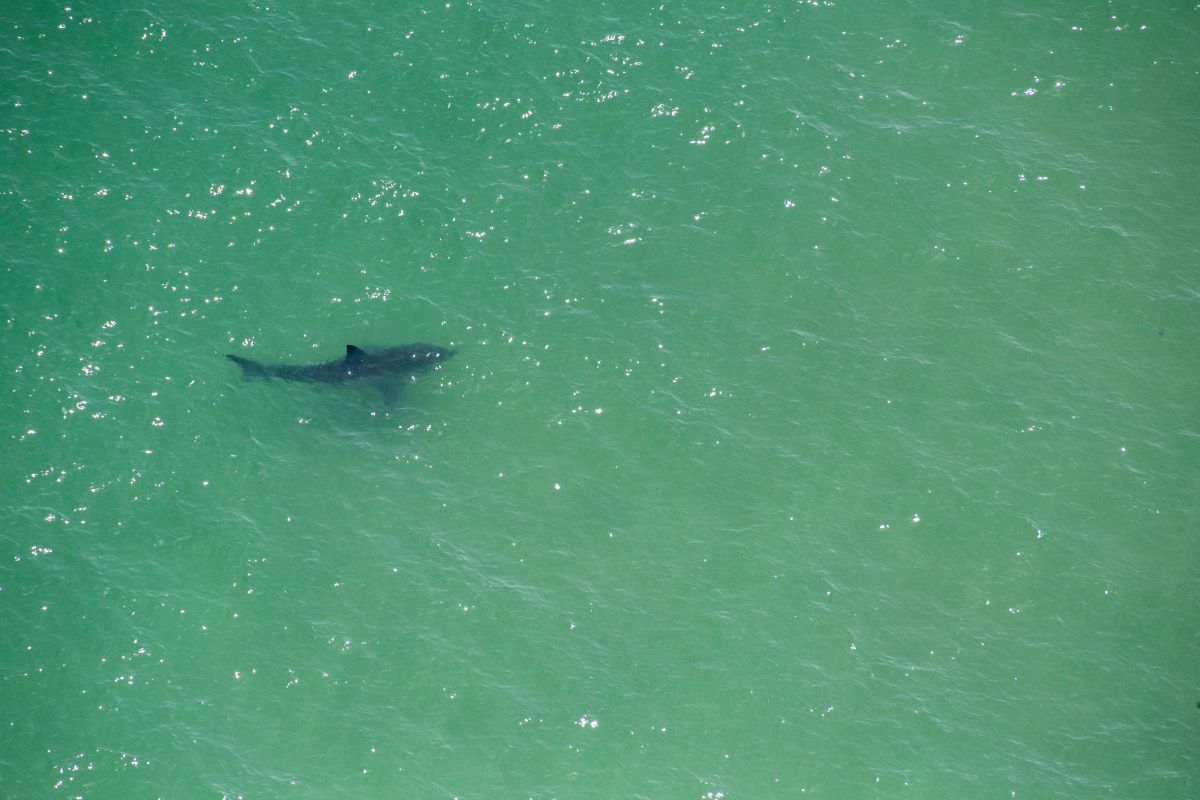 An eight-year-old British boy was attacked and seriously injured by three sharks while on vacation in the Bahamas, in an attack described as “a scene from the movie ‘Jaws‘ (Shark)”.

finley downerfrom Kettering, Northamptonshire, had to be pulled out of the water by his sister Lilly and taken to hospital with deep cuts to his legs, his father Michael told The Sun.

His family had been on a five-island tour package, which included guided swimming with iguanas, pigs and nurse sharks at Compass Cay.

His 44-year-old father told the outlet: “My son could have been killed. It was like a scene from Jaws”. He said that he and his family had seen sharks swimming through a crowd of people in a lagoon.

Their children, Finley, 8, Lily, 9, and Emily, 12, decided to go inside and play with the animals, unaware that the nurse sharks were being fed at the time.

The tour operator, Exuma Escapes, said the family had gone without a guide and visited a lagoon that was not on the tour.

His sister pulled Finley out of the water and took him to a nearby medical clinic in a golf cart. His father then had to pay for a 2,000-pound ($2,416) flight to Nassau, the capital of the Bahamas, so that his son could travel to a hospital for surgery.

The eight-year-old still uses a wheelchair after the attack and will likely have permanent scars, despite undergoing a 3-hour operation after the shark attack.

However, they have very strong jaws filled with thousands of tiny teeth and they bite defensively if stepped on or disturbed by divers.

Also read:
Impressive video captures the moment a great white shark is devoured by a group of killer whales
· Captor turned over an alligator to the police because he could no longer “care for” it in his New York home
· Video: Sea lion jumps into the boat of some divers in Baja California Sur and takes a nap