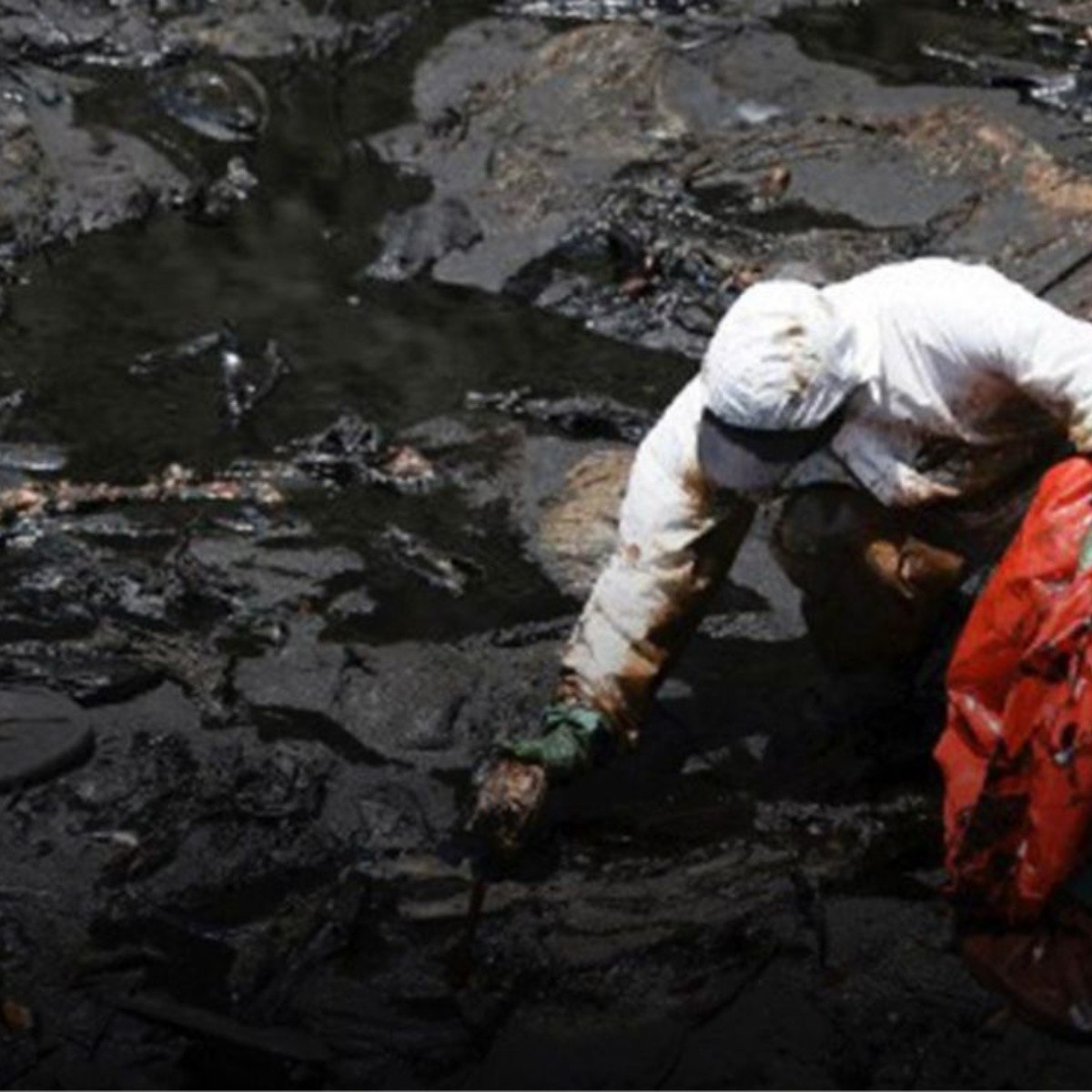 Some 84,000 people, more than 80 percent of the Tongan population, have been affected by the volcanic eruption and tsunami last Saturday, as reported by the UN on Wednesday.

The spokesman Stéphane Dujarric offered the data in his daily press conference and pointed out that the United Nations considers it a priority to guarantee the provision of water and food to residents and the restoration of communications in the archipelago.

The volcanic eruption and tsunami Subsequently, they left three confirmed deaths, but the authorities fear that there may be more given the destruction registered in several islands.

The rupture of a submarine cable has left the country without telephone and internet connections and is complicating an assessment of the damage and the necessary emergency response.

Dujarric confirmed that all the houses on the island of Mango have been destroyed, while only two remained standing on Fonoifua, and recalled that the evacuation of the entire population of both is on the move.

Exact moment of the eruption of the volcano in Tonga pic.twitter.com/ggqezCfVCO

Meanwhile, he pointed out that work continues at the international airport and it is expected that it will be operational again this Thursday. According to the UN, although aid mechanisms have been put in place, it is very difficult to reach remote areas to support the population and there are significant logistical challenges in getting supplies from abroad, whether by sea or air.

Added to these difficulties, he explained, is the need to comply with the strict protocols of Tonga against covid-19. Unicef, the United Nations agency for children, is going to send drinking water and other aid through an Australian navy ship that is scheduled to set sail next Friday.

A series of “unusual tides” by the Tonga volcano causes an oil spill on a beach in Peru https://t.co/LdekX24BQi pic.twitter.com/yn277Z5olR