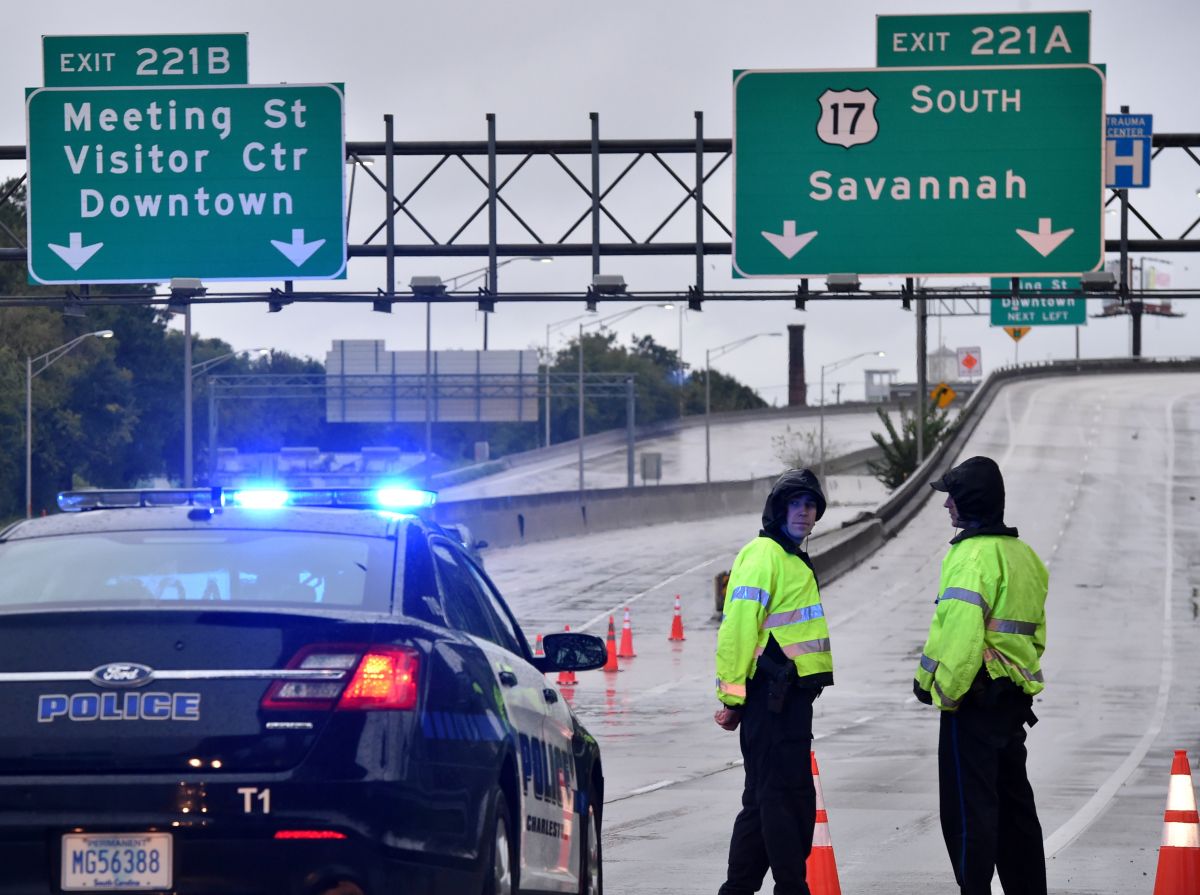 An 80-year-old woman has died after being run over by a South Carolina officer, who crashed into his car on Sunday. The officer was responding to an emergency when the incident occurred, authorities said.

According to the South Carolina Highway Patrol in a press release, the officer was heading east on the SC Highway 28 bypass when he collided with a Nissan that was parked on the road.

The 80-year-old woman was identified as Sarah Parson, who, when hit, had to be airlifted to a medical center in the city of Greenville. The local coroner’s office reported in a statement that she died moments after entering. from multiple secondary traumatic injuries and blunt force trauma.

For his part, the officer involved in the accident was injured and was taken to a hospital, police said. The incident occurred around 3:30 pm near a Walmart located 30 miles southwest of Greenville.

The emergency that required the help of the police was an armed robbery at the time of the accident, the Anderson County Sheriff’s Office said in a news release. At the moment, the coroner’s office and the state police continue the investigations of the incident.

With information from The State

You may also like:
• Crash involving 47 vehicles on the Missouri Interstate left five dead
• Miracle in a Miami restaurant: A man was saved from being killed by an out-of-control car
• 5-year-old girl dies run over in Italy, a month after leaving Ukraine with her family