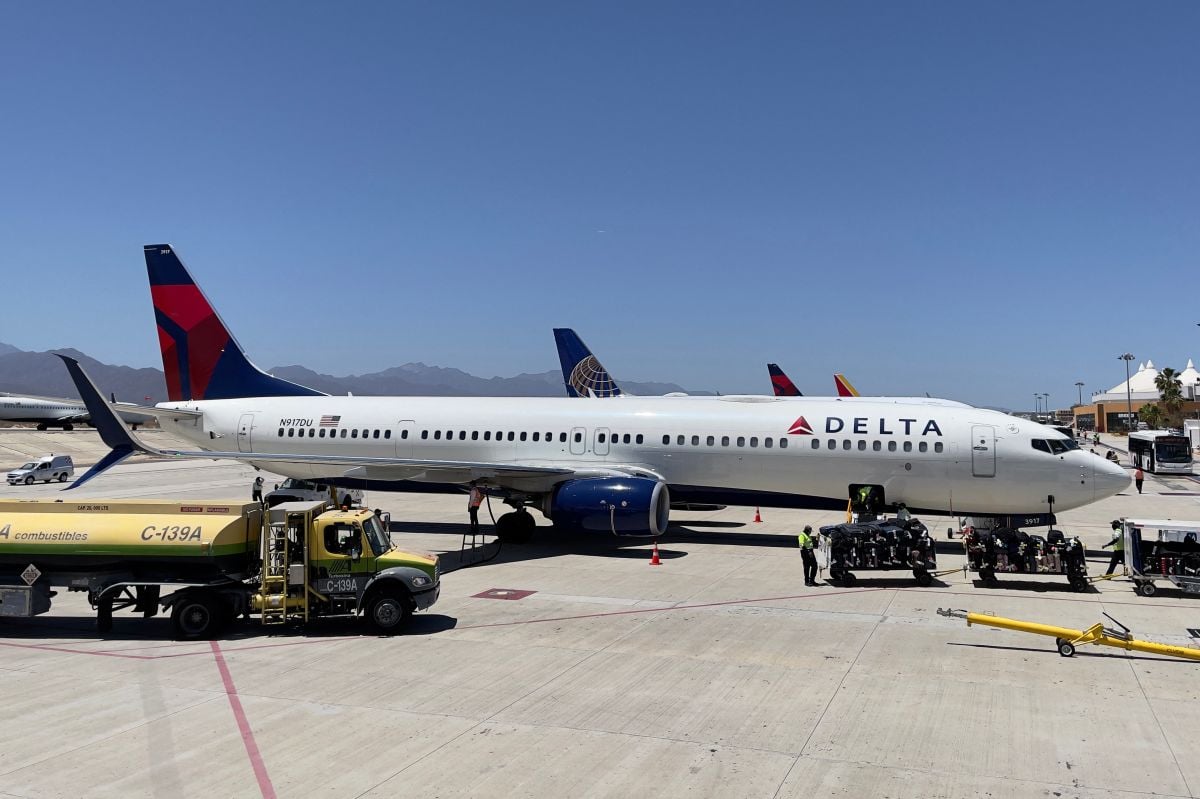 Ed Bastian, CEO of Delta Air Lines, commented that around 8,000 of its 75,000 employees have tested positive for Covid-19 in the last four weeks, absences that clouded the airline’s financial results amid a very high-demand holiday season, CNBC reported.

The airline reported a loss for the quarter and anticipated another for the first three months of the year due to the contagious Omicron variant, but he is optimistic because they expect travel to start picking up again at the end of February.

Airlines in the United States have been affected by winter storms and crews infected by Omicron, which caused more than 20,000 flight cancellations in the country in the middle of the Christmas holidays and the first weeks of January.

Scott Kirby, CEO of United Airlines, shared Monday that 3,000 of its nearly 70,000 employees Americans were also infected with Covid.

Fortunately for the Americans cancellations have dropped significantly in recent days.

Delta has said that its operation has stabilized and that only 1% of their flights were canceled during the last week due to Ómicron. Its chief executive added that the employees who tested positive “had no significant health problems.”

Late last year Delta modified its leave policy for employees with Covid-19, giving them five days pay, and an additional two days if they test positive on the fifth day. Previously, staff had 10 days of paid leave for Covid infections, in addition to regular sick days.

The move came after the Centers for Disease Control and Prevention (CDC) updated its guidelines for Covid quarantine, halving its recommendation to five days.

However, Sara Nelson, president of the Flight Attendants Association, criticized the policy in a tweet: “(Delta) is telling workers in all work groups that they must come to work with symptoms, even if someone in the household tested positive.” He also commented that positive workers were asked to “come to work after 5 days if the fever is below 100.9, even if they still test positive.”

Delta responded with a letter, noting that the union is trying to organize the airline’s flight attendants, in addition to defended the policy, saying it was based on CDC guidance.

A passenger with Coronavirus can die mid-flight

He couldn’t fly because of Covid, he decided to return home by bicycle and it took him 48 days

The new reality: 6 conditions that will change when traveling by plane due to the coronavirus