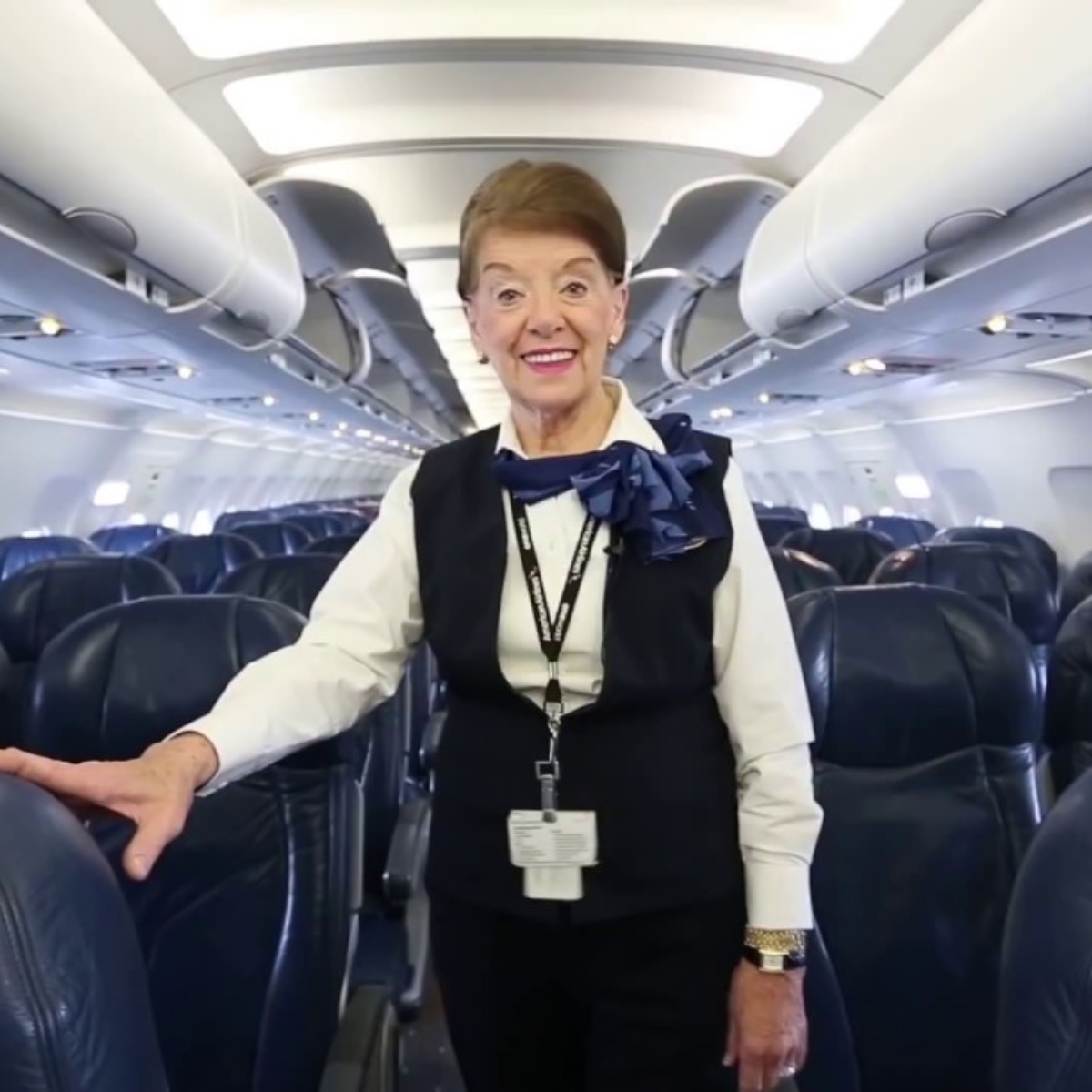 A woman identified as Betthe Nash, 86, became the longest-serving flight attendant in the worldwhich allowed him to break a Guinness record and win the admiration of all because he has been working uninterrupted for 65 years.

According to ABC News, the purser began flying in 1957 and this fall will celebrate six and a half decades of work; his first years were with Eastern Airline and in the late 1980s, he joined Donald Trump’s airline and is currently with American Airlines.

He is free to choose any route he wants, but most of his working years have been loyal to New York-Washington-Boston, and he says he prefers this route because he can be home every night with his disabled son, who still cares

She’s been through updating airline uniforms, and tough times with passengers, but she’s stayed true to her job.

Betthe Nash is the stewardess with 65 years of work

The woman said that when she started working, the airlines verified that the flight attendants were single and maintained an “ideal” weight to give the airline a good image.

The most surprising thing is that when passengers boarded, they paid their ticket to the stewardesses, and at that time, flights from New York to Washington cost 12 dollars.

“We used to hand out cigarettes and matches after meal service.”

It may interest you: Mexican flight attendant reveals his salary on TikTok and goes viral

What do you have to study to be a stewardess?

Although there is no career as such to be a flight attendant, there are courses that allow you to be, even, many times a recruitment process is required to take a course before starting work.

Being a flight attendant is one of the most dreamed jobs among many people, although the demand for applications is high and the vacancies are few.