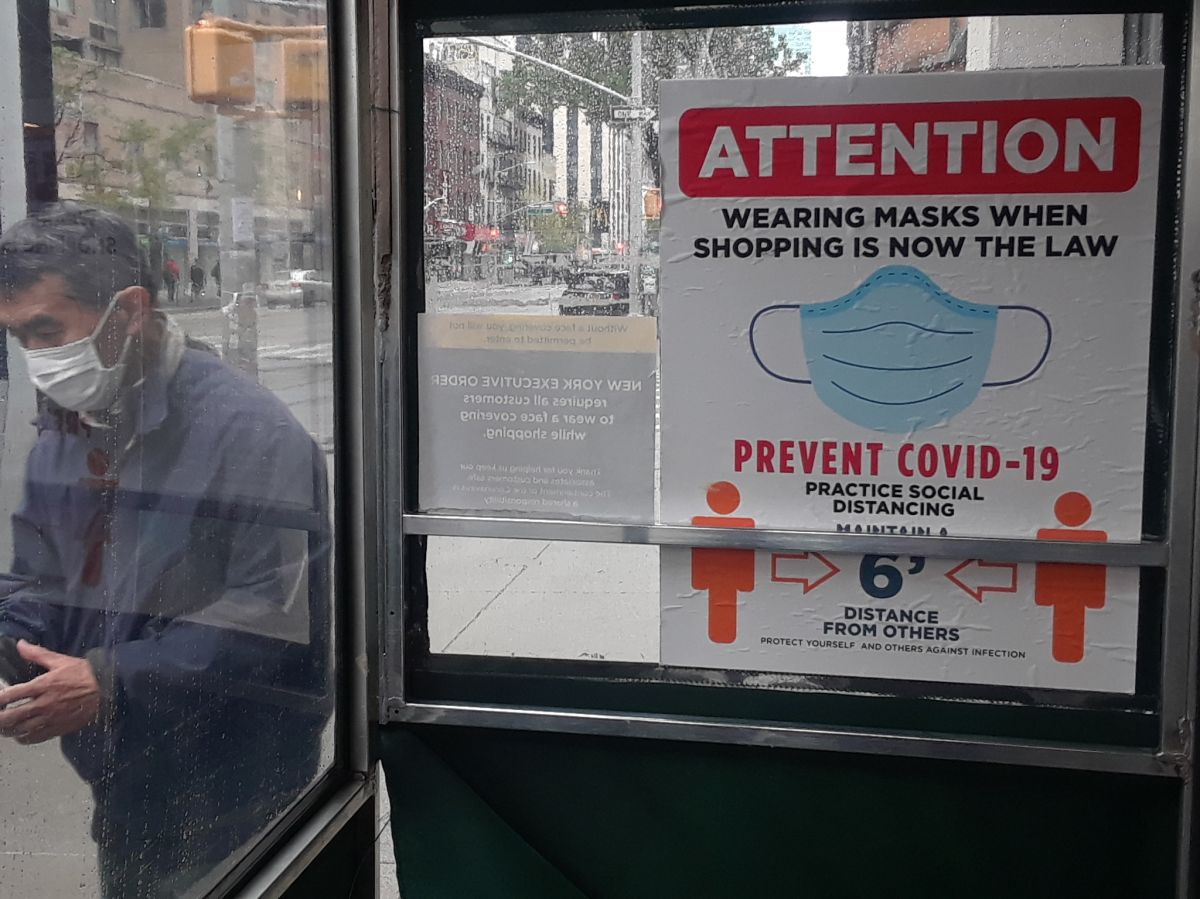 According to the Centers for Disease Control (CDC), 54 of New York’s 62 counties, or 87% of the state, have “high” community levels of COVID-19.

That’s a big increase from a week ago, when 45 counties were said to have the condition. In particular, since last Tuesday the entire city of New York is considered at high risk of community spread of COVID-19.

New York state reported more than 11,000 new cases on Thursday, the most since January, bounded FoxNews. The CDC believes that only Orange County, in the middle of Hudson, has “low” community levels, while Rockland, Sullivan, Hamilton, St. Lawrence, Cayuga, Cortland and Madison are all in the “medium” category.

The CDC recommends that anyone in an area with a “high” community level wear a mask indoors in public spaces and on mass transit. Federal officials warn the number of cases will worsen.

However the Mayor Eric Adams he said earlier this week that he was not going to reinstate mask mandates. “We remain prepared and do not panic,” he claimed.

On the streets and in the subway cars, New Yorkers seem unaware of the uptick in numbers and not everyone is wearing masks.

Since the start of the pandemic in 2020, New York state has reported 5.5 million infections and 69,262 deaths, most in NYC counties.