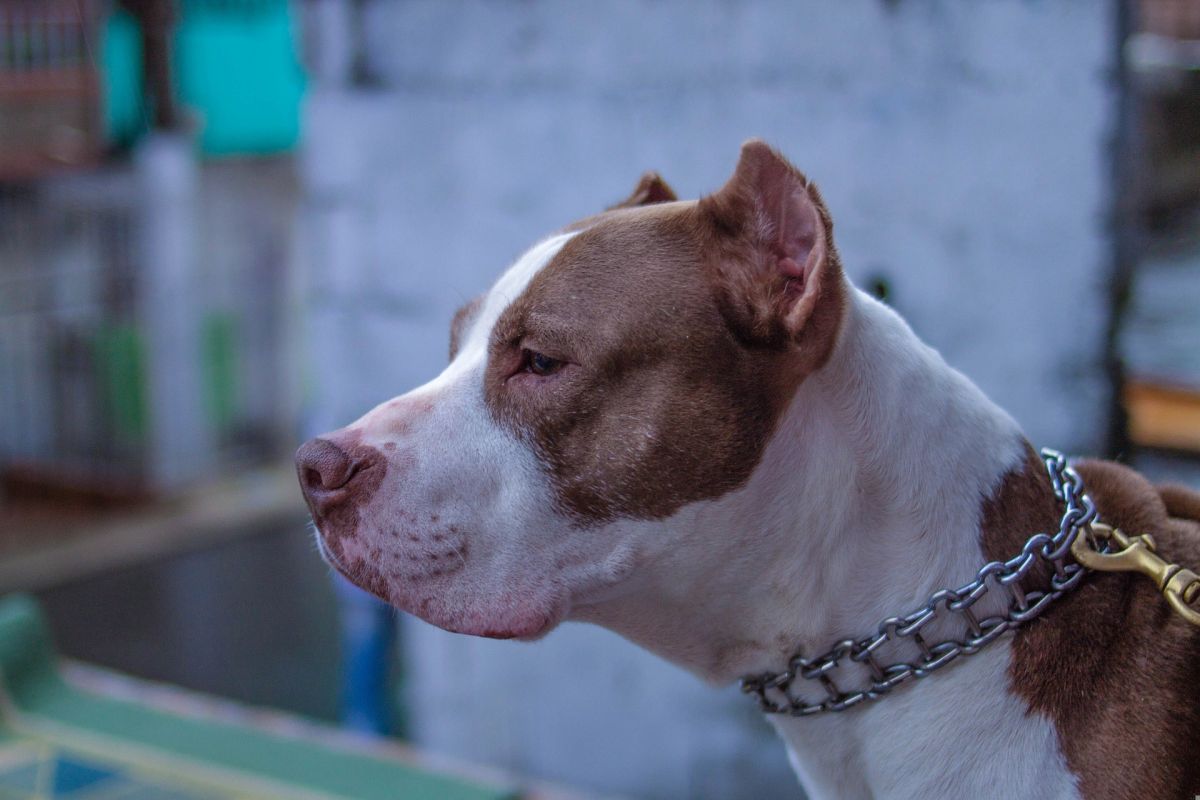 An 89-year-old woman and her grandson were attacked by two pit bulls. last week and authorities recently announced that the elderly woman died, while the 12-year-old boy is hospitalized.

The attack happened last Wednesday in the backyard of a house in Golden, Colorado., a site that is about 15 miles from Denver. The woman’s grandson, who was also seriously injured during the attack, was hospitalized but is now recovering, according to the latest update from the Golden Police Department.

Neither the boy’s identity nor that of his grandmother have been publicly revealed.

The attack of two pit bulls in Golden, Colorado

Police say officers received a call reporting an animal bite around 3:30 p.m. that afternoon. The call came from a neighbor’s house, where the boy had fled for help.

When officers arrived, they found him bleeding, and they found an additional trail of what appeared to be blood leading to the residence where the two dogs were still attacking her grandmother in the backyard.

Officers used Tasers and less-lethal shotguns, but were unable to separate the dogs from the victim until more police arrived.

One of the two pit bulls was injured during the attack and was euthanized at a veterinary hospital shortly after the incident occurred, while the second was taken to an animal shelter following a veterinary evaluation, police said, however. , he was euthanized after his owner handed him over to the center.

An investigation into the incident is still ongoing. A day after the attack, Golden Police said authorities were working to verify if the pit bulls involved were licensed and vaccinated according to city protocols.

On July 21, a 71-year-old Hispanic man was mauled to death by a pack of pit bulls in a wooded neighborhood in Fresno, Texas.

Around 1:30 p.m. that day, Freddy Garcia was killed when a pack of seven dogs attacked him in a small town southwest of Houston, authorities confirmed at the time.

Garcia was airlifted to Memorial Hermann in Houston, where he was later pronounced dead.