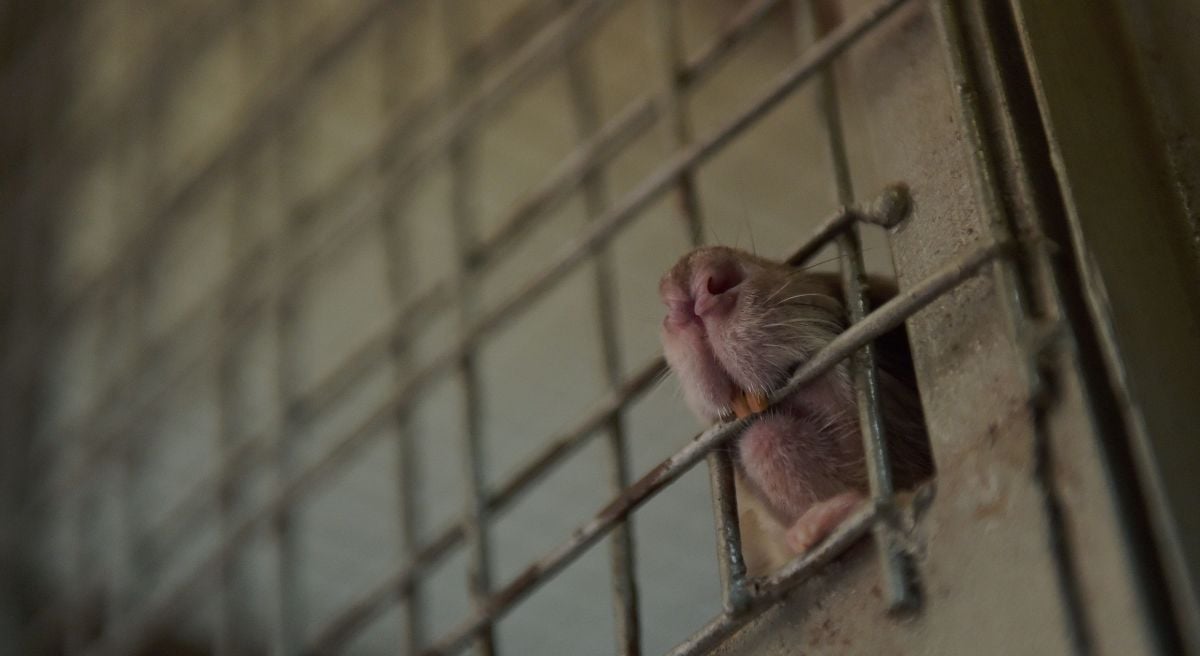 Diana Kirk, 76-year-old retired woman with senile dementia and Parkinson’s she was attacked by a rat while she was resting at home, In England. The rat took advantage of his condition to cause injuries mainly to his face and arms.

On the morning of May 9, her husband, John Kirk, went to the ground floor of the house to see her and prepare breakfast, since she sleeps there due to her situation, but he got a terrible surprise. finding her covered in blood, with wounds to her face, neck and armshe relates that while he was sleeping he heard some noises, but he never imagined what was happening.

“It was absolutely horrible, like something out of a horror movie. She was shaking with her hands on her neck and she was looking at me” she commented.

“Diana’s injuries were horrible. At first I thought he had been shot. There was blood everywhere. The rat had tried to eat her. There were bite marks on her cheek and lips. Diana’s fingers and elbow were also badly chewed up.John stated.

After the incident, with the help of a neighbor, John set out to look for the rodent, once they caught it using a rat cage, they shot it to death in revenge for the savage attack on their partner.

In addition to Diana’s illnesses, her husband points out that six years ago, she suffered a fall down the stairs that left her brain damaged, affecting her sensitivity to pain.

“Fortunately, Diana didn’t know much about the attack. She can’t feel pain because of her brain damage,” John told local media.

The man called an ambulance and Diana was rushed to Queen’s Medical Center hospital in Nottingham. She had her wounds cleaned, antibiotics administered, and she is currently in recovery.

Read more:
Man sentenced to 10 years in prison for a hate crime; threw acid in the face of a Hispanic
Patient in Massachusetts is the first case of monkeypox in the US during 2022
They capture a huge crocodile in the Rio Bravo, everything indicates that it would be used to scare away migrants