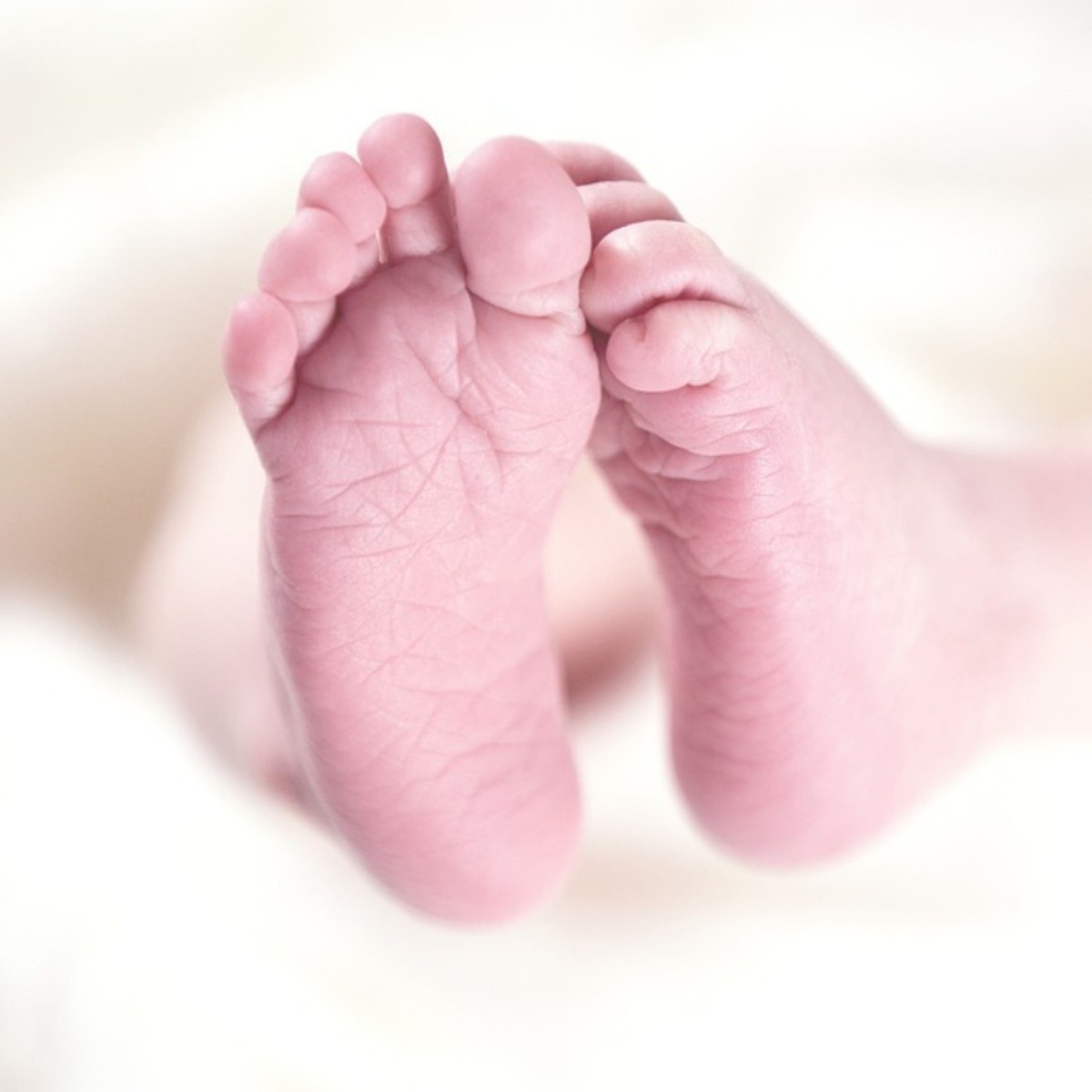 Argentina.- A nine-month-old baby from the Wichi ethnic group north of Argentina She was taken to the doctor for burns caused by a domestic accident, however, when checked by the doctors, irrefutable signs were found that the newborn had been abused.

This atrocious event was recorded on July 19 in the Barrio La Esperanza de Ingeniero Juárez in the north of the country, after the parents of the indigenous minor took their baby to the Hospital de la Madre y el Niño, due to burns that had suffered the minor in an apparent accident at home.

It was for this reason that the baby was examined in the operating room by a surgeon who indicated that the baby had been sexually abused, an assumption that was verified after a specialized examination.

For this reason, the parents of the minor were arrested while the baby was hospitalized.

According to media in the region, the Directorate for Children, Adolescents and Family intervened for this procedure, who will take care of the baby.

Meanwhile, the parents of the Wichi ethnic group were placed at the disposal of the corresponding authorities in order to establish an investigation to help determine who, when and where the sexual abuse of the baby was committed.