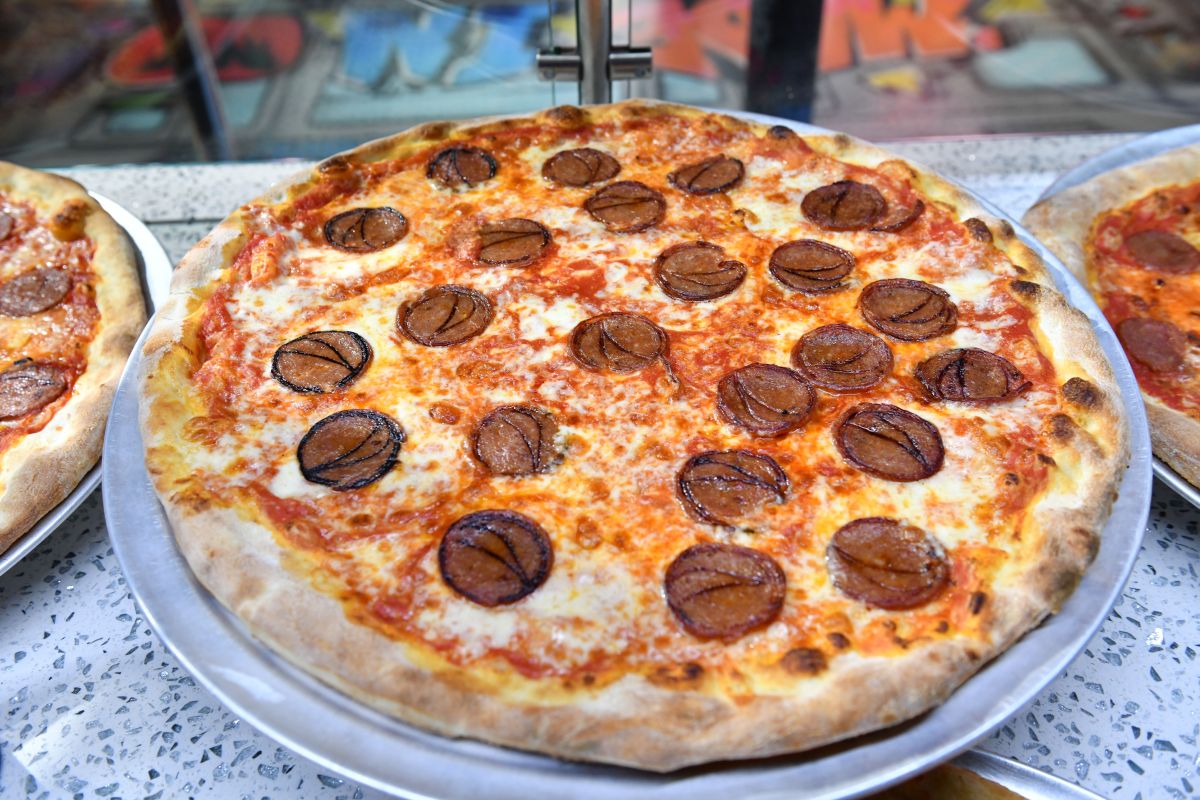 New York remains the pizza capital of the country, according to a new ranking of America’s 50 Best Pizza Places by Italian experts.

The Big Apple is home to nine of the 50 best pizzerias in the countryaccording to 50 Top Pizza, a pizza review site in Paestum, Italy, not far from Naples.

Winning First Place: A Pizza Napoletana, located on the Lower East Side of New York City. Eight other pizzerias in Brooklyn and Manhattan earned spots in the top 50.

Portland and San Francisco each have five pizzerias on the list. No. 2 pizzeria Tony’s Pizza Napoletana in San Francisco, which had been named first on last year’s list of America’s 50 Best Pizzas, fell one spot. However, owner Tony Gemignani was named America’s Best Pizza Maker this year.

How America’s Best Pizzas Are Ranked

50 Top Pizza says it has more than 1,000 anonymous inspectors around the world who help with its rankings, the first of which was issued in 2018. Pizzerias are rated on the quality of the pizza dough and topping ingredients, the site says. Customer service is also considered, as are the wine and beverage lists.

After earning the No. 2 spot on last year’s list for his previous spot in Atlantic Highlands, NJ, which closed in September 2021, Anthony Mangieri landed the No. 1 spot for Una Pizza Napoletana, opening March 2022. his first pizzeria, also called Una Pizza Napoletana, in Point Pleasant Beach, New Jersey, in 1996.

The top 15 pizzerias in America on the Top 50 Pizza list will also be included in the organization’s Top 100 Pizza Places in the World, to be announced on September 7.

Also read:
· New York pizzeria is named the best in the entire United States
KFC is giving away “Finger Sporks” to get back to finger licking
How much Americans eat on average each year