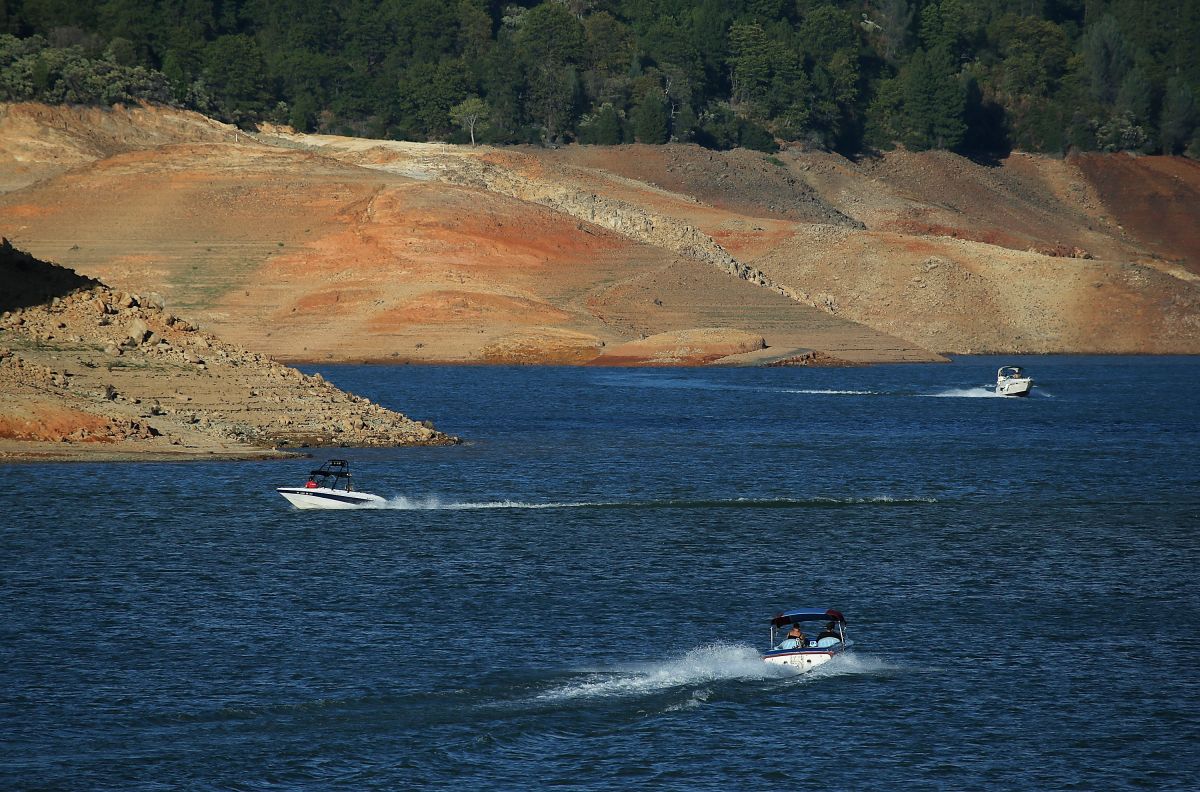 The body of a 9-year-old boy was recovered in Lake Elsinore on Sunday afternoonhours after the boy’s disappearance prompted an extensive search, authorities said.

The agents of Riverside County Sheriff’s Department responded shortly after 10:30 am to a report of a child possibly drowning near the 32000 block of Riverside Drive, an agency spokesman said.

Initially, it was reported that the boy had been swimming in the lake with his family, who later saw him having difficulty staying afloatthe spokesman said, adding that family members tried to help the boy but lost sight of him.

“Agents were told that several minors were playing near the docks at Launch Pointe Beach when two began having difficulty swimming. A person carried one of the minors to the shore, but the other minor submerged in the waterThe Riverside County Sheriff’s Department reported.

According to the authorities, the 9-year-old boy did not come out of the water again, so several people who were nearby began looking for him.

A Sheriff’s air unit joined the search efforts.while a diving team searched for the boy in the water.

The body of the victim was recovered shortly after 2:30 p.m. by the dive teamthe Sheriff’s Department said in the news release.

The name of the deceased minor was not released by the authorities.

· Two boys, ages 4 and 3, drowned in a duck pond in the Lake Hughes area
3-year-old girl died after being swept down Cascade River in North Carolina
Thailand baby died by drowning in a pool, his parents left him just because they were at a party