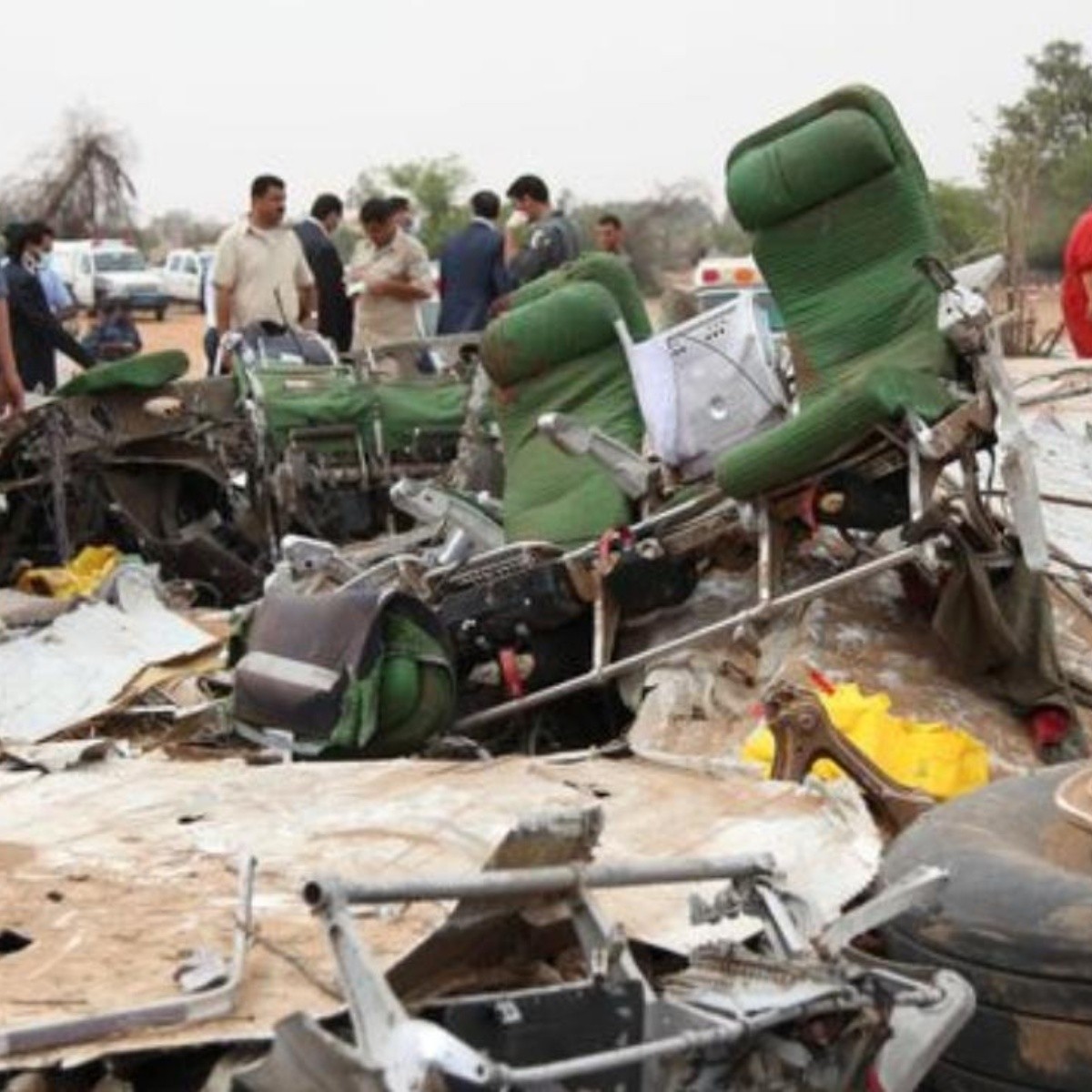 Netherlands.- A 9-year-old boy miraculously survived a plane crash that killed 103 passengers, including his parents and brother in South Africa.

The boy Rubén, 9 years old, he was found still strapped to his seat surrounded by aircraft debris, after surviving the Afriqiyaj Airway crash in May 2010.

At that moment, he turned Rubén in one of only 14 survivors of serious plane crashes.

Rescue teams found the nine-year-old boy in the wreckage of the Libyan-owned Airbus A330-200, which disintegrated on approach to Tripoli airport in May 2010, according to the Daily Star.

The boy was admitted to hospital where doctors operated on him for four hours after the accident.

His legs were severely impacted and broken in several places and he was unable to move parts of his injured body, fearing that his brain might have been bruised.

Unfortunatelyhis parents were declared dead for the accident.

While treating the child, the doctors asked him where he was from, and Rubén managed to mumble: “Holland, Holland.”

Afriqiyah Airways confirmed that two Britons and an Irish national were among those killed when Flight 771 from Johannesburg, erupted when landing in Tripoli, Libya.

The plane completely disintegratedwhich means that most of the people would have died immediately.

The pilot reportedly warned air traffic controllers that there was a problem as he approached Tripoli airport.

Authorities said at the time that weather conditions and visibility were good and ruled out the possibility of terrorism.