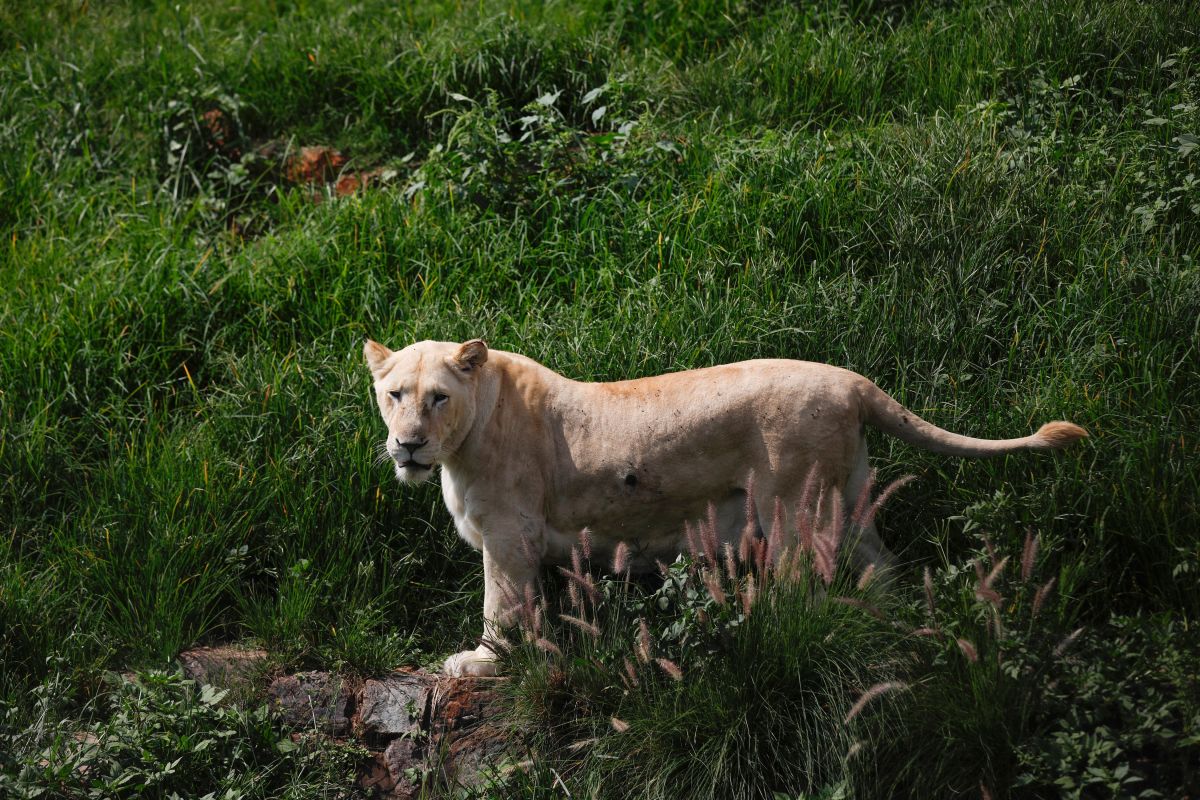 A 9-year-old girl has been released from intensive care unit after being attacked by a cougar during the weekend.

Lily Kryzhanivskyy was playing hide-and-seek with friends at a campground near Fruitland, Washington.on Saturday, when the rare attack occurred.

Adults responded to the scene and found Lily covered in blood before she was flown to a hospital.

The girl had to undergo surgery for head and upper body injuries.

Lily’s mother called her daughter’s recovery amazing, telling the Washington Department of Fish and Wildlife that Lily wants people to know she was “very brave and strong.”

“We are extremely appreciative of this child’s resilience and impressed with her courage in the face of this unfortunate encounter,” Fish and Wildlife Police Capt. Mike Sprecher said in a written statement.

“It happened quickly and we are thankful that the adults in the camp responded so quickly.”

Lily’s family created a GoFundMe to help cover her medical bills and time off work for Lily’s mother, Yelena, while she cares for her.

To the The cougar that attacked Lilly was killed on the spot and was tested to show that it did not have rabies. This was the first cougar attack in Washington state in 2022, according to WDFW.

“In this case, this girl did nothing wrong,” said Staci Lehman, spokeswoman for Fish and Wildlife.

“It happened so quickly and there is nothing she could have done to prevent it.”

The attacks are extremely rare in the state, with only 20 attacks on humans in the last 100 years. Of those attacks, there have only been two deaths.

If you are attacked by a cougar, experts advise you to yell at the animal and try to make yourself look bigger. “Don’t turn around. Don’t take your eyes off the animal,” Lehman said. “Do not run”.

Read more
* Bison fatally gores woman who gets too close to the animal in Yellowstone
* Gun chaos on Memorial Day: 13 dead and 70 wounded in 16 mass shootings days after Uvalde massacre
* Two women went missing after an excursion raft fell 12 feet over a river dam