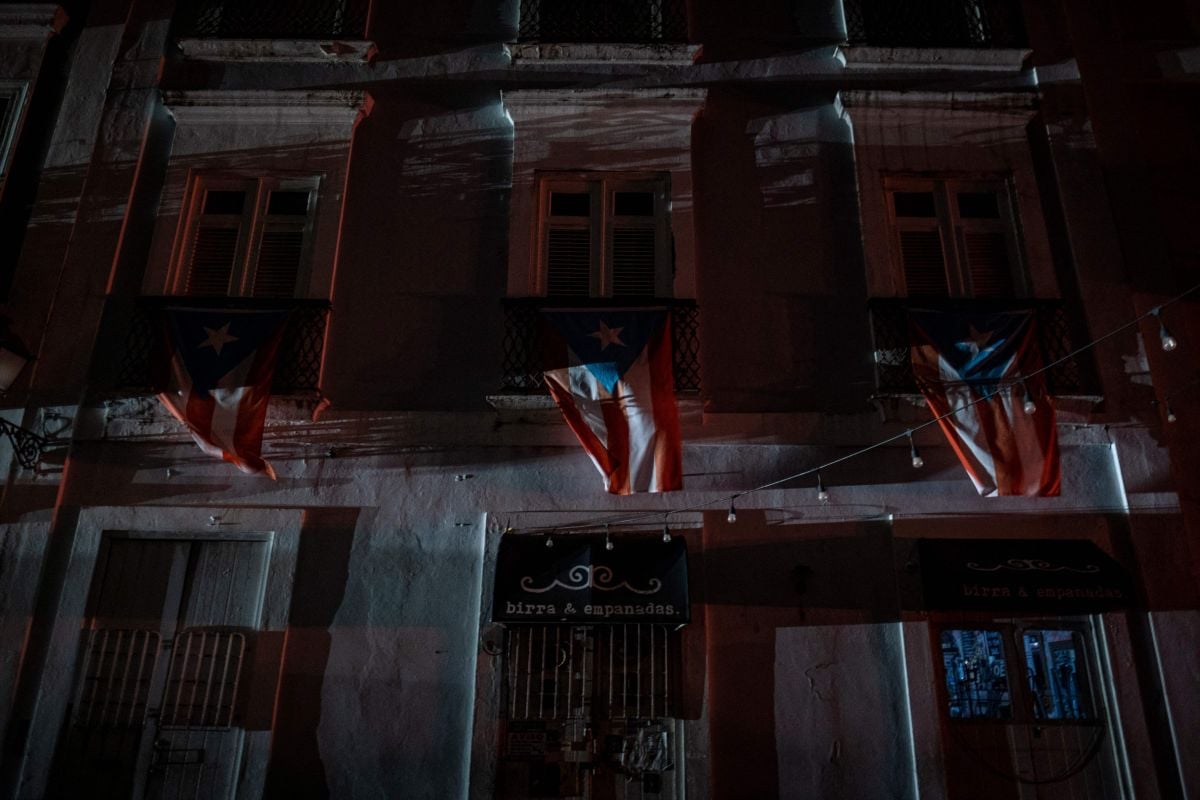 SAN JUAN – Luma Energy, the company in charge of the transmission and distribution of electricity in Puerto Rico, announced this Sunday that it was possible to restore 99.7% of the electrical service on the island after the massive blackout last day 6.

This is equivalent to 1.5 million residential and business clients, Luma said in a press release.

“We want to thank our customers for their incredible patience, support, and understanding during this difficult time.Luma president Wayne Stensby said in the statement.

The businessman highlighted the work of the Luma work teams and the Electric Power Authority (PREPA), the state company in charge of generating the network, for “restoring energy as quickly and safely as possible.”

“We want to recognize and thank PREPA and the other generators for their hard and collaborative work in difficult conditions,” he said.

The blackout, caused on the 6th by a breakdown at the Costa Sur plant in Guayanilla (south), caused the total loss of electricity service on the island.

However, the exact fault is still unknown.

“We understand that many are wondering how and why such a large outage occurred.”Stensby said.

Given this, he announced that the energy system operators began a detailed investigation into this event “and we will be fully transparent with our customers, regulators and the Legislature with our findings to determine what actions should be taken to reduce the threat of such large interruptions.”

“While this thorough investigation, including an independent forensic review of the failed equipment, will take some time, there is no question that this event has exposed the fragility of the power grid and how important it is for all of us to work together to improve the network reliability.

Stensby also recognized that Luma and PREPA “continue to work to stabilize the grid and reduce future risk of intermittent power outages“.

When this work is complete, Luma will transition to normal operations, including the deactivation of the company’s Emergency Operations Center, Stensby said.

You may also like:
• “Luma Out”, Puerto Ricans protest in the streets after a massive blackout that still leaves thousands of residents in the dark
• 100,000 subscribers still without electricity in Puerto Rico three days after the blackout due to a breakdown in the Costa Sur plant
• After the general blackout in Puerto Rico, schools will resume their classes this Monday