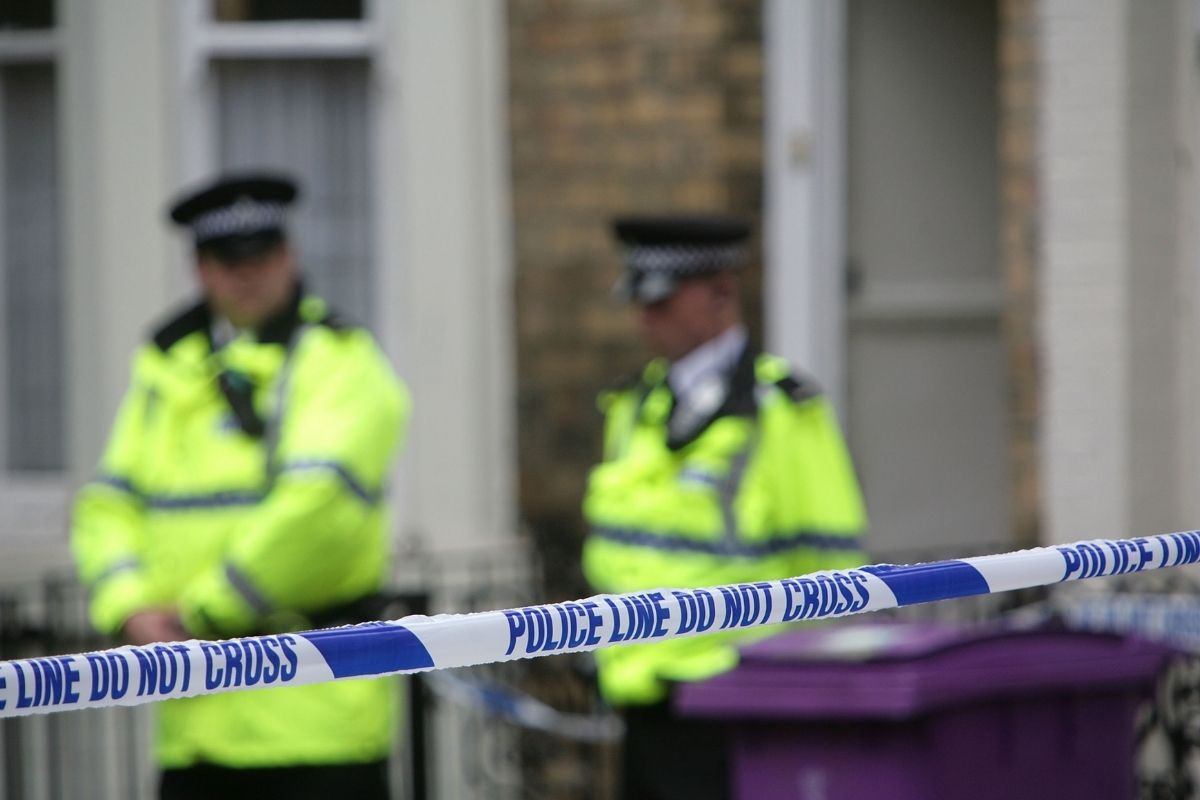 A 10-year-old boy died after a pit bull attacked him while playing with one of his friends from school. According to the authorities, the dog for no reason attacked him to the point of taking his life.

As reported by the Daily Mail a neighbor of the friend of the child killed by the dog heard several screams, including one that said ‘the dog is biting my leg’ and after that several more.

After the screams the neighbors called the police who shot the dog downWhile the child was on the floor badly injured.

The place was attended by paramedics from the Western Ambulance Service, but the child (whose name is unknown so far out of respect for the family) he was pronounced dead at the scene.

“The boy who died was at his friend’s house when the dog attacked him,” 67-year-old Tarjit Sandhu told the aforementioned media.

Sandhu said that one of the neighbors of the place tried to get the dog out of the placeHowever, it was impossible.

It is known that the boy received several bites until he died; Neighbors of the place assured to the same means that the dog did not belong to a neighbor, but was ordered by a third person to the owner of a local store.

Neighbors also reported that it is not the first time the dog attacked someone, days ago a client tried to pet him and the dog bit his arm in such a way that I need medical help.

“The dog bit him on the arm, it was quite a nasty bite,” said one Tarjit Sandhu.

The same informant revealed that the dog attack had left the community in a state of shock and disbelief: “It’s a terrible thing to happen.”