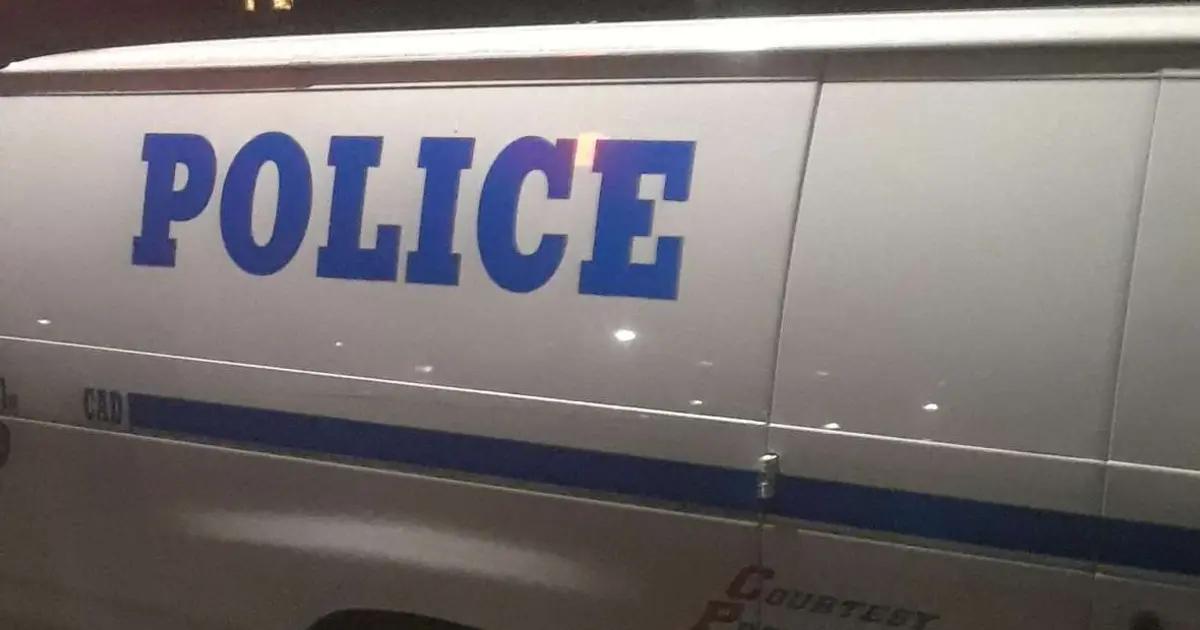 Last night, a 14-year-old boy was shot to death while walking with a friend down a street in The Bronx (NYC).

According to police, the pair of teenagers were in front of 2249 Morris Avenue in Fordham Heights when they were ambushed by two gunmen who jumped out from behind a car at around 9:15 p.m.

The gunmen opened fire on the two unidentified minors, wounding the 14-year-old in the torso. He was taken to St. Barnabas Hospital, where he was pronounced dead, the New York Post reported.

It was unclear at the time whether the gunfire also hit the victim’s friend. Sources said investigators recovered five shell casings at the scene.

Officers are searching for the two gunmen. No arrests have been made, and no suspects have been identified. Anyone with information should call 1-800-577-TIPS (8477) and, in Spanish, 1-888-57-PISTA (74782). Also, via crimestoppers.nypdonline.org or by text message to 274637 (CRIMES), followed by TIP577. All communications are strictly confidential.

Following the boom in shootings in 2020 and 2021, particularly among young gang members and/or victims, 2022 has maintained the same trend. In many cases, gunmen use “ghost” guns, so-called because they lack serial numbers to be traced.

Young people are increasingly central to New York’s gun violence as both victims and perpetrators, particularly in shootings and knife attacks. A recent NYPD report found that recidivism among teenagers increased dramatically over the past five years.