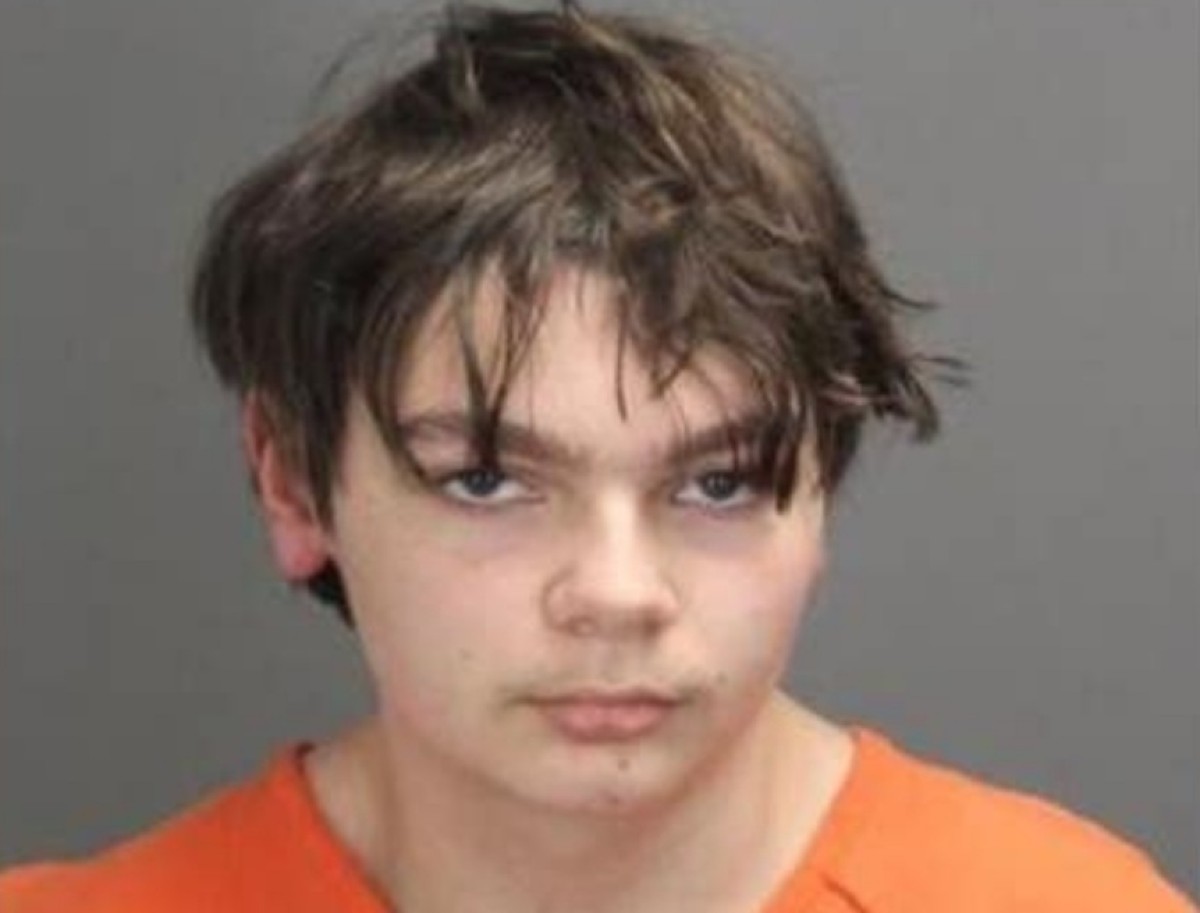 The 15-year-old boy charged in the shooting attack Tuesday at a Michigan school that left four dead and seven wounded He recorded videos on his cell phone and wrote in a diary his plan to shoot and murder students, authorities said.

Additionally, and according to The Detroit News report, Ethan Crumbley, Oxford High School school officials met with young man for misbehavior. Hours before the shooting Tuesday, they also discussed the situation with the teenager’s parents.

The foregoing, however, did not prevent Crumbley from allegedly shooting her shortly before 1 pm at the school community with a weapon owned by her father.

The young man had no precise objectives. According to Oakland County Sheriff Michael Bouchard, the boy shot randomly.

Crumbley fired at least 30 times with the semiautomatic pistol Sig Sauer 9 millimeters in a period of about five minutes.

This Wednesday, Crumbley was charged as an adult in a Rochester Hills court, in which he did not emit any expression. The young man availed himself of his right not to speak to the authorities at the time of his arrest. Through his attorney, Scott Kozak, the young man pleaded not guilty.

Crumbley is being held without bond in county court after being transferred from the Children’s Village youth center in Pontiac. Kozak objected to the transfer on the grounds that the allegations were allegations and his client has not been found guilty.

The sheriff indicated that at the school there are no previous complaints involving Crumbley and no complaints of alleged bullying against him, as has emerged in media reports.

The boy faces one count of terrorism causing death, four counts of murder in the first degree, seven of assault with intent to murder and 12 of possession of a weapon to commit a crime.

Crumbley faces a life sentence without the possibility of being released on parole.

The county prosecutor, Karen McDonald, explained that the terrorism charge applies since it refers not only to the loss of life and injured victims; but to the traumatic impact of the attack.

“What about all those kids who ran and screamed and hid under desks? What about all the children who are at home now that they cannot eat or sleep and cannot imagine when they will be able to set foot back in that school? ”, The prosecutor questioned.

“Those are victims as well as their family and the community. The terrorism charge reflects that, “McDonald said.