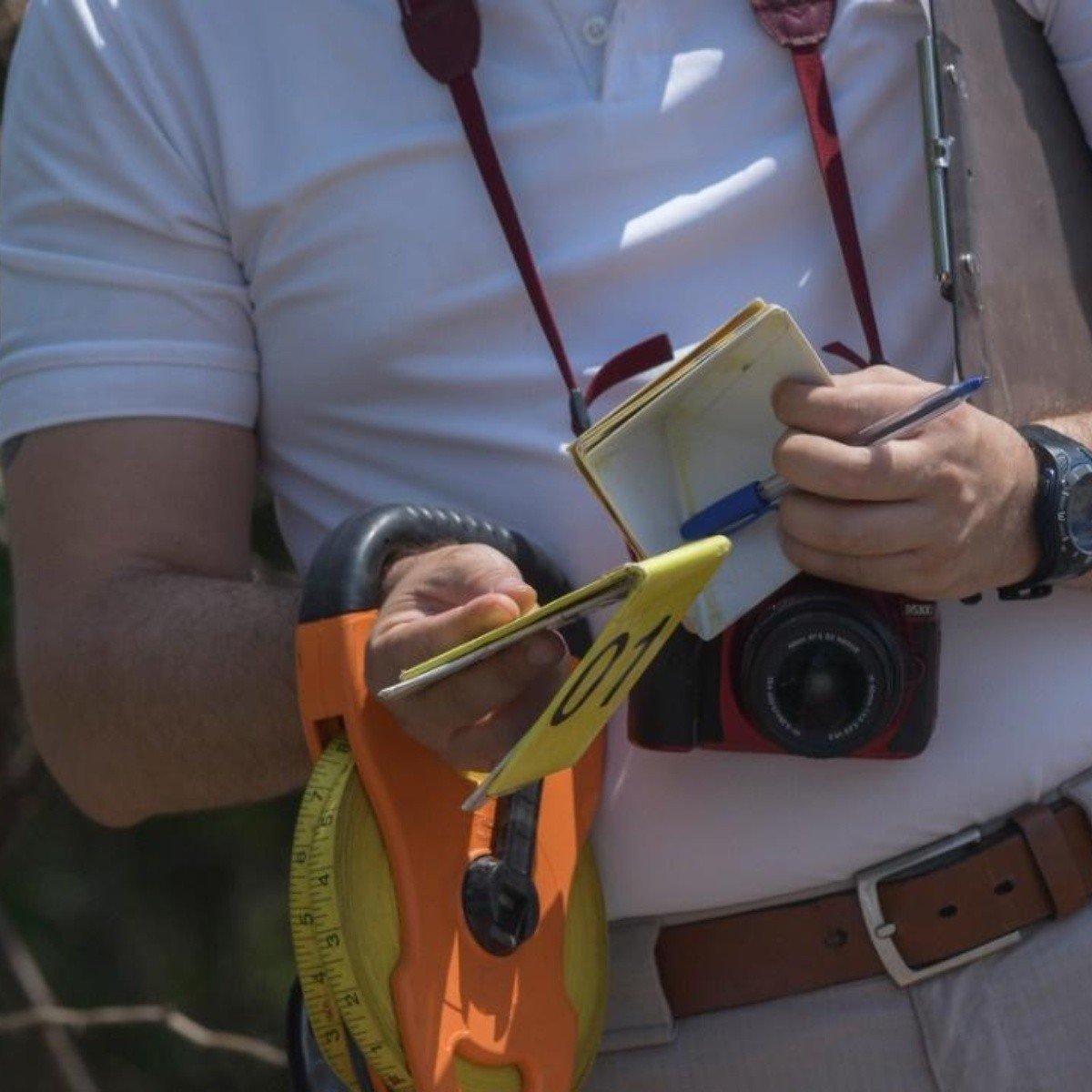 Bolivia – A 15-year-old teenager had finished working, and when she left the mine with her companions, she suffered a cramp in her arms and fell from a height of 20 meters and later died.

The departmental commander of the police in Potosí, Bolivia, Colonel Antonio Araya, explained last Monday that he learned of the death of a person who had fallen from a height of 20 meters inside a mine where he was working.

The colonel informed that on September 14, in the Olle Días mine, a 15-year-old teenager died.

The minor died as a result of multiple fractures after falling from a height of approximately 20 meters. The teenager was working at the site, and after finishing her day she suffered a cramp in her arms.

“The possible cause of death would be multiple fractures. A brief detail of the fact is that on the 14th, Homicide Division personnel went to the funeral home, Señor de la Vera Cruz, where they verified the presence of a female corpse of a minor of approximately 15 years of age“, reported the colonel.

The case is still under investigation.