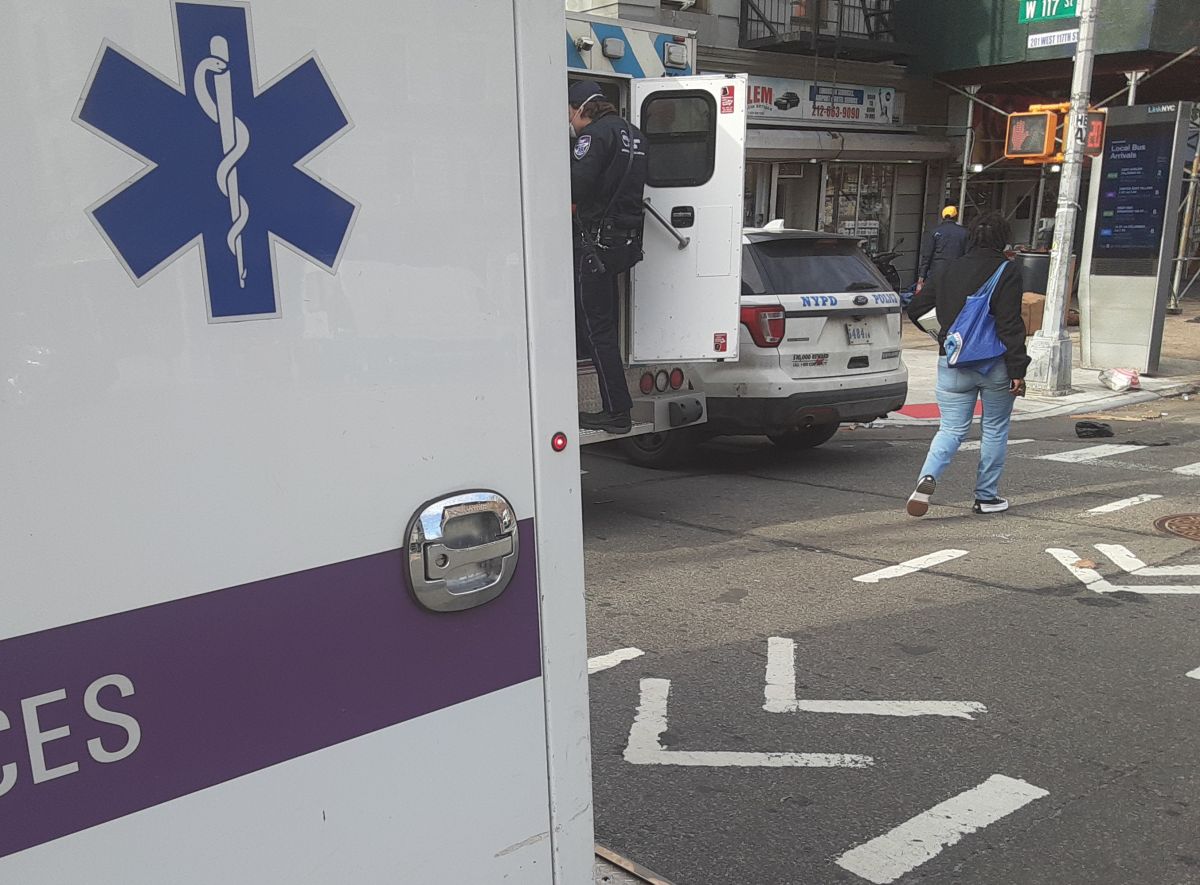 A 17-year-old was killed in Harlem in a broad daylight shooting that sent bystanders running for cover. yesterday mid-afternoon.

The victim was identified as Calvin Aaron, reported Pix11. According to police and witnesses, chaos broke out around 3:20 p.m. near 148th Street and St. Nicholas Avenue in Hamilton Heightswhen a gunman fired a volley of bullets into the busy street. At least two cars collided in the confusion.

First responders found the 17-year-old with several shots in the back. He was transported to Harlem Hospital, where he was pronounced dead.

Witness Antonio Roboostoff was in his apartment overlooking the scene when he heard the shots and looked outside at the crowds entering the Metro and hiding behind cars. “A chaos on this street, which he had never seen before. Nobody knew what was going on. It was a shock for a lot of people”, he narrated to the New York Post.

After the deadly shooting, police surrounded a nearby recording studio at 761 St. Nicholas Avenue, after receiving news that the suspected gunman may have barricaded himself inside the place. Authorities remained at the scene for several hours, but when they finally managed to gain entry at dusk, no one was there, the NYPD said.

Sources said investigators may have received a false lead, or the suspect may have fled out the back of the building.

After the rise in armed violence in 2020 and 2021, particularly among young gang members and/or victims, 2022 continues with the same trendputting up a great challenge to the new mayor Eric Adamswho since taking office in January has encountered obstacles within his own Democratic party and Black Lives Matter (BLM) leaders in dealing with the crisis.