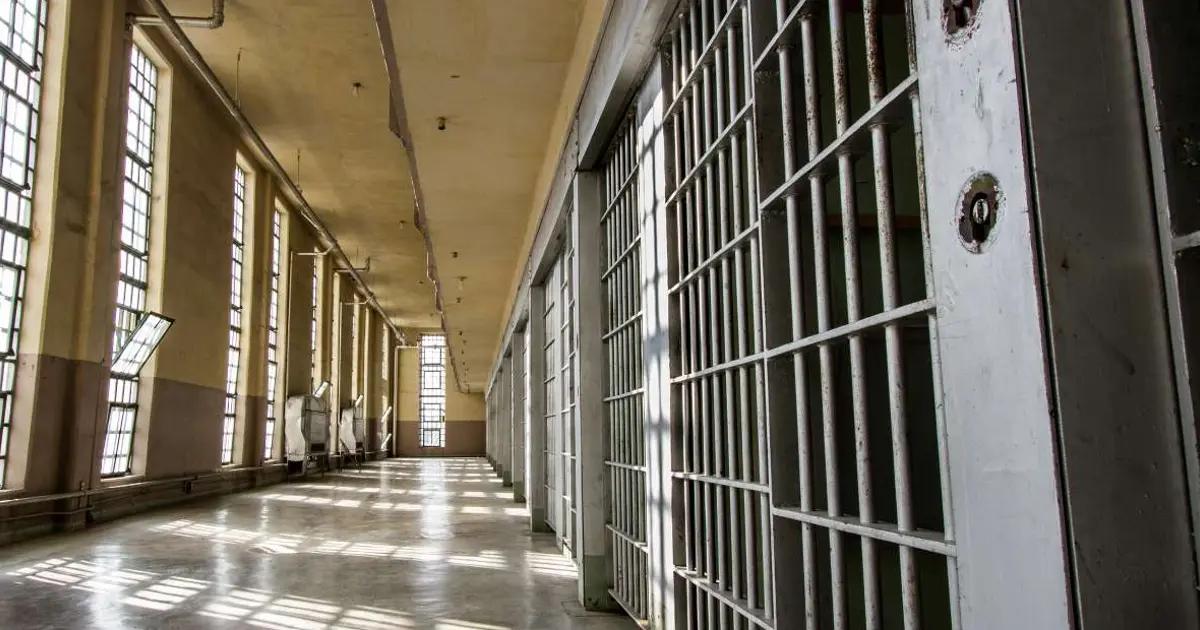 A 38-year-old female prisoner was found dead at the Hudson County Correctional Facility, a New Jersey jail with a negative track record regarding detainees’ conditions.

Prosecutors said that at approximately 7:10 a.m. Tuesday, a corrections officer found the woman unresponsive inside her cell. Officers and medical personnel at the scene attended, and she was officially pronounced dead at 7:34 a.m., county prosecutor Esther Suarez said in a statement.

The unidentified woman was a Union County inmate who had been transferred. In 2018, after six people died at this jail in one year, the facility was investigated and criticized as “inhumane.” There were also at least two deaths at that jail last year, Patch.com reported.

According to state guidelines, the New Jersey Office of the Attorney General (NJOAG) was notified “as it is a death in custody.” Prosecutors said there were no visible signs of trauma, and the Regional Medical Examiner’s Office was investigating the cause of death.