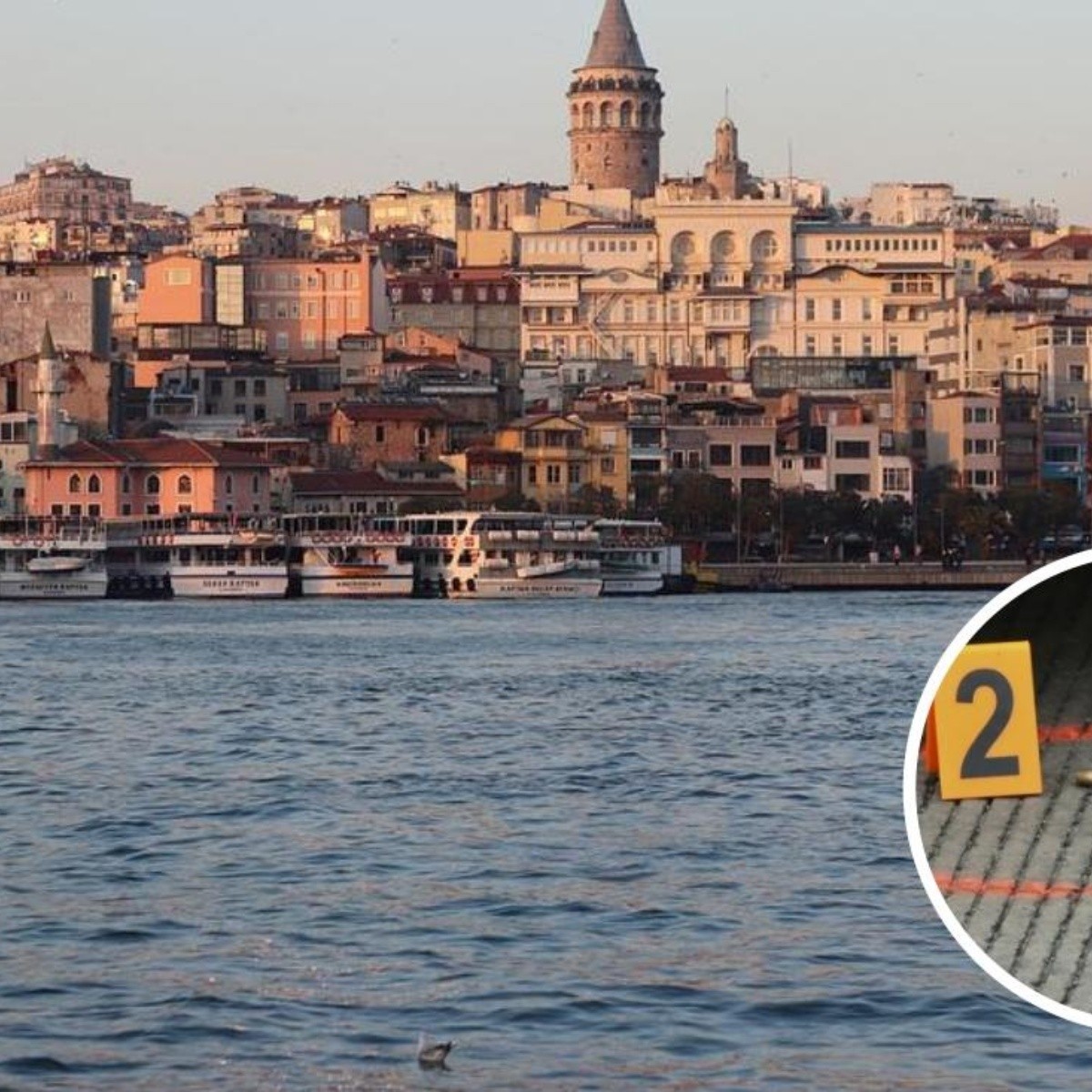 Ankara.- A four-year-old Afghan boy has died. and sixteen other people have been injured when Turkish Gendarmerie agents fired at a bus carrying immigrants, at a security checkpoint in the province of Van, bordering Iran, according to what the IHD Human Rights Association told Efe.

Mehmet Karatas, the NGO’s representative in Van, explained that the fatality was a four-year-old boy and that his mother is among the injured.

The activist indicated that eyewitnesses to the event told him that the vehicle sped up when it reached the security checkpoint at the entrance to the town and that the officers opened fire.
“We saw that all the bullets hit from behind the vehicle,” said Karatas, who traveled to Karahisar, where the shooting took place.

Local residents indicated that 52 people were traveling in the minibus, including a family of Syrian Kurds and the rest Afghans, and that there were 16 wounded.

The NGO assured that it will publish a report on what happened.

The Van Governor’s office, meanwhile, confirmed the death of one person and injuries in another twelve, but without mentioning the age or nationality of the victims.

According to that official information, the agents stopped a suspicious vehicle and shot at the wheels when the driver ignored the order. The Governor’s office indicates that the irregular migrants were hit by the ricochets of the bullets.

40 people were traveling in the minibus.according to the Governor’s office.

The driver of the vehicle and another person fled and are still being sought by law enforcement.

Van province is an entry point into Turkey from Iran for Afghan nationals trying to reach Istanbul or on to wealthy Western European countries.

Turkey is estimated to host some five million refugees fleeing war and persecution in their countries.

The Turkish government has been increasing security measures at its borders for years, including the construction of walls and fences, to reduce the arrival of migrants.


Mexico triumphs in Coreo exhibition “Aztecs: the people who moved the sun”