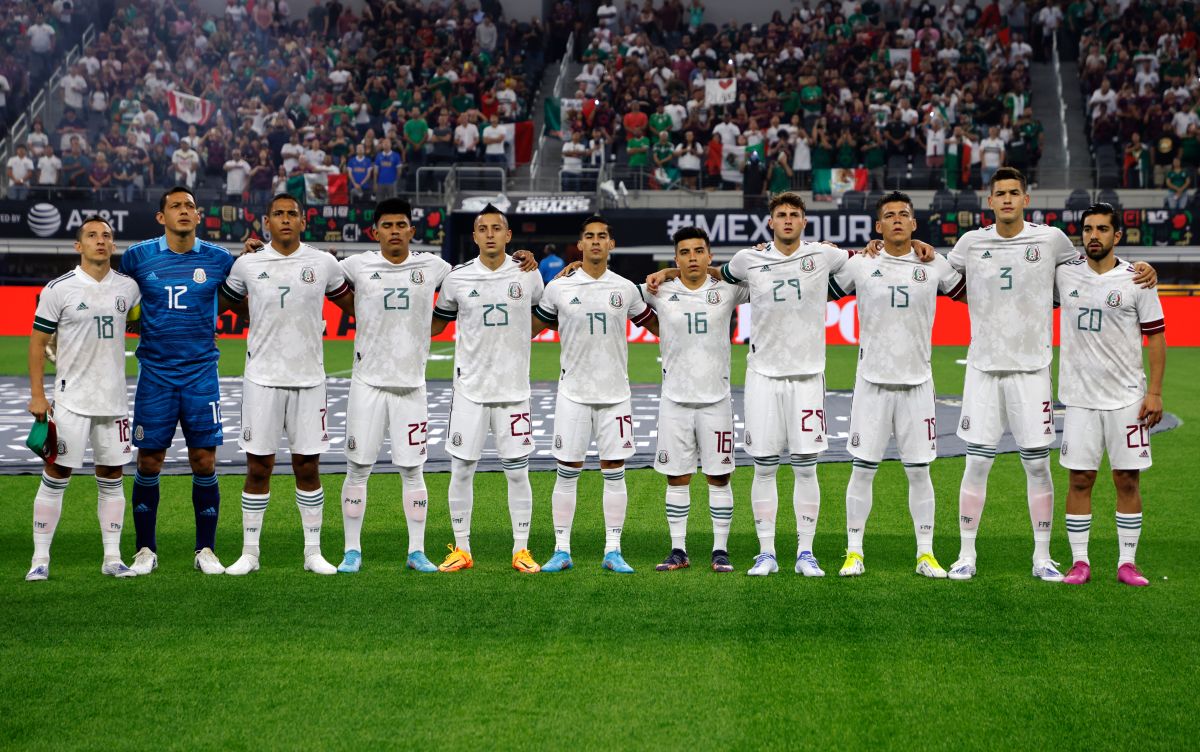 Between roosters and midnight they went before the Mexican team in the scoop of the t-shirt presentation What will they use for the Qatar World Cup 2022.

The Mexican journalist León Krauze published the majestic design on his social networks who has the jersey of the Aztec team.

One of the main details of the shirt is the mythical “Feathered Serpent”which is undoubtedly one of the features that stands out the most in the new Tri uniform, and which is located in the upper back part of the clothing.

The design covers almost 80% of the shirt, and gives it the characteristic touch of the Mexican ancestors. and they never stop being in the jersey that El Tri uses.

Although at the moment it has not been made official, Krauze confirmed that this will be the shirt with which Mexico will play the matches in Qatar 2022.

The journalist posted a photo on Twitter where he shows his children wearing the new clothing of the Aztec team.

“With you, courtesy of my children, the official shirt of the Mexican team for the World Cup. really a beautyKrauze said.

The shirt is the characteristic green color with which it plays at home, with triangular details that cover much of the front of clothing.

In addition, it consists of a round and crossed neck, with red lines around itand that are also present on the shoulders with the characteristic stripes of the Adidas brand.

In addition to the revelation made by Krauze, the verified portal “All About T-Shirts” published other images where the shirt is seen in more detail.