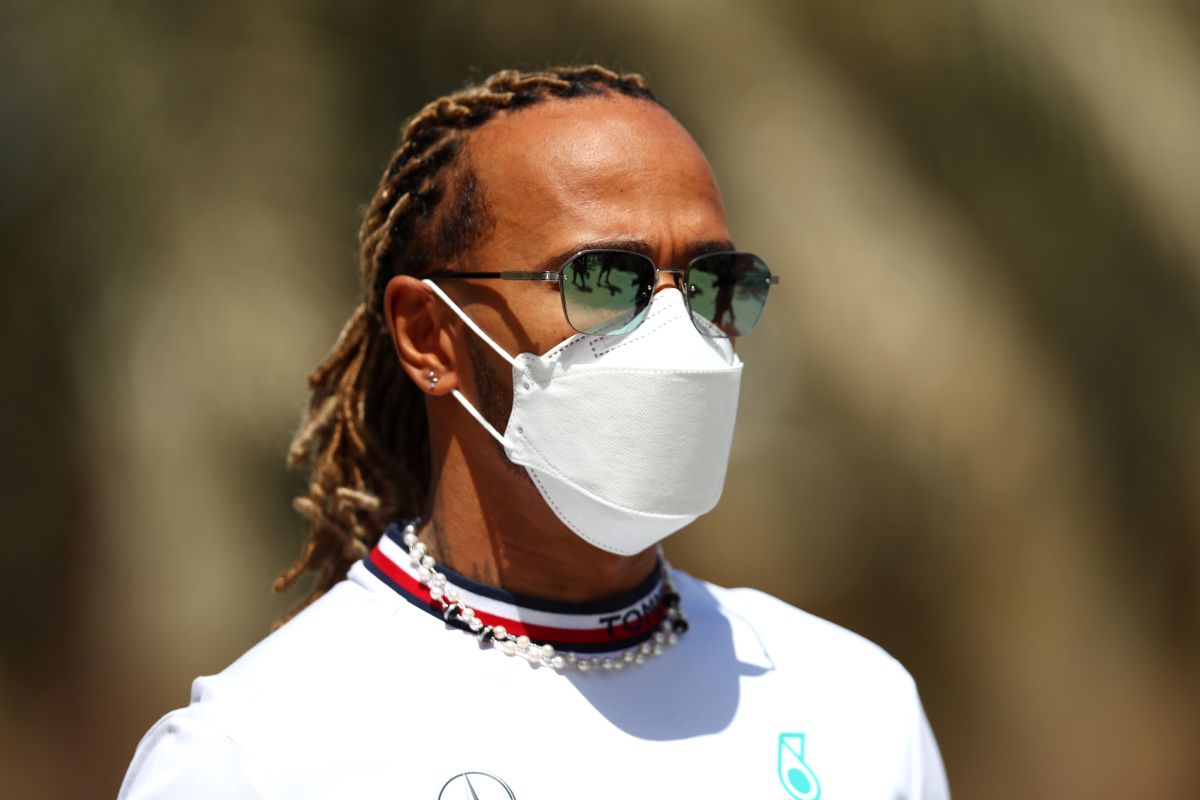 
A boy from Bahrain, whose father was sentenced to death, sent a drawing to Lewis Hamilton asking for his help to get his father out of jail alive. Before the race this Sunday that kicks off the Formula 1 season, the boy has become the protagonist.

In the drawing you can see Lewis Hamilton’s Mercedes vehicle next to the words: “Sir Lewis, another Formula 1 where my father is on death row. Please help free him,” the boy wrote next to his drawing.

The 12-year-old is the son of Mohammed Ramadhan, a former member of Bahrain’s security forces who is facing the death penalty.

“I made this drawing to motivate Lewis,” he said. “There are a lot of stories that Lewis can influence and can help change.”

Hamilton said he hasn’t seen the drawing yet, but every year he receives letters from people who are suffering and the most he can do is empathize with those who suffer these challenges and have these tragic stories to tell.

“I think the weight of change really needs to be put on governments and those in power. That is why we must continue to use the platforms that we have also when we arrive in those countries, to make sure they have serious talks about what’s going on there,” the British pilot said.

Hamilton also pointed out that Formula One is obliged to raise awareness of human rights in each of the countries where the competitions are held. and also the drivers and teams must press for changes in motorsport.

“There are many organizations that are fighting for human rights and I support them. The world is a mess. We see that there are displaced people as refugees more than ever, not only in Ukraine, but in Syria. It should be the responsibility of all of us to make a change”, said the pilot.

Alarm for Real Madrid: Karim Benzema will miss El Clásico against FC Barcelona due to injury

MLB: Puerto Rican Carlos Correa signs with the Minnesota Twins and becomes one of the highest paid players in the Major Leagues