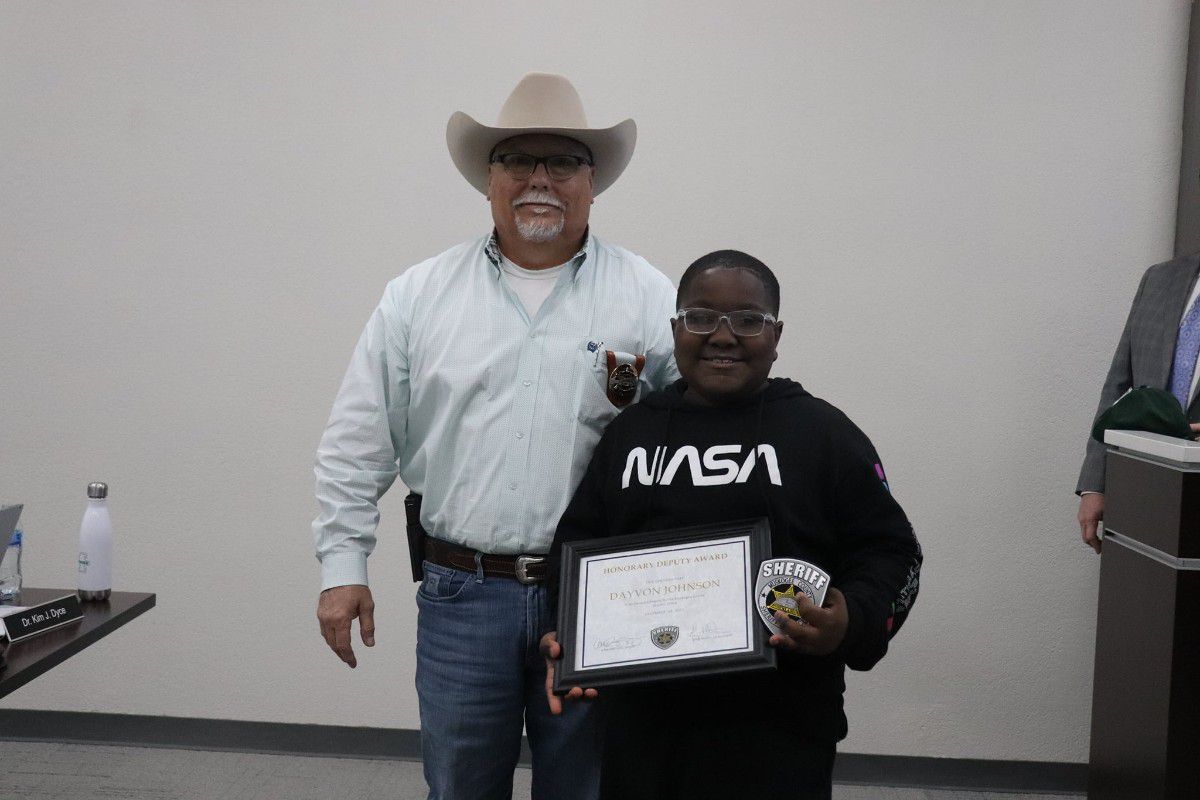 Davyon Johnson is an 11-year-old boy from the state of Oklahoma, in the United States, who has recently become a celebrity in his town after saving a classmate who was choking and then, that same day, escorted a an old woman from a burning house.

For most people, not to mention for a child of only 11 years old, the courage and desire to help selflessly the rest that Davyon demonstrated on December 9 are equivalent to the heroic deeds of a lifetime.

But his mother, Latoya Johnson, 38, said her young son has always shown a lot of maturity for his age. And he added that this time he just showed his true self.

“He has always been there, willing to help every chance he can, “Johnson told NBC News. “And he is still the same child. It is not that this has made it more or less, “he said.

“The Muskogee Public Schools Board of Education recognized Davyon Johnson, a sixth grader, during the Board meeting this Tuesday night, “the statement said.

“Davyon practiced the Heimlich maneuver (to help someone who is suffocating) a classmate on December 9 and that night he helped a woman whose house was on fire, ”the document detailed.

The Muskogee County Police Department and Sheriff’s Office provided Johnson with a certificate certifying him as “Member of honor” from her body.

His mother claimed that her son it was too modest to receive all the compliments. “I didn’t really want recognition. But, as I told you, he did something extraordinary, “he said.