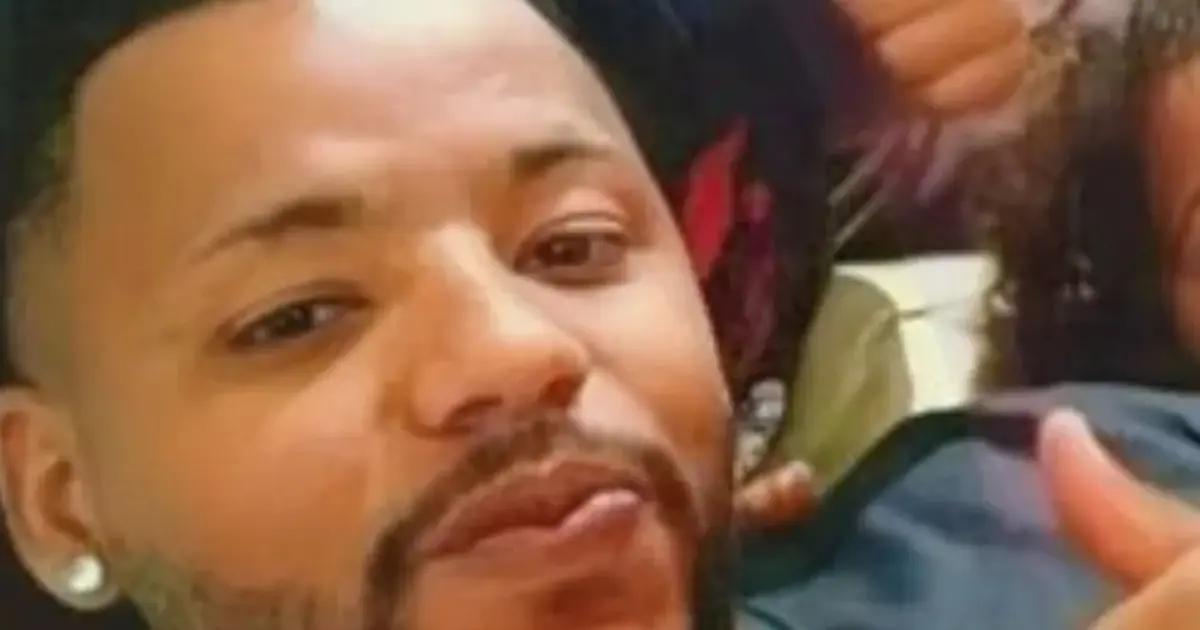 A 28-year-old man was arrested after being accused of drugging and killing his four children. According to the relatives of the minors, the reason that led them to commit the crimes was “to take revenge on their ex-partner.”

The events occurred in Porto Alegre, Brazil. The minors of 3, 6, 8, and 11 years old were found without vital signs inside their house. According to police reports, three had injuries from a sharp weapon, and one had mechanical asphyxiation.

The children’s grandmother, Idenise Martins da Silva , told local media that the act was committed as a “revenge” against her daughter, since she had recently separated from the perpetrator of the crime.

“He had already attacked my daughter. Their relationship was over forever, but he did it to get to my daughter, I’m sure . The worst possible way. He is a coward,” said the woman. The man, who was identified as David da Silva Lemos , was captured shortly after murdering his children and confessed how he did it: he made them drink tea with tranquilizers to make them sleepy .

Deputy Edimar Machado , in charge of the investigation, said: “We will try to analyze the cell phone to see if it had any circumstances in reference to the crime, the threats he made against the mother of the children and to gather more evidence of his participation in the crime. ”.

He put an insecticide in his children’s yogurt, killed them and now he will pay 60 years in prison

In March, a similar event moved the public audience, but this time in Colombia. A 37-year-old man poisoned his two children and was sentenced to 60 years in prison after a ruling by the Seventh Criminal Court of the Valledupar Circuit with knowledge functions.

This is Francisco Javier Hernández Rojano , to whom the Cesar Sectional Prosecutor charged him with charges of aggravated homicide in a homogeneous and successive contest. “Nor are criminal subrogates granted, which was executed, since no appeal was filed,” explained the Prosecutor’s Office.

The unfortunate episode occurred in San José de Oriente, a township in La Paz, when the defendant supplied his children, ages 4 and 7, with yogurt mixed with toxic substances . According to the father of the victims, he did it in revenge because his partner made the decision to end the relationship.

“The father supplied them with a liquid insecticide, after a jealous attack because his former partner and mother of the minors had a relationship with another person,” the investigative body stressed. It should be noted that Hernández also consumed the same insecticide.

Experiencing severe stomach pain, he went to the Police Station in this town, where he confessed to the double homicide of minors . After spending several weeks in the Intensive Care Unit of a Valledupar medical center, he apologized to his relatives for the murders.

The inhabitants of the city where the events occurred marched to demand justice for the death of the children.