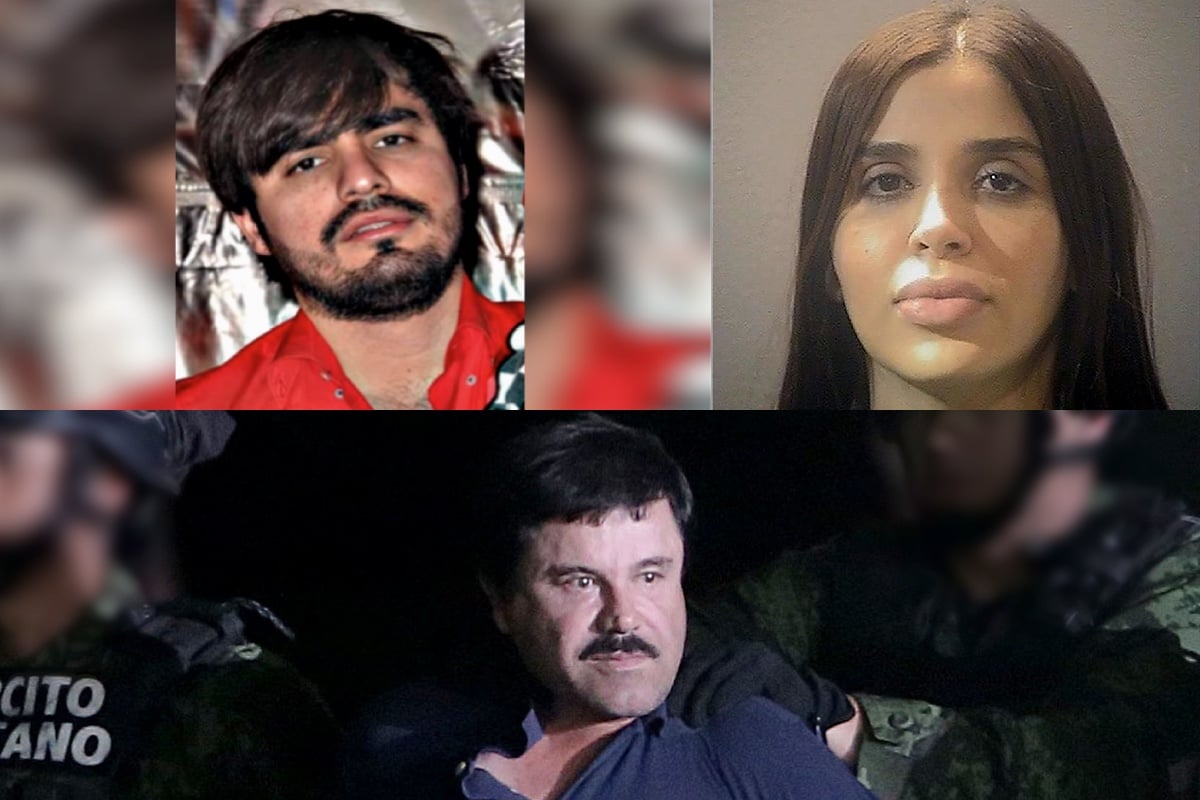 A Federal court for the southern district of California, located in San Diego, sentenced Álvaro López Núñez, alias “Mini Lic”, brother of Dámaso López Núñez, alias “El Licenciado” on Friday -who was the successor of Joaquín “El Chapo” Guzmán in the leadership of the Sinaloa Cartel- to five years and three months in prison for drug trafficking.

In March 2015, a jury indicted Álvaro López Núñez and other co-defendants for participating in a conspiracy to import and distribute cocaine, heroin and methamphetamine in the United States between May 2005 and August 2016, according to a Justice Department statement.

López Núñez was arrested in August 2017 by elements of the Federal Anti-Drug Agency (DEA) on the border of Nogales, Arizona.

López Núñez has been detained by the authorities for 57 months to date.american ades, that will be deducted from the sentence. His arrest came after a federal jury in San Diego filed drug charges in 2016 against López Núñez, his nephew Dámaso López Serrano, godson of Chapo Guzmán, and four of his associates.

López Serrano, alias “El Mini Lic”, surrendered in 2017 to the US authorities at the Calexico port of entry, California, a few weeks before the arrest of López Núñez.

Dámaso López Núñez, who was Chapo’s successor when he was captured in 2017, was facing two criminal charges for conspiracy to distribute and import controlled substances and became a witness in the trial against Guzmán and framed Emma Coronel in the drug trafficker’s escape from the Mexican Altiplano prison in 2015acting as a messenger with Guzmán’s children.

– Dámaso López alias the lawyer would have been released; there are no records in the Federal Penitentiary Bureau
– Vengeful and with all the power, the children of El Chapo who are worth $20 million
– Dámaso López is awarded after betraying Emma Coronel; they reduce his sentence