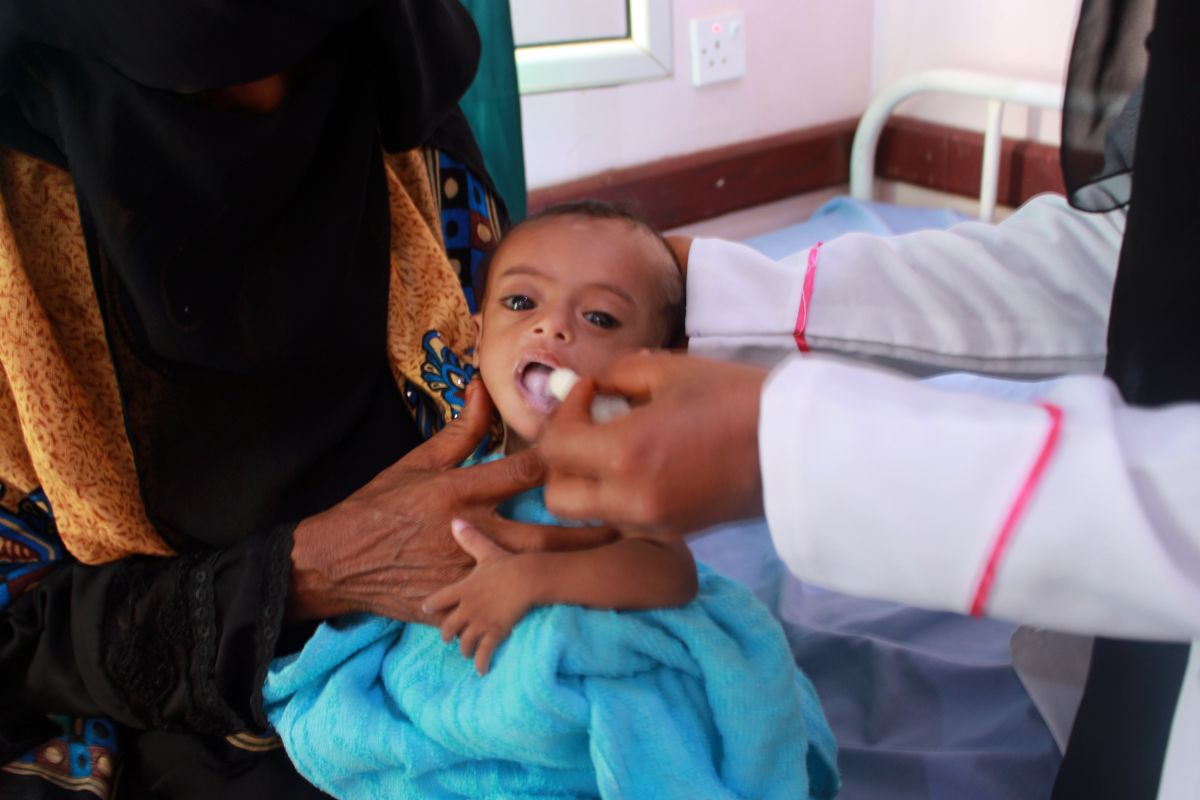 Every minute, one more child is added to the nearly 8,000,000 children under five at risk of dying from severe wasting in 15 countries affected by the hunger crisis that devastates them, The United Nations Children’s Fund (UNICEF) warned on Thursday.

Those little ones will die unless they receive immediate food and therapeutic care, UNICEF added, urging international donors, specifically the G7 countries, to provide $1.2 billion for that purpose.

The agency’s request comes before the G7 summit.

The UN agency detailed that the growing world food crisis has added 260,000 children so far this yearor one every minute, to the total number of severely wasted in the 15 most affected countries.

UNICEF estimates that at least 40,000,000 children are severely nutritionally insecure in those 15 countries, which means that they do not receive the minimum and diverse nutrition they need to grow and develop in early childhood.

In addition, 21,000,000 children face severe food insecurity, that is, they do not have access to enough food to meet minimum dietary needs, putting them at high risk of severe wasting.

The most visible and deadly form of malnutrition

Severe wasting is the most visible and deadly form of malnutrition. Weakening of the immune system increases the risk of death among children under 5 years of age up to 11 times more than among well-nourished children.

“It’s hard to describe what it means for a child to be ‘severely wasted’, but when you meet a child who is severely wasted, you understand and,” said the UNICEF Executive Director.

“World leaders gathered in Germany for the G7 ministerial meeting have a limited opportunity to act to save the lives of these children. There is no time to lose. Waiting for famine to break out is waiting for children to die,” said Catherine Never Forgets Russell.

Russell said it is now being seen that the powder keg “has created the conditions for extreme levels of childhood wasting to increase and start to catch fire.”

Read more:
Agreement Announced That Would Forgive $6 Billion in Student Loans for Defrauded College Students
The Senate passed the bipartisan gun control bill
US announces another $450 million in military aid to Ukraine