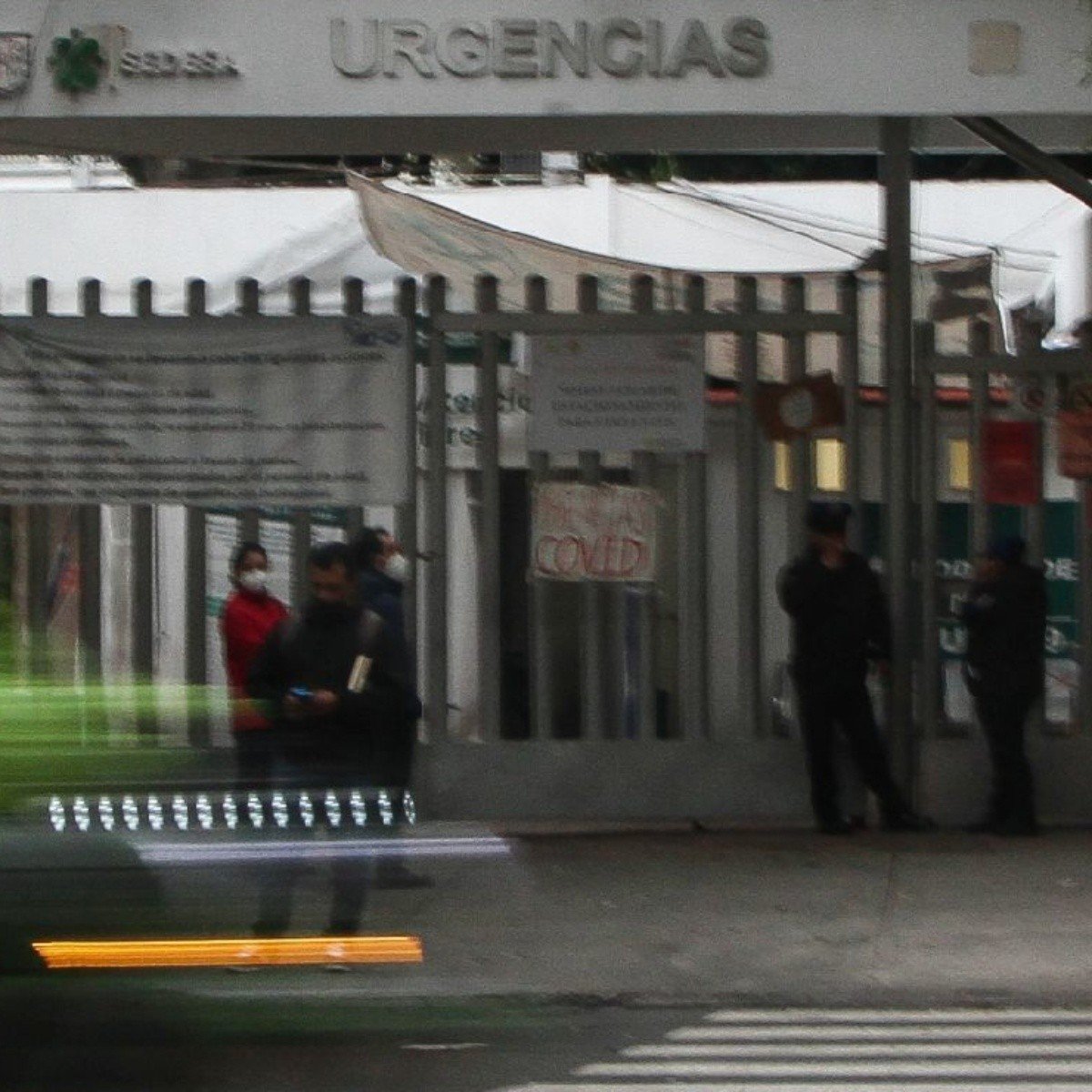 Guadalajara, Jalisco.- A child under one year fell into a bucket full of water presumably by accident for three minuteshis parents take him to a nearby hospital where they manage to revive him in GuadalajaraJalisco.

The incident occurred in the Balcones del Cuatro neighborhood between Hacienda Calderón and Hacienda Cedros streets in the municipality of Guadalajara, when upon realizing the events The mother and father of the minor called emergency numbers for help..

The minor was unconscious, because the bucket was filled with water with a 20-liter capacity, while it is estimated that he was for a approximate time of three minutes immersed in it.

Upon the arrival of the elements of the municipal police of Guadalajara, together with elements of medical services, they helped the transfer of the minor to Clinic 110 of the IMSS which is just ten minutes from home.

When they arrived at the clinic, the minor managed to be revived and they reported that he could have a pulseHowever, he remained in the hospital under observation, since his condition is serious after the accident.

Until the time of cutting this note, The baby is still under observation at Clinic 110 of the IMSS according to information from the Guadalajara police station shared with the team DEBATE.