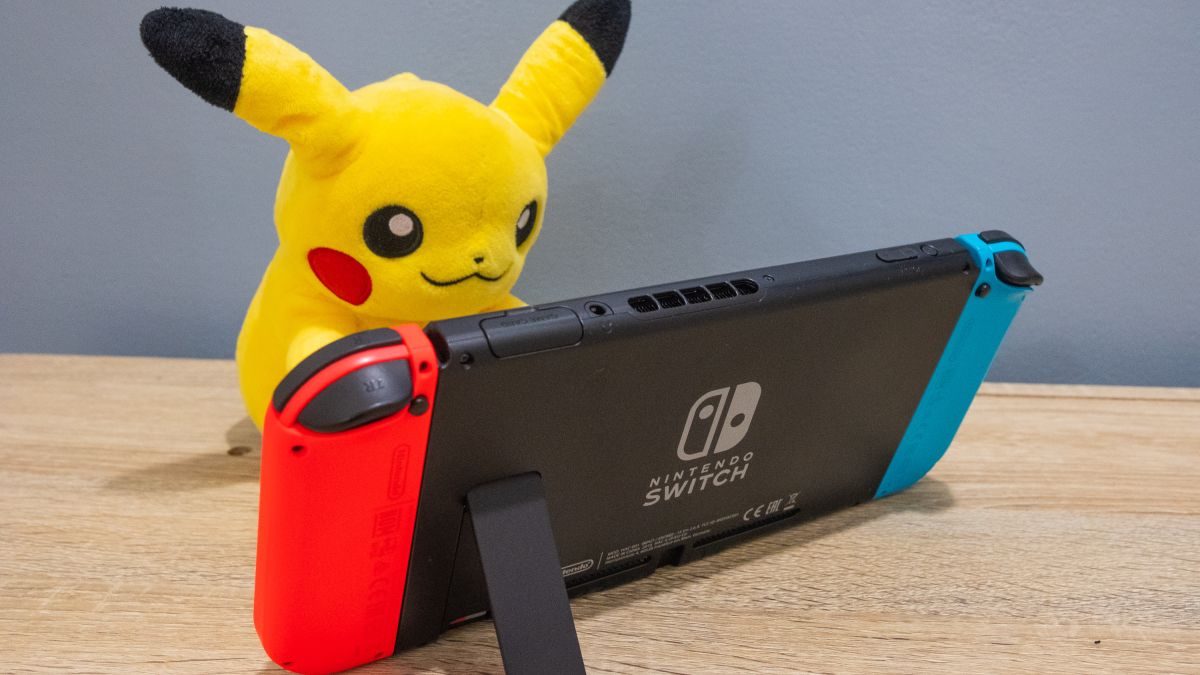 In the last hours a letter written by a child addressed to Nintendo has caused a lot of sensation, one of the great giants in the world of video games, where he made a very special request for one of his favorite games.

In the viral post on Twitter, a boy originally from Redmond, Washington, whose name has not come to light, dared to write a letter addressed to the directors of Nintendo, asking them if for their next Pokemon game they could include a non-binary character that could represent the LGBT community.

The initiative of this little boy quickly became a trend because precisely June is Gay Pride month. Also note that the people who are recognized as “non-binary” are those who claim not to feel identified with any type of gender.

“Dear Nintendo, could you make non-binary Pokémon? I want that because I think it would be great and that non-binary people would feel more comfortable about it, ”said the letter shared by the father of the minor who wrote it.

all you doubters saying a kid didn’t write nintendo asking for non-binary pokémon, here’s the letter (obviously we helped them look up the address) pic.twitter.com/3oiqCKw41O

The writing caused a great impact, especially because it was written with great eloquence by a minor who seems to have a better understanding of the subject than any older person.

The best of all is that a few days later, Nintendo responded to the little one with another letter which said the following:

“In your letter, you asked us to create a non-binary Pokémon. I think this is an amazing idea. There are so many varieties of Pokémon, so it would make sense to have a variety of genres as well! “

In addition to the letter, Nintendo also sent him some items as a gift, so the boy was more than grateful and delighted.

A Super Mario Bros video game breaks record and sells at auction for $ 114,000