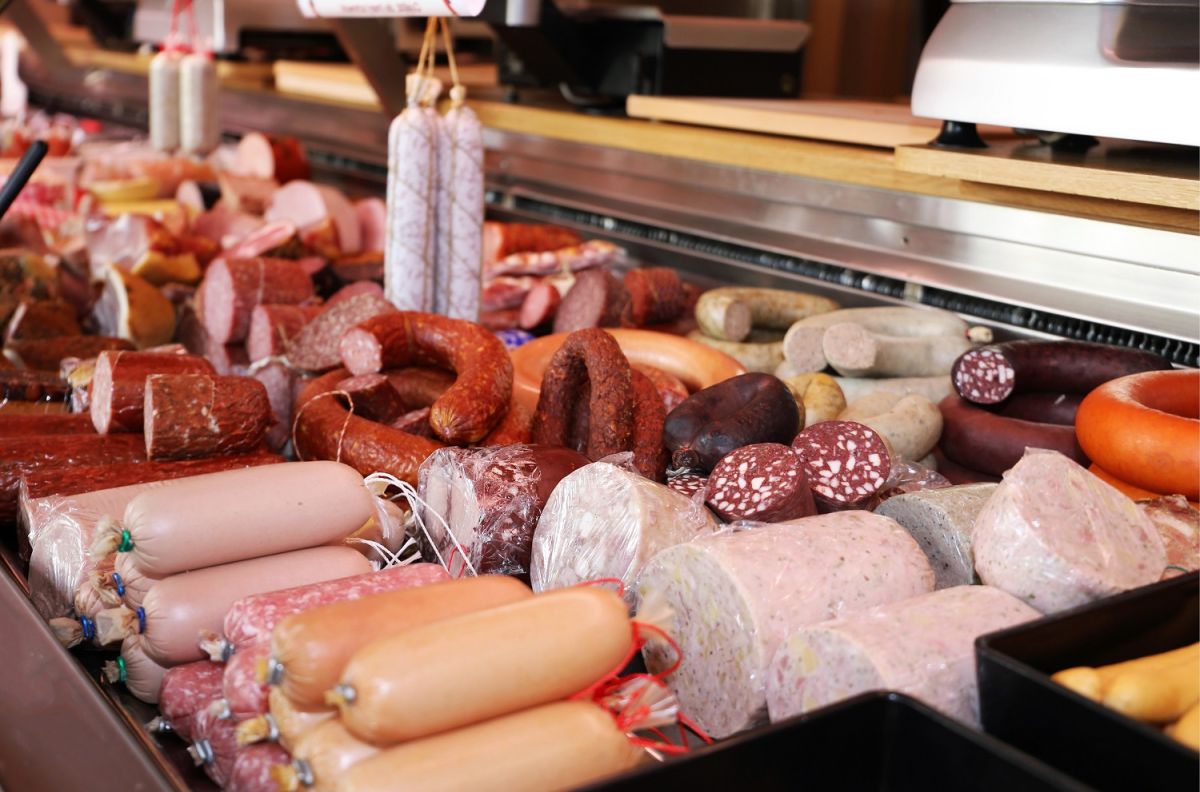 Sodium nitrite is a food additive commonly used as a preservative and color fixative. which is linked to several cases of suicide in the United States.

In recent years, the use of sodium nitrite as a poison in suicides is increasing.
CMAJ indicates that Ontario has seen at least 28 deaths from sodium nitrite poisoning between 1980 and 2020.

In the United States, the National Poison Data System recorded 47 cases of sodium nitrite poisoning between 2015 and 2020. As in Ontario, most of these poisonings occurred in 2019 and 2020.

What is worrying, according to doctors, is that this chemical is being freely sold online. They believe lawmakers could step in to block the purchase of sodium nitrite online.

Because the food industry uses sodium nitrite for legitimate purposes, it could be challenging to prevent poisonings by restricting access to the substance, says Margaret Thompson, medical director of the Poison Control Centers for Ontario, Manitoba and Nunavut.

According to CMAJ, sodium nitrite poisoning can be difficult to identify, and deaths can appear natural without further investigation or evidence suggesting suicide. A low dose can even claim life.

“It can be a very small dose to a very large dose, so it’s hit or miss on how lethal it is, and we know it can certainly take lives even at a lower dose,” says Dana Saleh, a respiratory medicine resident at the University of Calgary.

CMAJ shares that the United Kingdom has included sodium nitrite as a “reportable substance”, which means that sellers must report suspicious purchases to the authorities. Although it is not clear whether such measures reduce intentional poisonings.

The medical journal notes that restricting sales to individuals and allowing sales to businesses is another option.

Drugs explains that sodium nitrite causes hypotension and methemoglobin formation, which decreases the oxygen carrying capacity and can lead to death.

Hypotension and methemoglobin formation may occur simultaneously or separately.

CMAJ indicates that many patients taking sodium nitrite have a heart rate of more than 100 beats per minute and bluish-purple skin color. He adds that other symptoms include low oxygen levels and chocolate-brown blood. The antidote is the rapid use of methylene blue.

You may be interested:
–Skittles would not be fit for human consumption, lawsuit claims
–There is a chemical herbicide in most of the urine of Americans, according to a study by the CDC
–French authorities confirm that processed meats do cause cancer