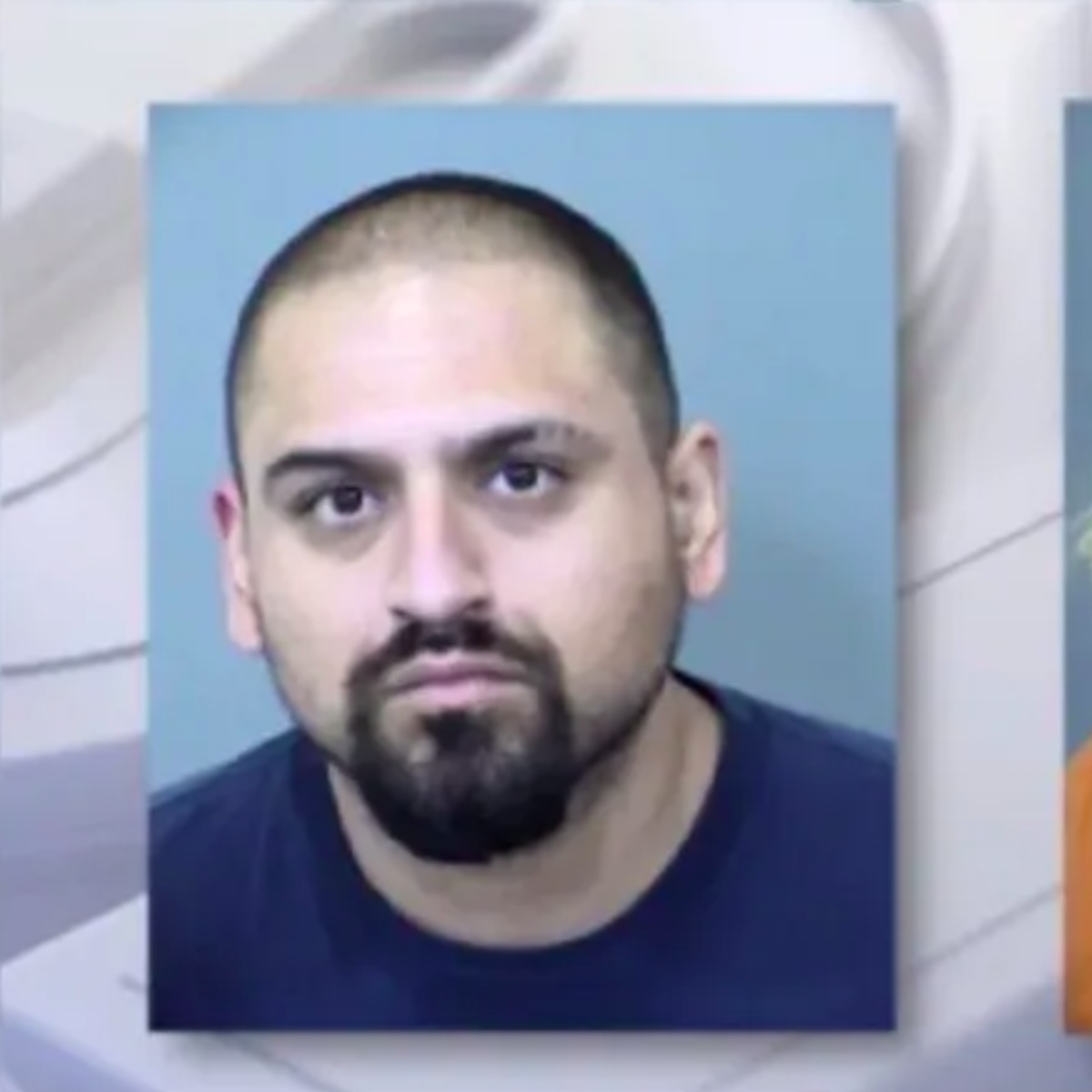 What was supposed to be a great night for a man turned into a nightmare, as a couple posed as his Tinder date and at gunpoint threatened him, robbed him, and even held him hostage for a few hours, according to police in Phoenix, Arizona.

According to preliminary information, the victim arrived at a room at the Embassy Suites in Phoenix, where he was supposed to meet “Sonya,” a woman he had made a “match” with on the dating app.

But instead of meeting the woman, the victim found himself in the room with two strangers, who were already waiting to rob him of his belongings and steal thousands of dollars.

He was robbed and kidnapped for his alleged Tinder date

One of the alleged criminals, José Sandoval Jaquez, was reportedly armed with a gun. He forced his victim to hand over his cell phone, as well as his wallet with his bank cards and forced him to reveal his PINs, so the Tinder date ended in a robbery.

That was not all, for not content with what they had gotten so far, the criminals forced the man to accompany them to an ATM to withdraw the money.

“As they drove their car to the bank, the unknown man continued to pull out the gun and give instructions to the victim. The victim said they took $900 from Chase Bank from the drive-thru, and a total of $3,000 had been taken from his account since the initial incident,” authorities said.

But the criminals were not very clever, as they used their real names to check into the hotel and were captured while withdrawing the money from their victim’s account. After an investigation, the authorities managed to track down the criminals, who had already been arrested.

How to be careful on Tinder?

The Tinder application allows users to meet new people. However, it is recommended that people be careful, so the app has given a series of security recommendations. These are:

These are some measures they recommend when going on a Tinder date because you never know what kind of people you might meet. Plus, this way, you can avoid a situation similar to this man from Phoenix, Arizona, who, after agreeing to meet at a hotel with his date, became a victim of robbery and kidnapping.