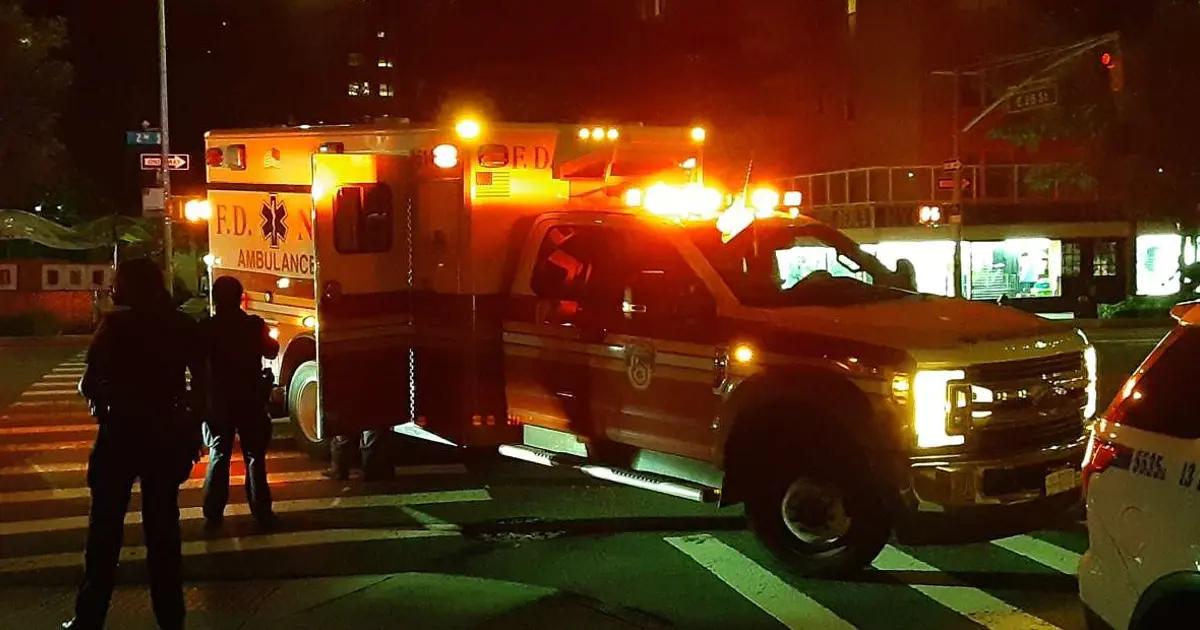 Authorities announced that Christopher Jenkins, a 28-year-old alleged gang member, died days after being shot twice in the head in his Brooklyn home yesterday.

Before he died, Jenkins accused his mother of the crime. “My mother shot me,” he said, according to court documents. “I’m dying.” After he was critically wounded the night of Oct. 12 at his home, footage from a police body camera that arrived on the scene captured his words, Pix11 stressed.

According to the criminal complaint, he was rushed to Kings County Hospital Center that day and placed on life support. Jenkins succumbed to his injuries on Oct. 24, police said yesterday. His death was ruled a homicide.

On October 13, police arrested his young mother, Vanessa Jenkins, 44, on charges of attempted murder, criminal use, and firearm possession. The victim and the suspect lived in the same house at 1770 Pacific Street, Bedford Stuyvesant neighborhood, NY1 News detailed.

Authorities have not yet said whether charges will be upgraded against the mother following her son’s death. She has claimed self-defense, saying her son, an alleged Crips gang member, allegedly choked her before she shot him, law enforcement sources told the New York Post.

It is unclear what the domestic dispute that turned deadly was about. The victim had 16 prior arrests, including robbery.