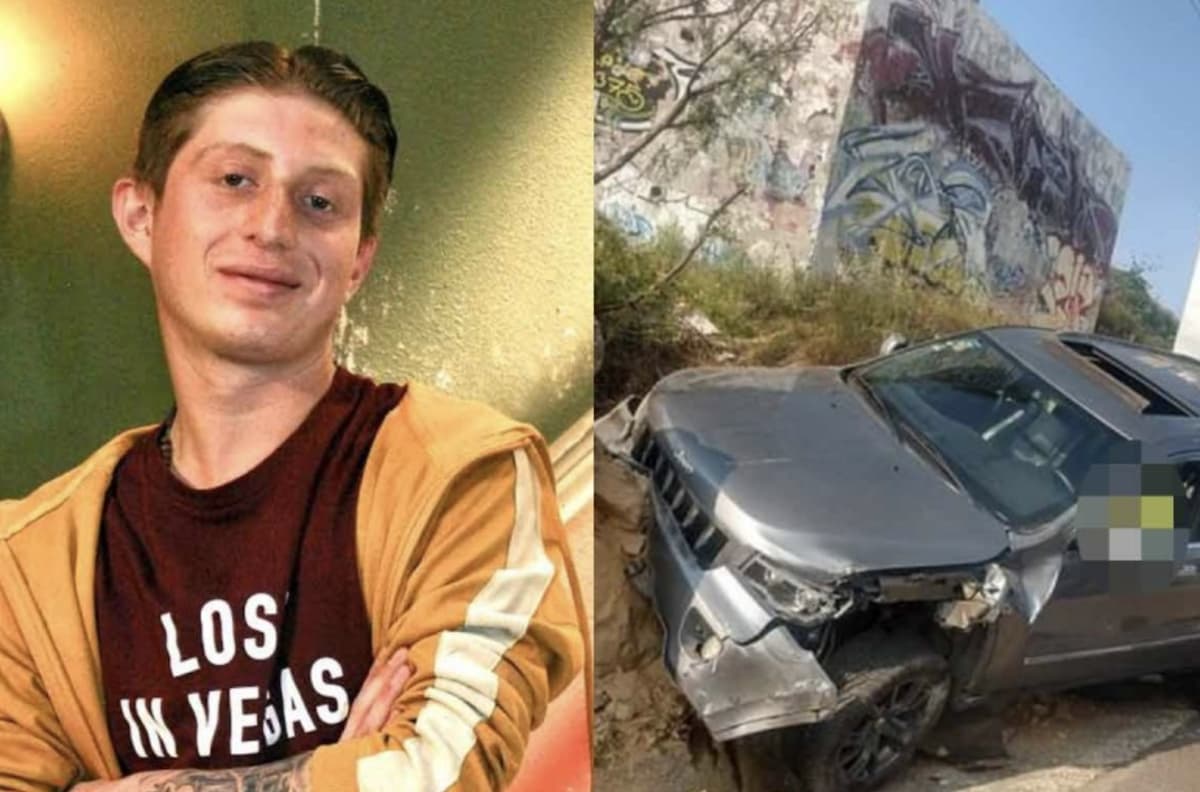 Leopoldo, 45 years old, a police officer of the Municipal Police of Cuautitlán Izcalli, was arrested for his alleged participation in the murder of actor Octavio Ocaña.

According to journalist Ciro Gómez Leyva at 19:30, the control hearing will occur.

He added that there is an arrest warrant against another policeman, who is at large.

It should be noted that the TV series “Vecinos” actor passed away in October 2021. Since then, his family has dismissed the official version and assured everyone that the young man was murdered by one of the police officers of the State of Mexico.

Shortly after 11:00 p.m., the Attorney General’s Office (FGJ) of the State of Mexico announced that it had initiated an investigation “for possible criminal acts committed by an element of the Municipal Police of Cuautitlán Izcalli to the detriment of a motorist,” referring to the famous man remembered for his role as “Benito” in the series “Vecinos,” who died on board his car.

Octavio Perez, the actor’s father, has stated in several interviews that nine policemen were involved in Ocaña’s death.

On the day of his death, Octavio Ocaña was speeding in a Grand Cherokee pickup truck, where David “N” and Jonathan “N” were also riding, on a Cuautitlán Izcalli road.

Due to the above, municipal police officers Leopoldo “N,” who was arrested on the night of September 21, and Gerardo “N,” who is still at large, signaled the 22-year-old actor to stop; however, he did not heed the indication and increased his speed, reported the authorities at the time.

Uniformed officers launched a chase, which led them to the Chamapa-Lechería highway in Atizapán de Zaragoza. During the pursuit of Ocaña, one of the uniformed officers fired at Ocaña’s truck, who was allegedly carrying a gun in his right hand.

It was said that the policeman allegedly shot at the tires of Octavio Ocaña’s vehicle, causing the actor to lose control of his vehicle, crashing into a mound of earth, which caused him to fire the gun into his body and die.