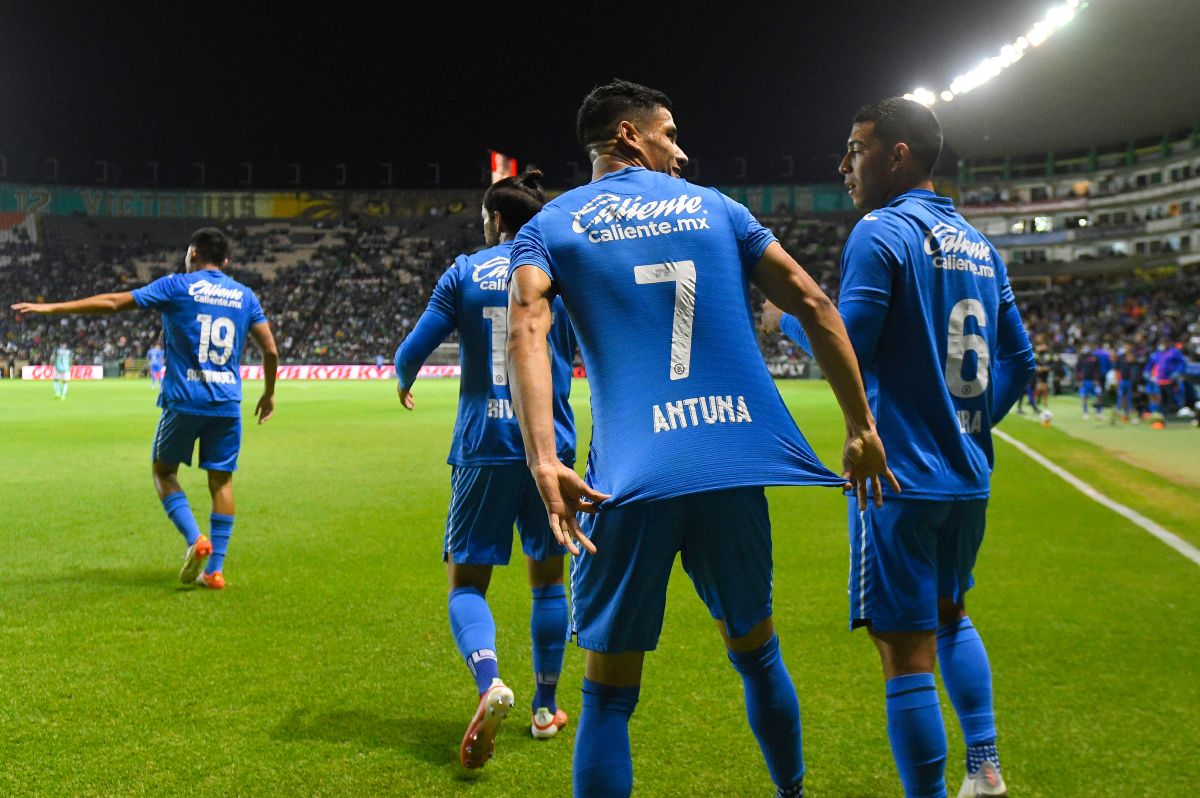 Uriel Antuna It was one of the most talked about passes in the transfer period of the mexican soccer. The swift winger passed from Chivas de Guadalajara to Cruz Azul. However, his stage with “The Machine” is being very prominent to the point of be on track to overcome their records with the “Sacred Flock”.

“El Brujo” comes from giving victory to Juan Reynoso’s team. The Aztec striker scored the final 0-1 for “La Maquina” to beat Club León and will be positioned in fourth place in Liga MX.

Was Antuna on duty at Chivas de Guadalajara?

In his last season with the “Sacred Flock”, Uriel Antuna was on the field in 14 games. However, in none of them could he be transcendent for the club. Unlike the last tournament, the “Brujo” seems to be experiencing a second wind with Juan Reynoso. The young striker already has a goal and an assist in just three games with Cruz Azul.

“I have always been working to be at my highest level, although it is true that sometimes things do not happen, but you always have to be working so that when the opportunity arises, be ready“, concluded the Mexican.