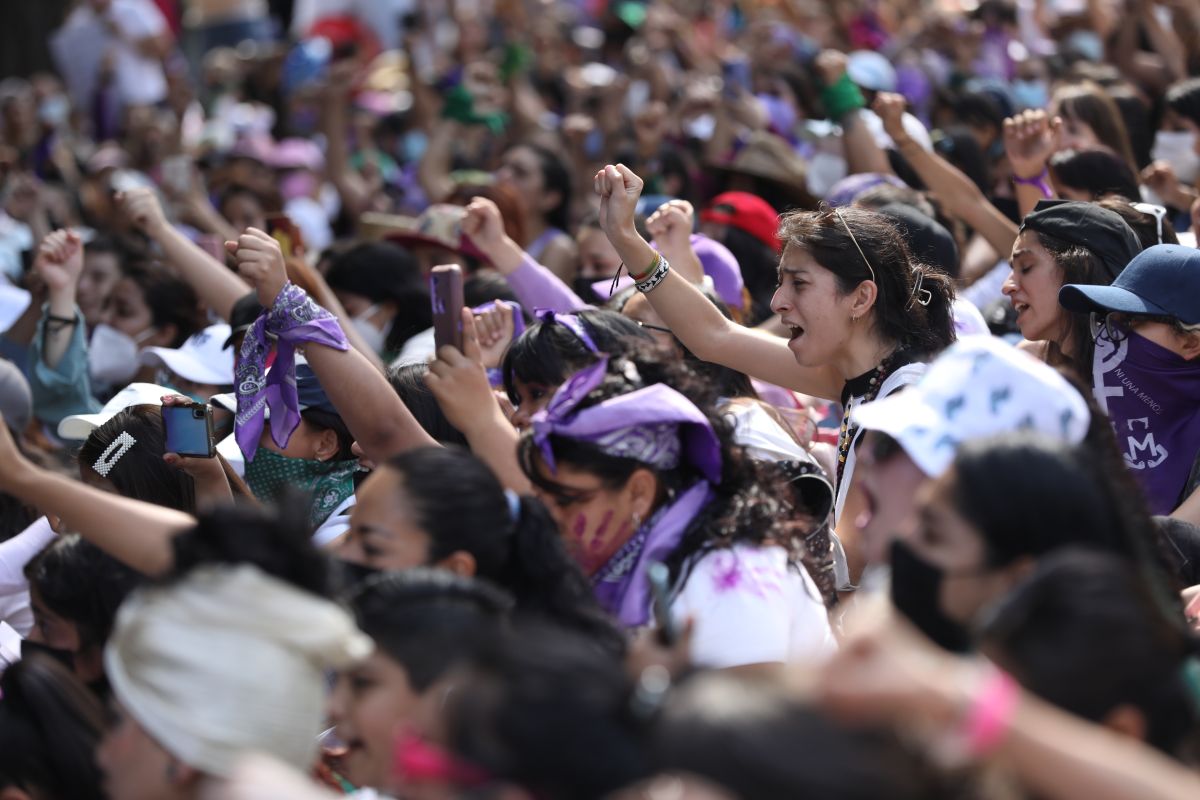 Mario Escobar, the father of Debanhi, found dead in a motel cistern in Nuevo León, said that He has already received the results of the second autopsy on his daughter’s bodybut that you will have to wait for the comparison work to finish before you can reveal the results.

Speaking Thursday, the 18-year-old victim’s father said the independent necropsy seeks to clarify the circumstances that led to death of his daughter and determine if Debanhi was a victim of sexual assault, as suspected.

The results of the autopsy will be disclosed when the comparison work is finished with the one carried out by the forensic personnel of the Attorney General’s Office of Nuevo León.

Debanhi disappeared on April 9 after leaving alone a party she had attended with two friends.

The girls called a taxi driver they knew to pick them up; but, in the end, Debanhi got into the vehicle alone in the middle of an argument with the other two. In the middle of the journey, the young woman asked the driver to let her get off. The man agreed to her request and left her on the side of a section of the highway from Nuevo Laredo to Monterrey, known as the “highway of death.”

According to the man’s version, Debanhi was not in his five senses apparently due to excessive alcohol consumption. The girl’s father alleges the driver groped her. This information has not been confirmed by the Prosecutor’s Office.

Last week, the remains of the young woman were found in the grave of the Nueva Castilla Motel.

Forensic examinations of the corpse revealed that this would have died from a contusion on the skull. What is not clear is whether the blow was caused by a spontaneous fall of the girl into the cistern or if someone else was involved in the incident.

Prosecutors stated that Debanhi was alive when she fell into the hole.